Samoa
“I hope this report will raise awareness among all people about the threats and opportunities posed by climate change to the land we live on and which feeds us,” said IPCC chair Hoesung Lee. (Photo: Aufa'i Areta Areta)

The growing intensity of global agriculture is threatening irreversible damage to the climate but also food security, a leaked copy of a major international report on climate change says,

A final draft of the latest Intergovernmental Panel on Climate Change (I.P.C.C.) report has been obtained by the UK's Sky News a week ahead of its official release and as discussions on its final shape take place in Geneva, Switzerland.

The report warns that human exploitation of the planet is past the point of becoming unsustainable.

A doubling of meat consumption since 1961 has increased methane emissions 70 per cent while the increasing use of land for biofuel is robbing the earth of productive land for crops, potentially threatening food security, Sky reported.

Agriculture and forestry now accounts for almost a quarter of greenhouse gas emissions.

The report reportedly states land should be storing more carbon, through replanting and restoration of forests.

The I.P.C.C would not comment on the leaked report, telling the TV channel that even final drafts "are collective works in progress that do not necessarily represent the IPCC's final assessment of the state of knowledge.”

This week, the I.P.C.C is considering the report and the approved Summary for Policymakers scheduled for release on the 8th of August.

“I hope this report will raise awareness among all people about the threats and opportunities posed by climate change to the land we live on and which feeds us,” said Mr. Lee.

“Our report recognises the nexus of these global challenges and demonstrates the broad policy relevance of the IPCC’s work.”

The Panel kicked off the report in February 2017, and has been written by 107 experts from 52 countries.

Finally it covers risk management and decision making for sustainable development based on the report’s findings.

“The soil underneath our feet is one of humanity’s most precious assets,” United Nations Environment Program executive director Inger Andersen said.

“And at a time when we can least afford it, we are losing fertile soil and biodiversity at an alarming rate.”

“The world is off track to meet most food and agriculture related sustainable development goals," she said. 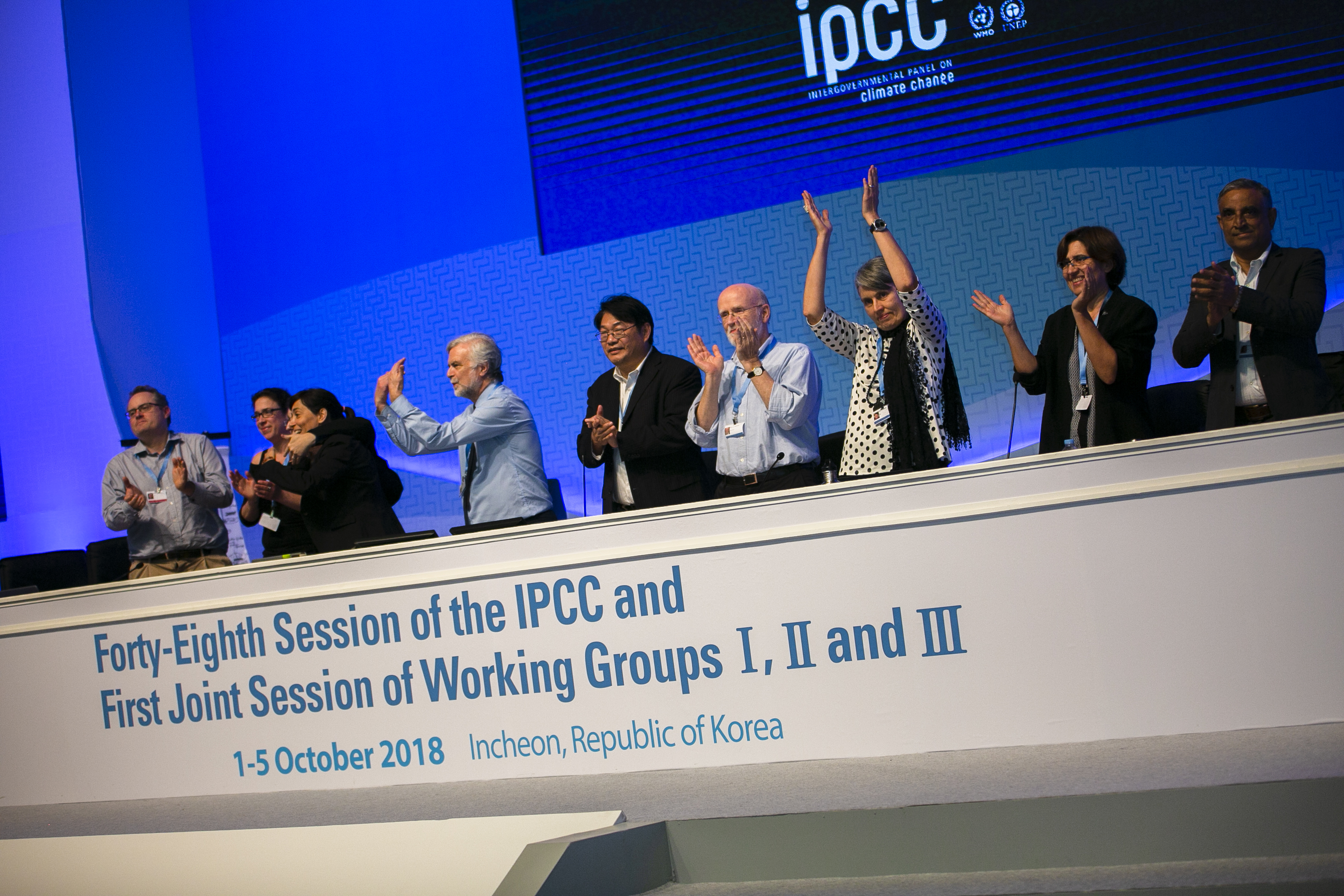 The I.P.C.C. was created in 1988 by the World Meteorological Organization (W.M.O) and the United Nations Environment Programme (U.N.E.P) into order to give government’s scientific information for climate policies.