Commonwealth Scientific and Industrial Research Organisation scientist Katherine McInnes presented the findings of several reports and assessments to the Pacific Meteorological Council members, to update them on the current climate change projections available.

Across the region, the extremity of El Niño and La Niña (El Niño-Southern Oscillation or E.N.S.O) events will increase under 1.5 degrees of warming, Ms. McInnes said.

“The swings from extreme La Niña to El Niño events are projected to occur more frequently,” she said.

El Niño events in the eastern Pacific are projected to increase as the ocean surface layer gets warmer, and ocean winds get stronger. 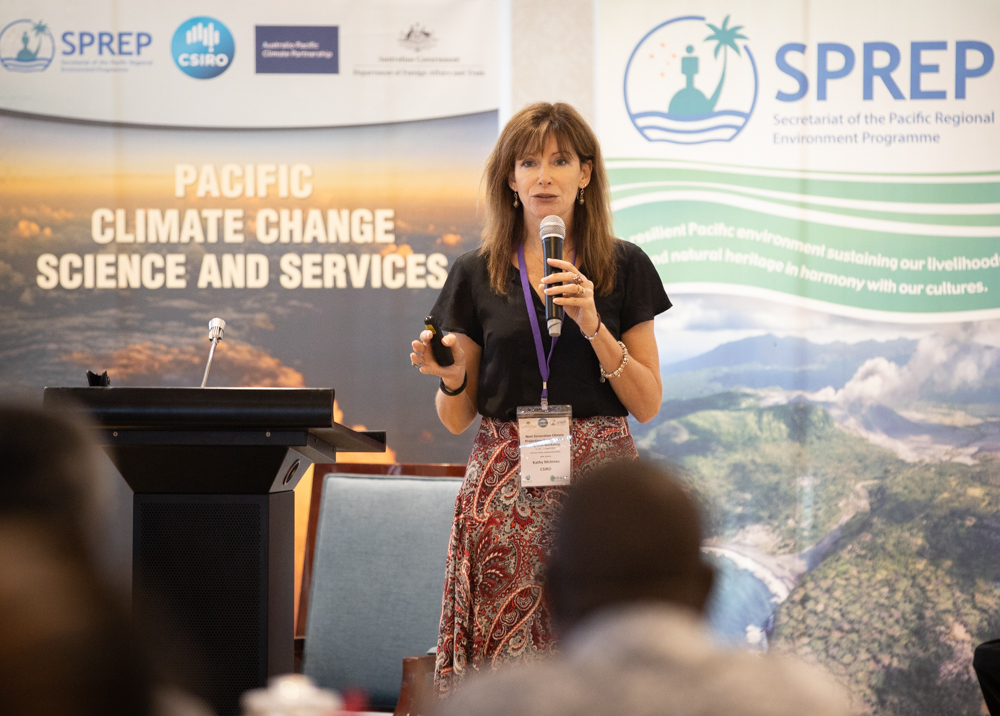 Alongside these events, rising sea levels are especially problematic for atoll nations like Tokelau and Kiribati, because they are vulnerable to the cumulative effects of La Niña and El Niño events and rising seas.

“Any kind of sea level rise exacerbates the degree to which wave energy reaches the shore,” said Ms McInnes.

She reported some changes can only be attributed to human-induced climate change, and nothing else.

In 2008, for example, massive sea swells affecting six Pacific Islands were put down to "King tides".

But when Ms. McInnes and her colleagues looked further, they found the major inundations were caused by a 20 centimetre sea level rise, and because it happened during La Niña it exacerbated the waves.

“Although the waves weren’t that significant what made this event particularly significant was that it occurred during a La Niña so background sea levels of the western Pacific were already raised by about 10 centimetres.

“Plus we had 20 centimetres of sea level rise and those waves, acting on top of the sea level rise variability due to ENSO made this a particularly significant event.”

Global sea level rise is at least 10 per cent attributable to the melting ice caps of Antarctica, said Ms. McInnes.

“That process alone could add about a metre of sea level rise by 2100, which was very alarming for the community.

“Subsequent studies have said that was a little bit alarmist but the IPCC Special Report of Oceans and Cryosphere in a Changing Climate will assess all of those papers and come up with some revised sea level rise projections that will incorporate this process,” she said.

Globally, the sea is rising by three millimetres per year.

But there is low confidence in that projection because there is not enough observable evidence, Ms McInnes said. 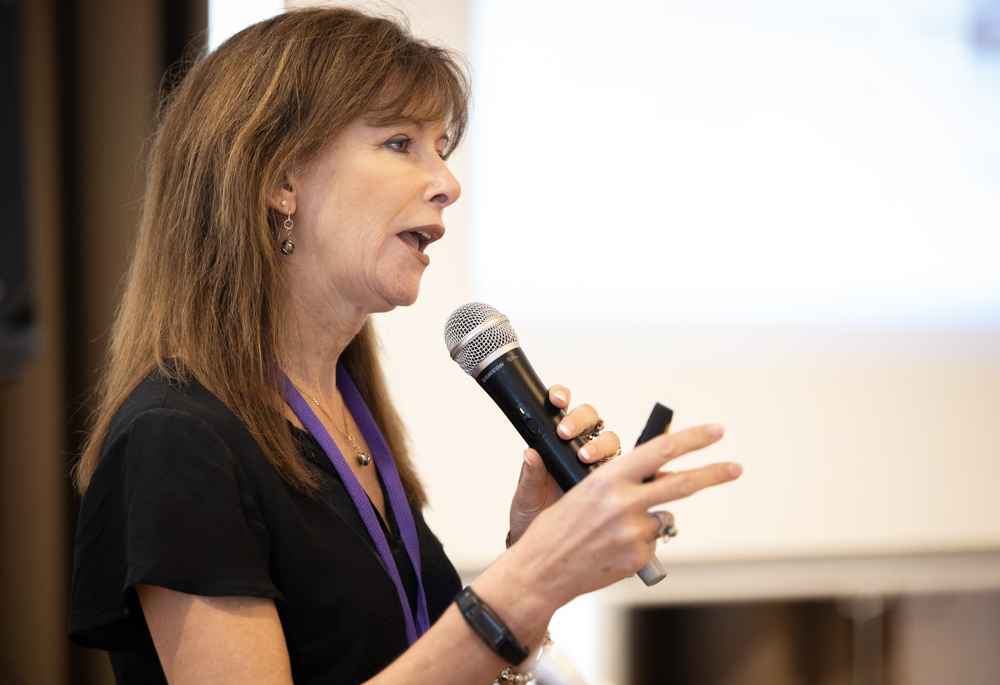 Under R.C.P 8.5, there would be monthly temperature records breaking in 67 per cent of small island developing states, and 58 per cent of the world.

In any given year, there is an 8.9 per cent chance at least one monthly temperature record will be broken under R.C.P 8.5, compared to just 1.1 per cent under R.C.P 2.6.

Globally, there is an annual mean warning trend of 0.14 degrees celcius per decade, with the strongest warming trends occurring between December and February.

And 93 per cent of that excess head is absorbed the ocean, causing more frequent and extreme marine heat waves, which have doubled in days since 1982.

In 2015 and 2016, “a quarter of the world’s surface ocean experienced either the longest, or most intense marine heatwave since 1982,” Ms. McInnes said.

“Marine heat waves since 2014 have mostly been fully attributed to climate change,” she said.

The only area with very little confident projection was that of tropical cyclones. They are rare events and there is not enough tropical cyclones to add up to statistically credible data, Ms. McInnes said.

“Most studies indicate fewer cyclones but more extreme cyclones what lowers the confidence is we don’t the backup of the observations,” she said.

“We are not getting enough of them to see robust trends.”

Katherine McInnes is a co-author on the IPCC Special Report on Oceans and Cryosphere in a Changing Climate, which covers climate tipping points and extreme events in the climate system.