Putting climate science at the centre of sector practice

Falefa Falls, where the rive meets the sea. It's a sight that could change dramatically under predicted sea level rise based on current human greenhouse gas emissions. (Photo: Misiona Simo)
Climate Change

Making climate science and climate change predictions practical and easy enough to for members of the community and government to understand and use is the focus of a new Australian government-funded project.

The Next Generation Climate Projections for the Pacific began in May.

It is an attempt to turn the “gold standard” of climate science from 2014 into services that government sectors, and later the community, can use to guide every day decisions.

The project leverages climate projections from the the AUD$32 million Pacific-Australia Climate Change Science and Adaptation program, funded by the Australian government and completed in June 2015.

Geoff Cooley, the project manager from the Commonwealth Scientific and Industrial Research Organisation (C.S.I.R.O), briefed members of the Pacific Meteorological Council on the project ahead of their 5th meeting in Apia next week.

“The best science in and of itself will not make a difference to most of you in the room,” he said.

“How it makes a difference is when we turn that science into applied services, where you can use usable, understandable services to inform decision making in your jobs.” 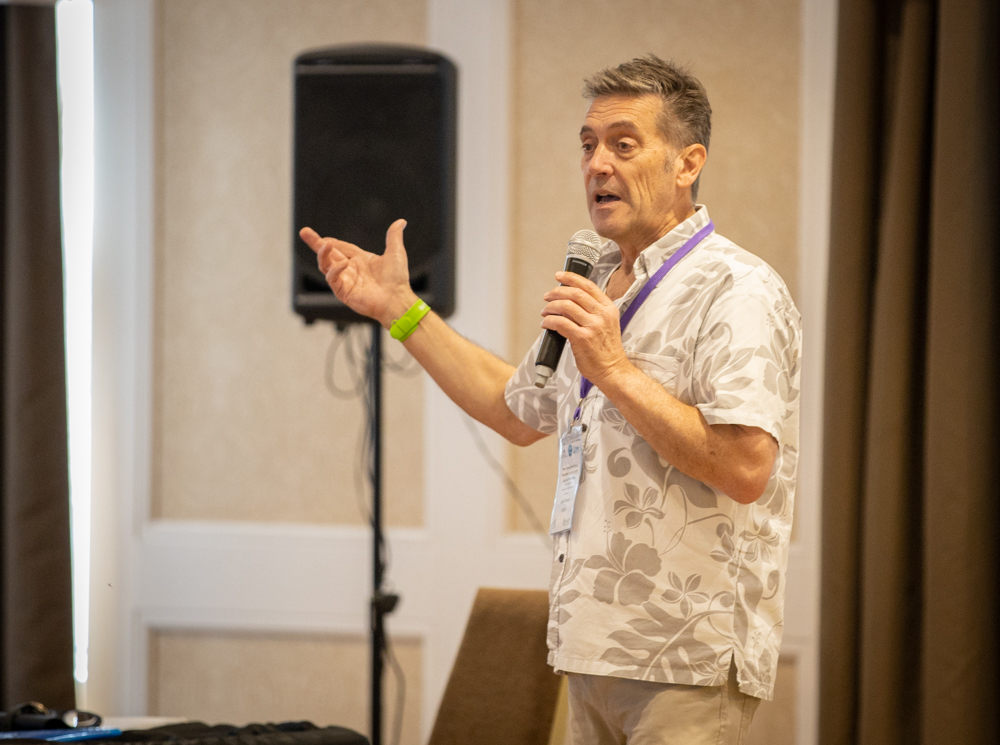 Research scientists Michael Grose and Dr. Dewi Kirono will be developing guidelines for the region’s Meteorological Offices, which in turn can work with sectors to bring climate change adaptation and mitigation policies into their work.

Previously the science was mostly helpful for governments at the international negotiating table, such as when submitted to the United Nations.

“Climate projections are views into the future, they are not going to be predictions of exactly what happens,” said Mr. Grose.

“But they are useful for a couple of things: they are useful to raise awareness of issues and the scale of what might potentially happen in the future, to start discussions.

“They are also useful for demonstrating the benefits of mitigating emissions.

"If you show the difference between a low scenario and a high scenario that really shows the benefits of the whole world getting together and reducing greenhouse gas emissions.

“They also can be used to make specific decisions about how to respond to climate change with adaptation.”

Some sectors are already using the latest climate projects to change their practices: In the Solomon Islands and Samoa the cocoa industry went under the microscope and in Papua New Guinea the team looked at the impact of climate change on sweet potatoes.

Vanuatu has looked at infrastructure and tourism.

Dr. Dewi said agriculture was the logical place to begin, and that eventually all sectors will be looked at to provide case studies for the region.

The case studies are available on the Regional Climate Consortium for Asia and the Pacific. The portal was developed as part of an Asian Development Bank funded project for South East Asia and has been expanded to include the Pacific so more regional case studies will be added to the portal. 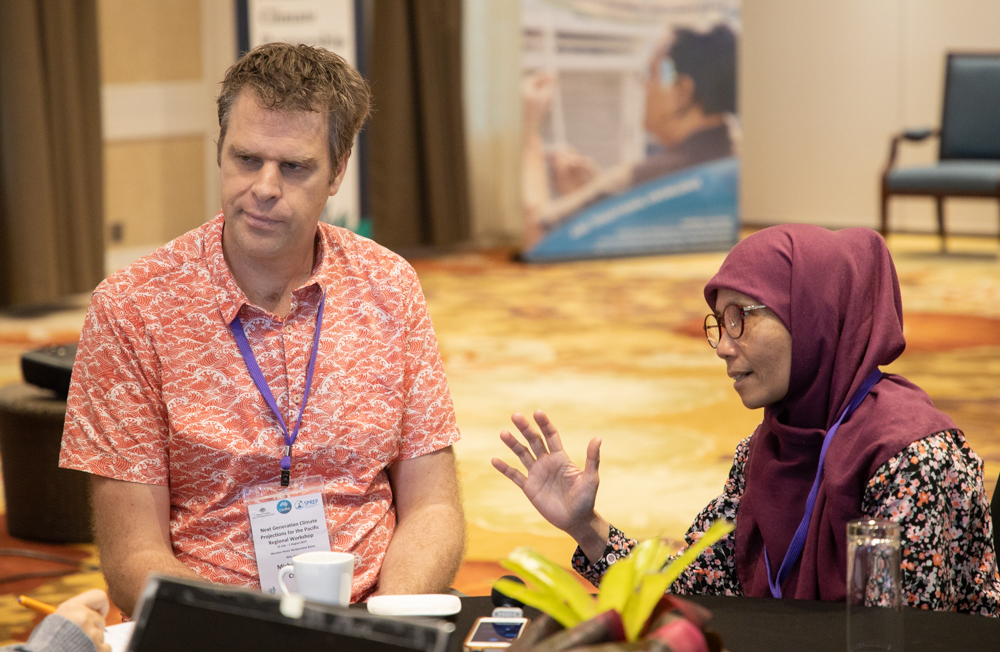 The Ministry says it had started with the agriculture, health and infrastructure sectors, and there is more work still to be done.

“I think the interest of government is to continue to mainstream climate change and disaster risk management in the sectors so this is an opportunity for us to look at some of the meteorological parameters like rainfalls, drought, and wind," Ulu said.

She said that Samoa’s own Meteorological Office has come a long way in the last 30 years to understand and apply the science of meteorological data and develop forecasting, alongside the improvement in the tools available to the sector:

“Capacity building and knowledge management is an ongoing process and I can see that this regional platform, especially the work with S.P.R.E.P has really helped to build capacity."

The Secretariat of the Regional Pacific Environment Program is also delivering the program.