“We’ve got systems and structures, but we’ve said to our group if it’s on, you play with your Samoan flair." (Photo: Oceania Rugby)
Rugby union
Rugby World Cup
Manu Samoa

Manu Samoa head coach Vaeluagaomatagi Steve Jackson hopes his side can express themselves in their second Pacific Nations Cup match against U.S.A. on Saturday.

Their 25-17 win over Tonga at Apia Park was dominated by set piece and forward play because of the bad weather, so Vaeluaga told Oceania Rugby he is hoping for quick ball and an exciting style of rugby from the Manu in Suva, Fiji.

“We’ve got systems and structures, but we’ve said to our group: 'If it’s on, you play with your Samoan flair'," he said.

“We’ve given them every confidence to go out there and play what’s in front of them, and make the right decisions." 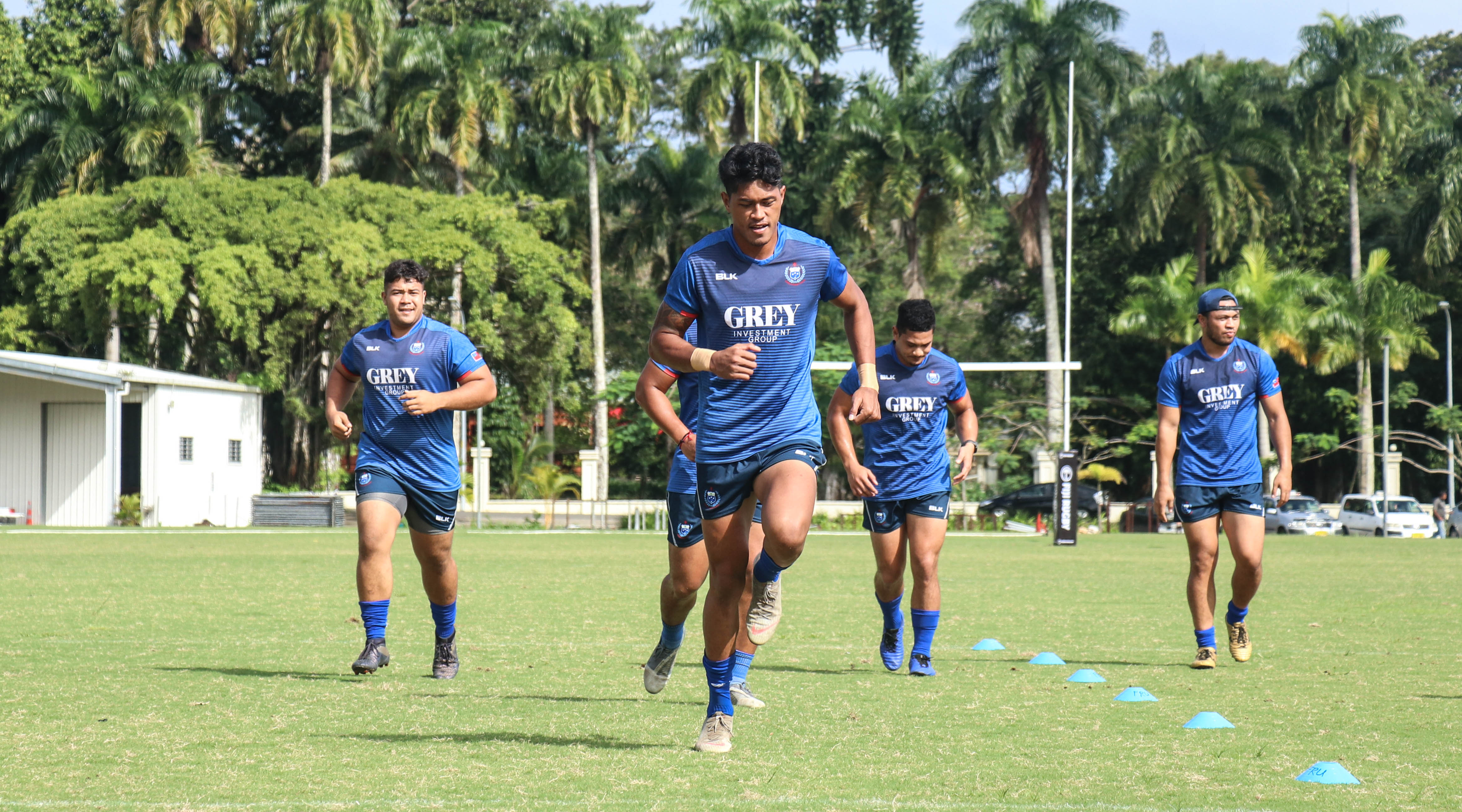 He said they are training as though it will be dry on Saturday at 3.30 pm Samoan time when the game kicks off:

“If the ball’s a bit greasy, I think you’ll still see some exciting rugby from us and from U.S.A."

Vaeluaga said the pleasing thing about last week's match was the way the team took to the conditions at Apia Park:

“We didn’t particularly train for that, but I think the leaders stood up and really adapted.

“We built a little bit of momentum last week with a win and we want to continue that, because that’s good for confidence as well." 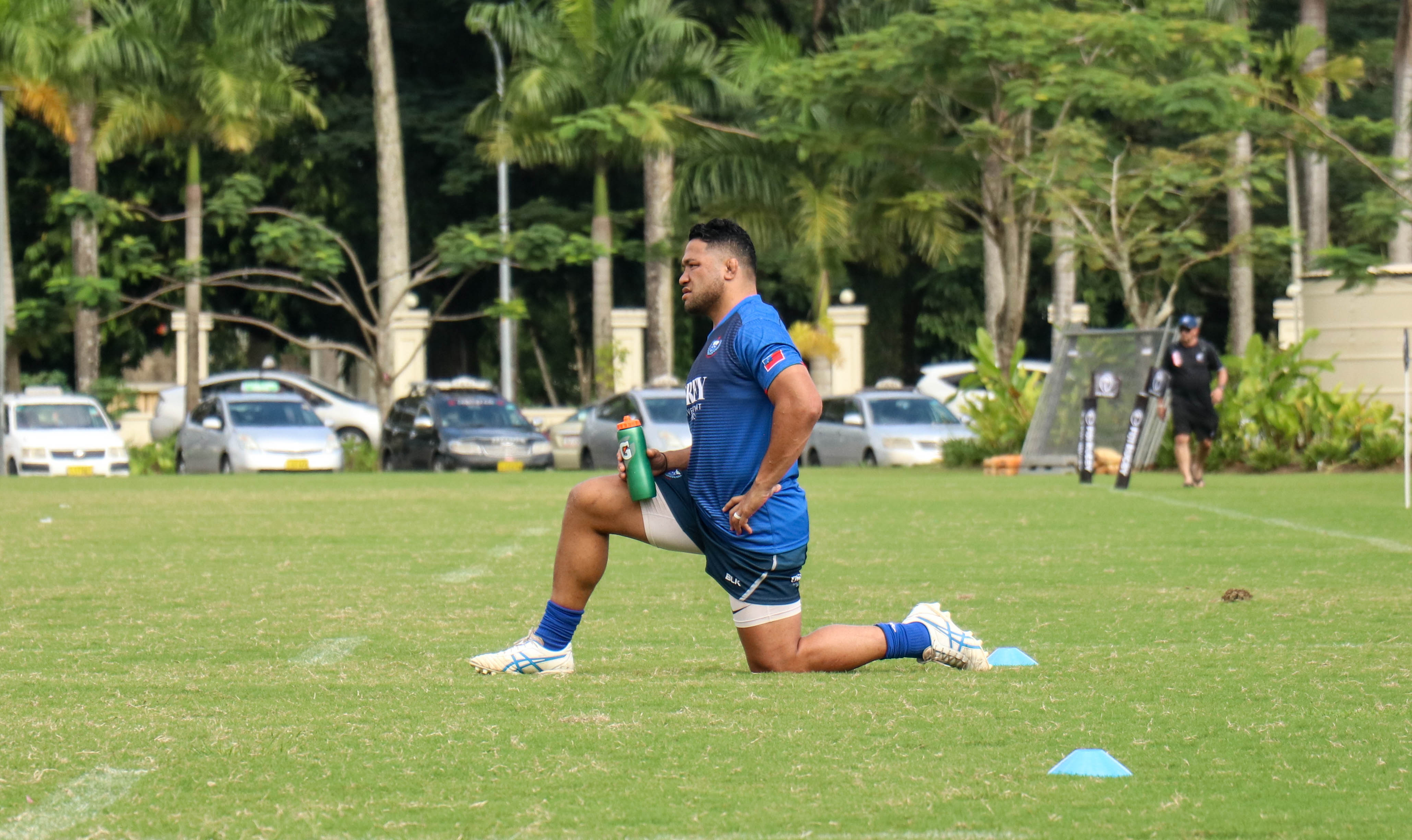 But Vaeluaga said there will definitely be changes to the team, and the coaching group trust the depth of the squad:

“There’s a lot of competition within the group in the moment, everyone knows that they’re sort of vying for positions.

“And we’re giving them every opportunity to put their hand up for selection for Rugby World Cup." 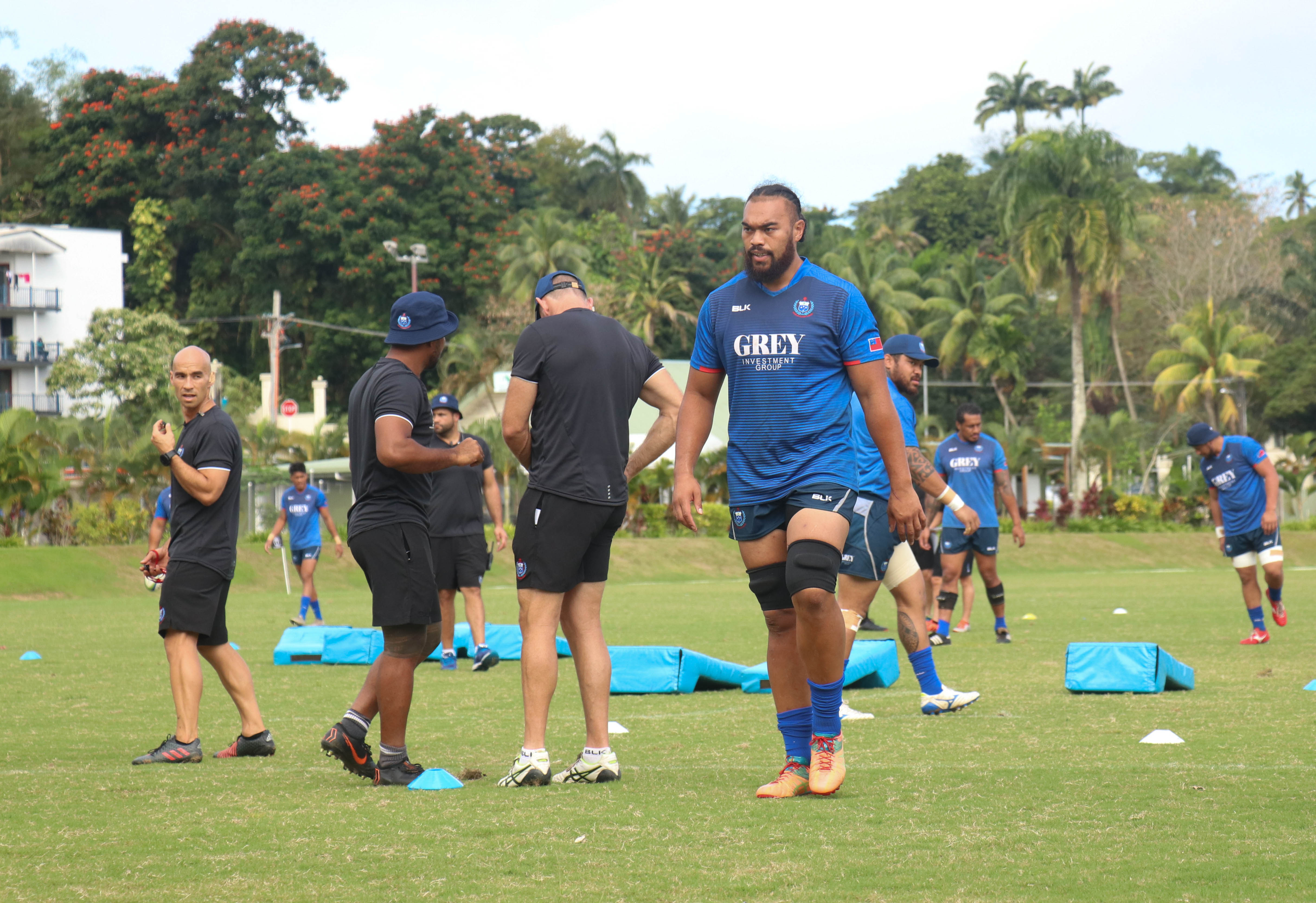 “Not only for the players to show us what they’ve got, but for us to see the character, see what they’re like in the team environment and all that sort of stuff." 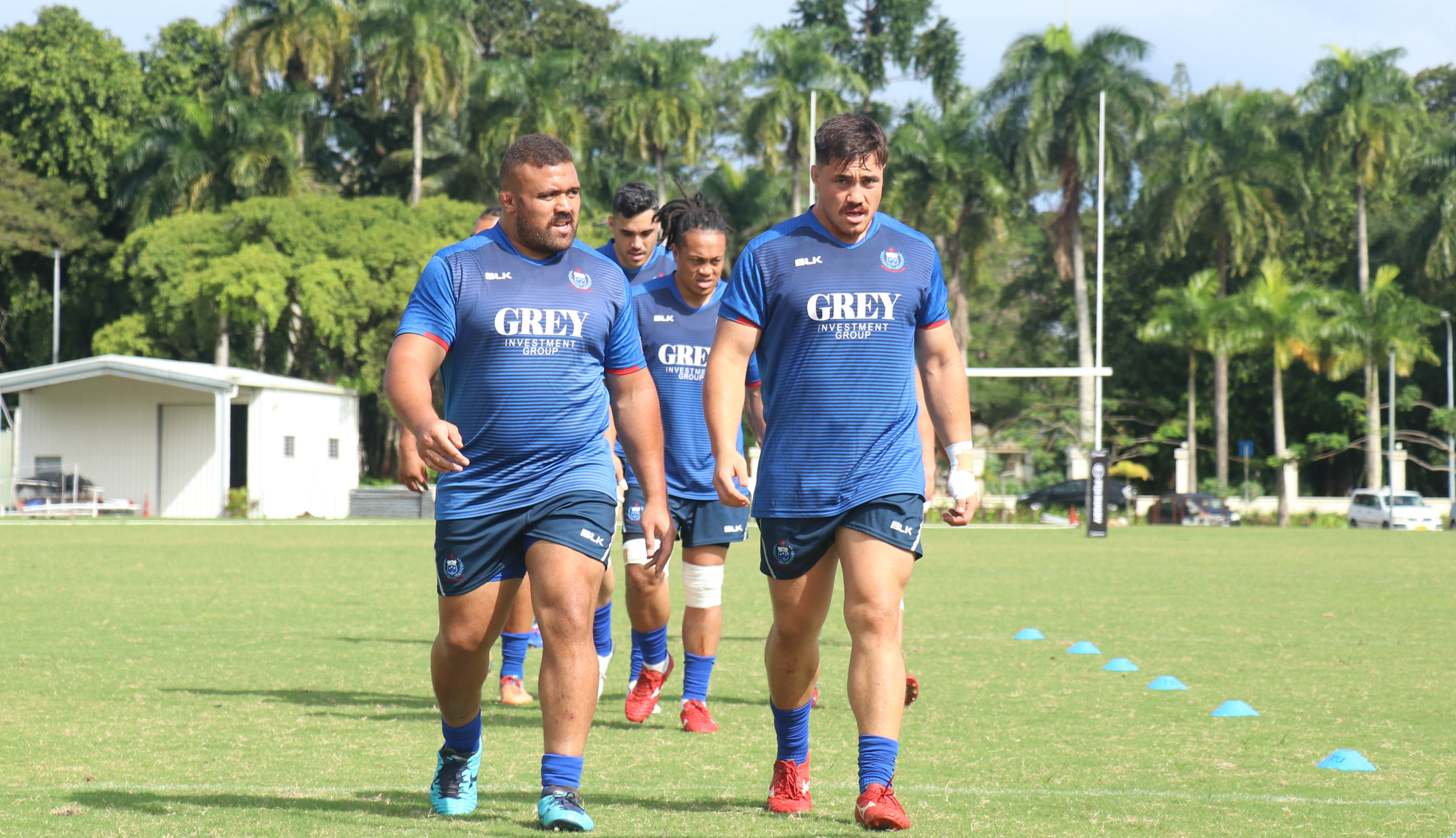 The Manu had their first training session in Suva on Tuesday, and with games against the U.S.A. and Fiji on the 3rd and 10th of August, they will be spending their longest time together in one place since Vaeluaga took over as coach last year.

He said the time spent together will only bring them closer.