A project requested by Fasitoo tai village mayor, Aafamasaga Lepuia’i Rico Tupai,  to the Australian High Commission to assist the Fasitoo tai Primary School has been praised by the teachers and parents at the official opening of the computer room.

Speaking to the Samoa Observer at the Fasitoo Primary School, Principal Falese’ela Mikaele Toluono said the computer room project was a request made by the Communication and Information Technology Minister and mayor Afamasaga Lepuia’i Rico Tupai. 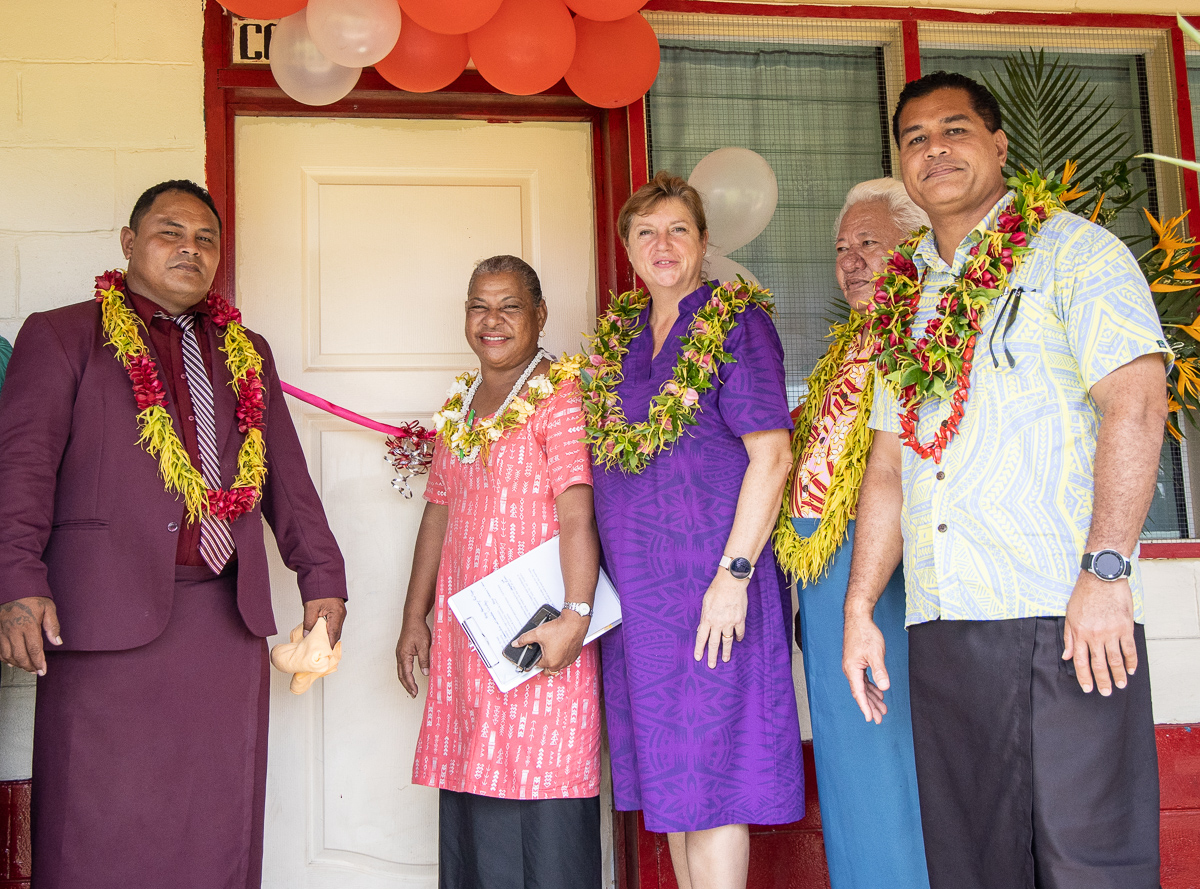 “ its was all through the work of the minister Afamasaga Lepuia’i Rico Tupai,”

For her she is thankful to the Sara Moriarty for the project of computers, because it's a useful gift for the students, and nowadays, computers have become a solution to solve everything in the world.

“It's very useful project because the Australia high commissioner have gifted us with computers, as it nowadays computers is the answer to the problem of the world,” she said.

Fifty-six- year- old principle added in using the computers the students of Fasitootai primary school will have another help for them to research further into their top, and gain more understanding.

“It's a great help for the students where they can search on their own about a top to gain further understanding about a top, plus their are other activities within the computers that they can develop their critical thinking,” 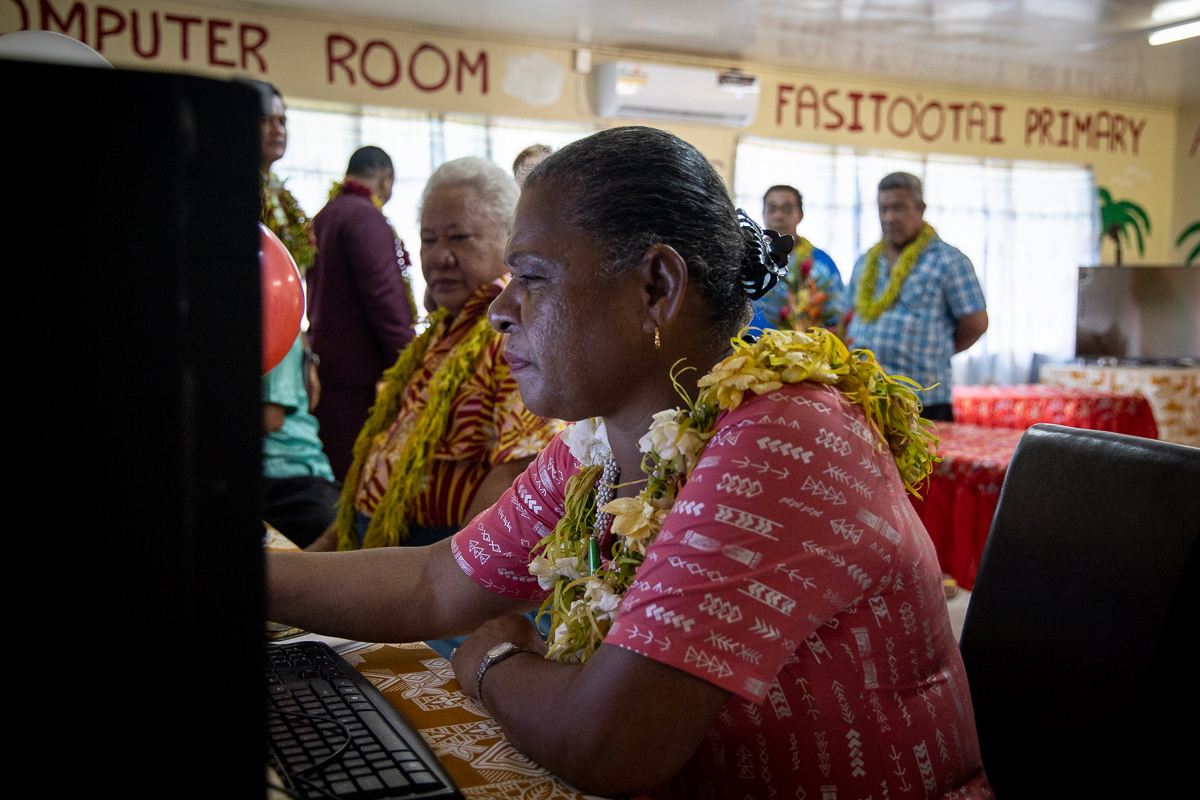 Fifty-three-year-old Maleta Alealapati who has a daughter attending the primary school said she thanks the Australia commissioner for the computers that they give to our primary school, and this will help out the students with their studies.

“I personally thank the high commissioner of Australia for her help she did in giving computers to this school and for our children to learn things about computers,” 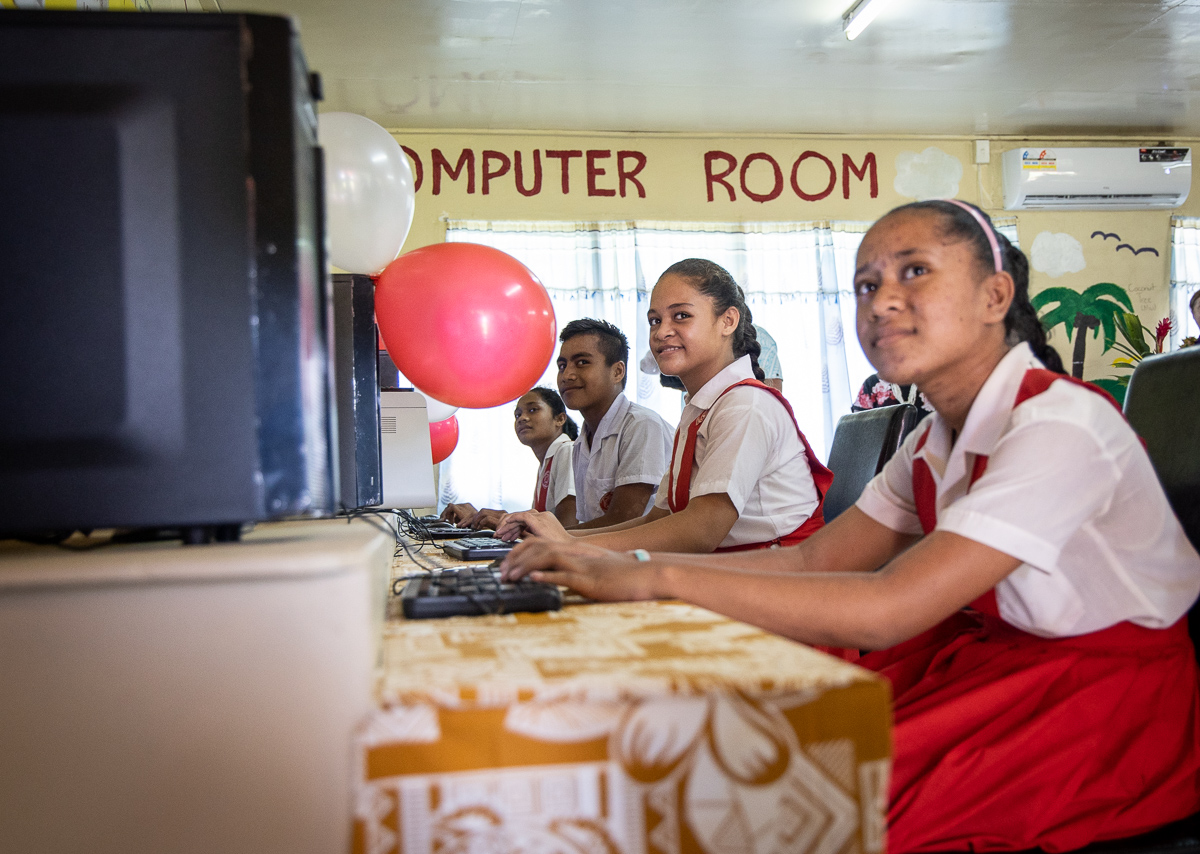 And she hopes Fasitoo-tai primary school students and teachers will use this computer in a good way to help out the students with their school work.

A staff member Sulesa Paulo 43year she finds this project of a computer room to be a great help for the school in terms of developing the education of the students here at Fasitoo-tai primary school.

“I am grateful for this project because we have something to develop education for the students of Fasitoo-tai primary school,” she said.