Women need access to finance, technology to advance in the market

Representatives of villages across Samoa in Tanoa for the consultation. (Photo: Misiona Simo)

Samoa’s women are the focus of a new national consultation on entrepreneurship run by a United Nations (U.N.) project hoping to increase women's economic activity with a focus on access to finance and technology.

The United Nations Capital Development Fund (U.N.C.D.F) and the U.N Economic and Social Commission for Asia and the Pacific (U.N.E.S.C.A.P) is being facilitated in Samoa by the Pacific Financial Inclusion Program (P.F.I.P).

It is a US$10 million project, funded Global Affairs Canada, the foreign affairs arm of the Canadian government, which will leverage additional funds through private sector investment.

The Canadian High Commissioner Mario Bot, was in Samoa to help launch the project, as one of his last official duties in the country before he finishes his term next month. 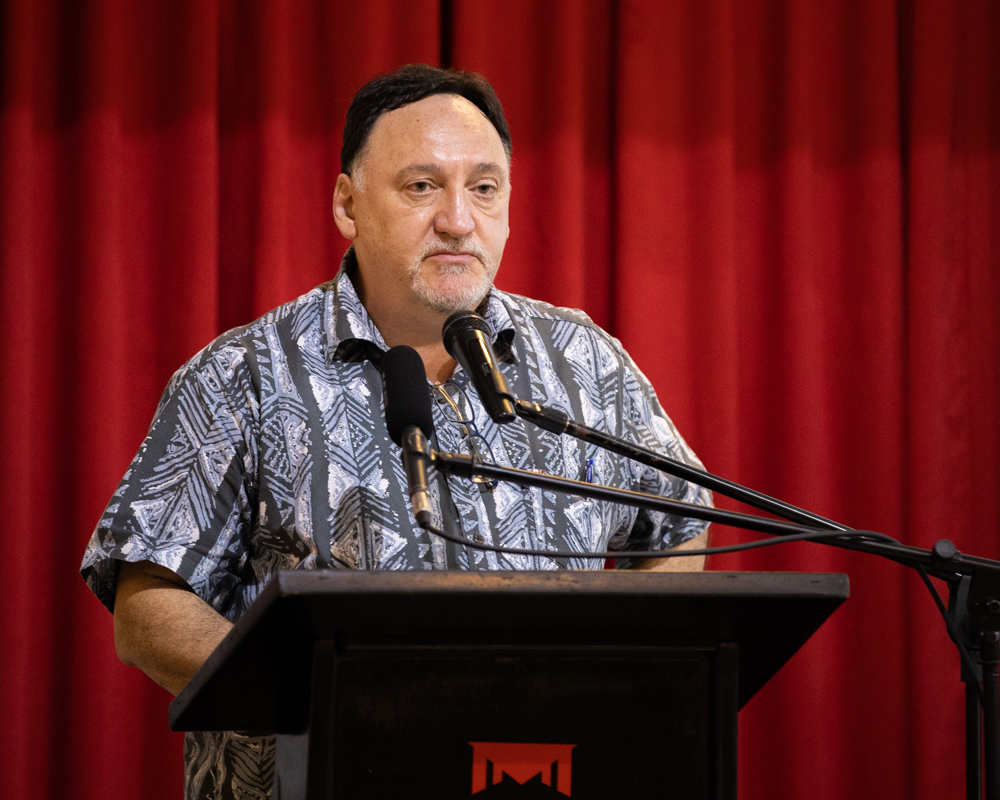 For Samoa, the national consultation on female entrepreneurship began on Tuesday, with female representatives from villages across the country coming to hear panels on: access to finance, the policy and regulatory environment for female entrepreneurs and digital solutions for women in business.

The Minister of Commerce, Industry and Labour, Lautafi Selafi Purcell, opened the consultations, saying the project aligns with the Governments intentions to generate employment.

“Empowering women through entrepreneurship is one of the key pathway towards equality, [contributing] to eradicating poverty and stimulating economic development,” he said.

Iosefa Maiava, head of the U.N.E.S.C.A.P sub-regional Office for the Pacific said Samoa’s work to make the business environment good for women will go a long way to enabling female entrepreneurs, and that this consultation should support that work.

Policies on business, finance and technology all need to be in line with an “enabling environment” for growing micro, small and medium businesses, especially those run by women, he said.

But as well as business policy, other more socially conscious changes need to happen too, so that women are not hindered by cultural barriers though the economic ones are removed.

“Government can help address those cultural impediments, and there are ways through the sustainable development goals for example, like improving relevance of education,” Mr. Maiava said.

“Things like gender equality, cultural tolerance, inclusiveness, these things if they are mainstreamed throughout the education system will help produce a culture that is conducive to women participation and gender equality in the country.” 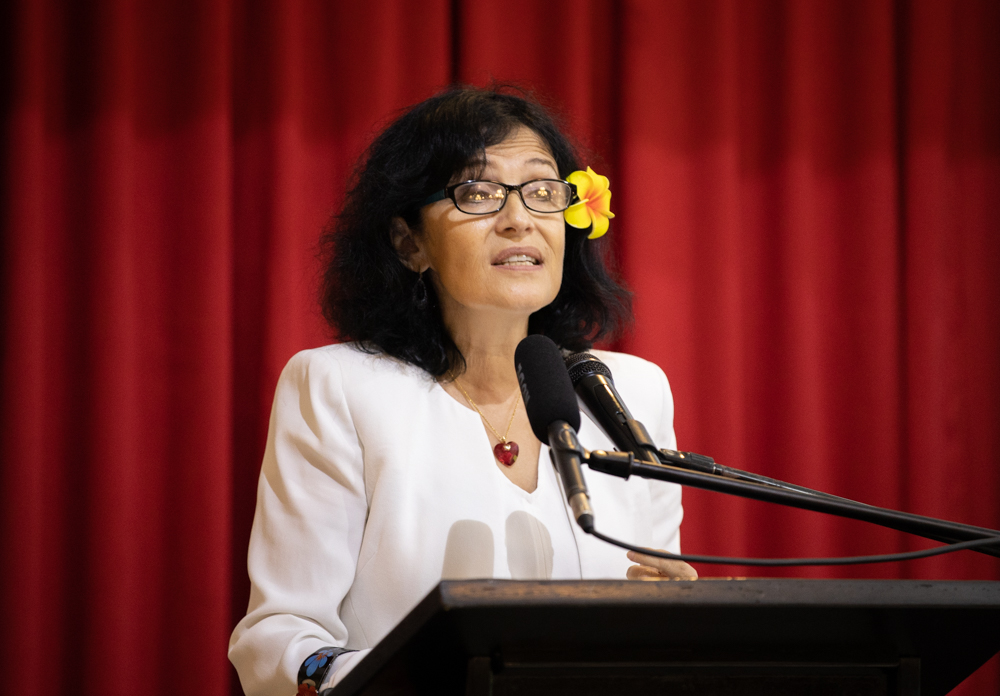 The U.N Resident Coordinator, Simona Marinescu, said Samoa, like many nations in the region, has a long way to go to achieving gender equality.

Ms. Marinescu said that while globally, women value their culture and their role in their families, in Samoa that commitment is particularly strong.

In Samoa, for a women run business, family needs to be taken into account when designing projects to uplift female entrepreneurship, she said.

During the consultation, the participants heard from the Ministry of Women, Community and Social Development, Women in Business Development Incorporated, and U.N Women on how an entrepreneurial environment needs to be inclusive and considerate of women.

The Central Bank of Samoa, the Ministry of Commerce, Industry and Labour, South Pacific Business Development, Bank South Pacific and P.F.I.P spoke on increasing access to finance for women by improving access to assets as collateral, increasing documentation for due diligence requirements and overall financial competence. 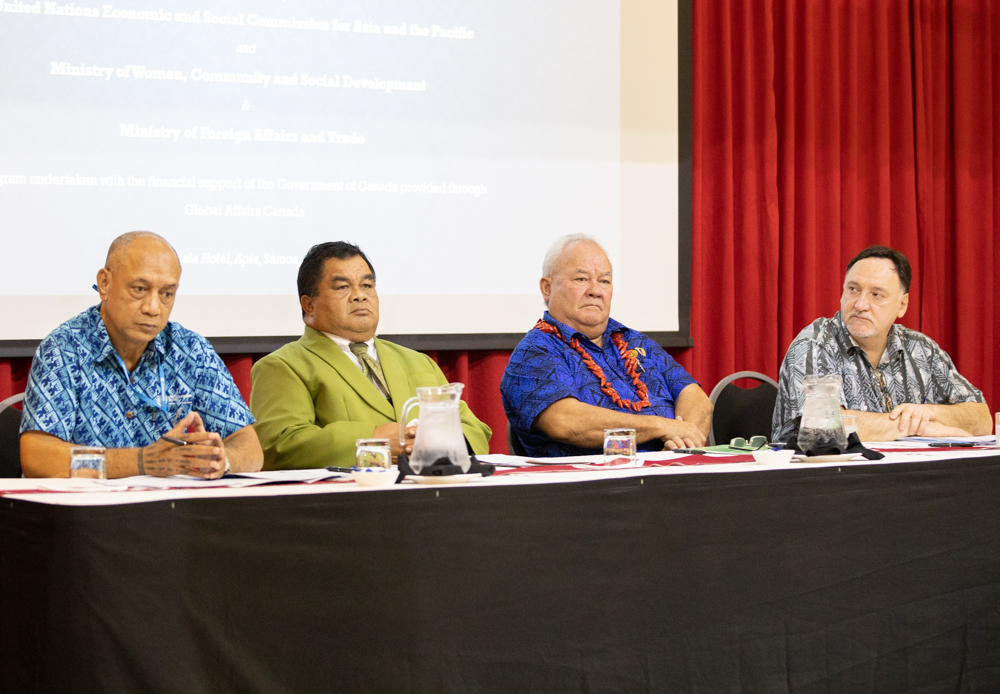