"Tongans should have raised their concerns before the game kicked off" 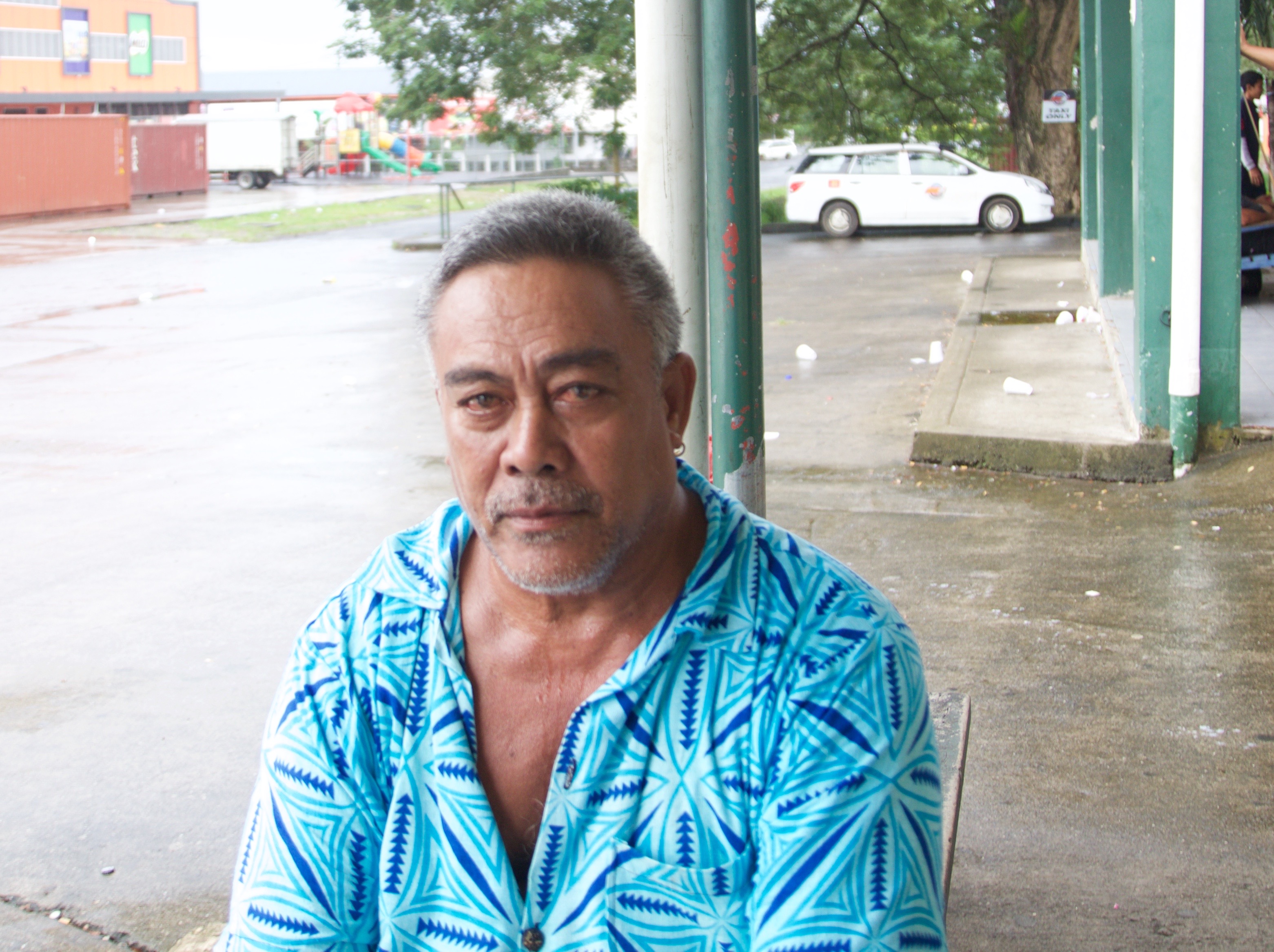 Well to me if the Tonga had won the game they will not complain, but Samoa won the game and the Tongan team should have raised their concerns before the game started. But now they lost, well, its a loss but they complained – it wouldn't have been a problem if they won the game. 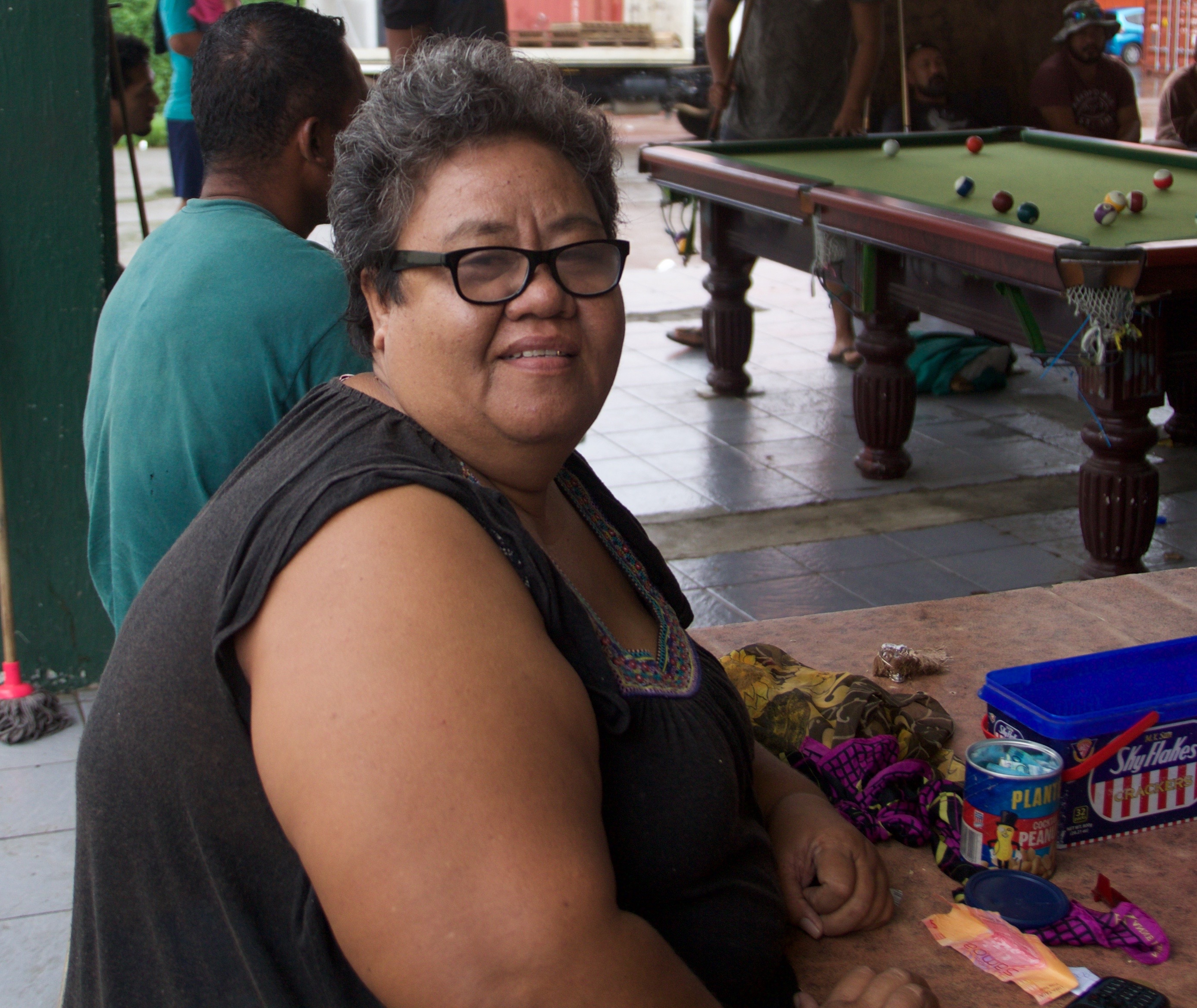 Well Tonga should have raised the issue about the condition of the oval before the game started. But now they complain after the game is over? Well there is nothing that can be done about it because the game is over. 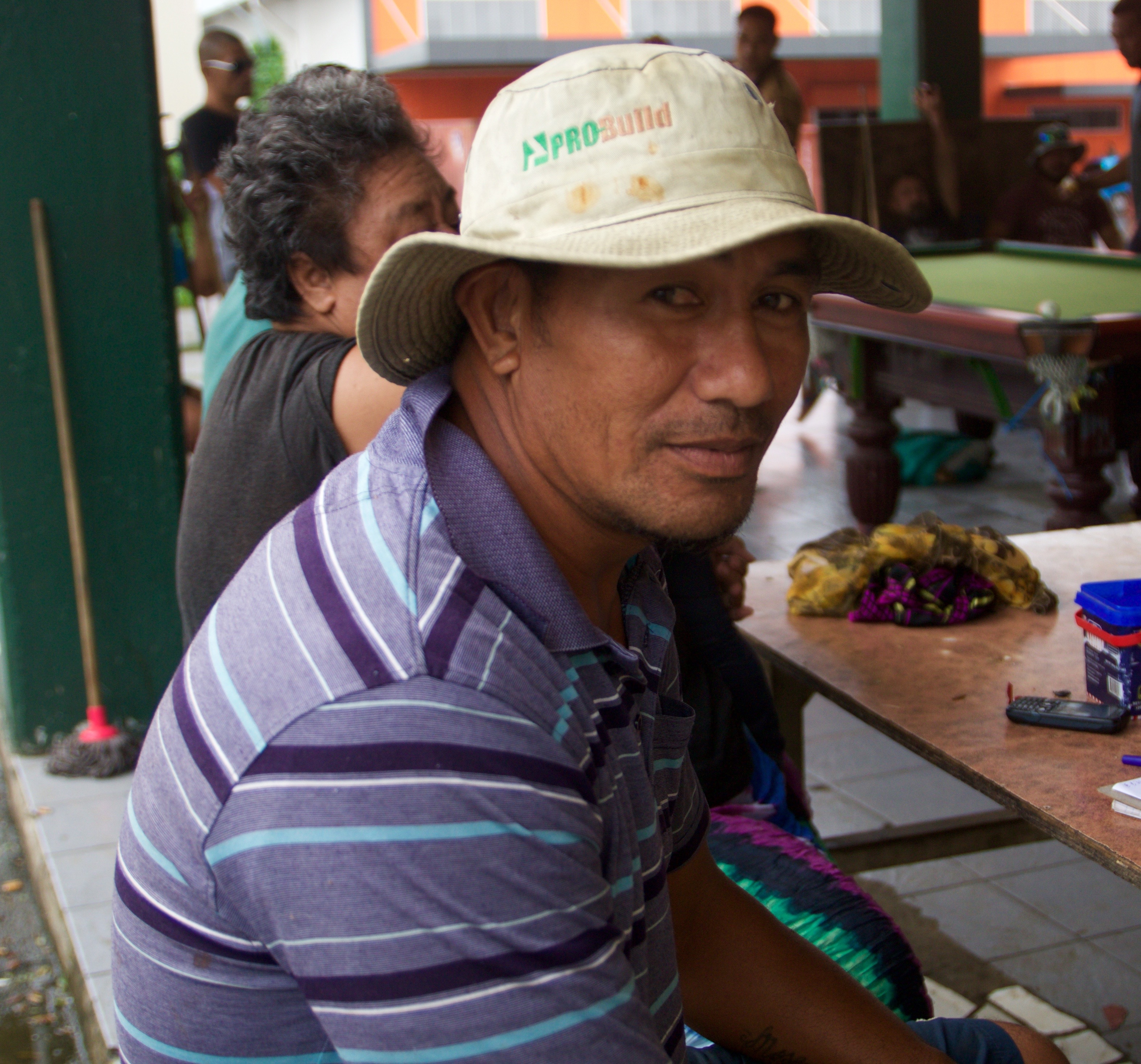 For me that was the day the game was scheduled so nothing could be done about it, and I am sure the game could not be rescheduled to another day. The Tongan team is now complaining because they lost the game. 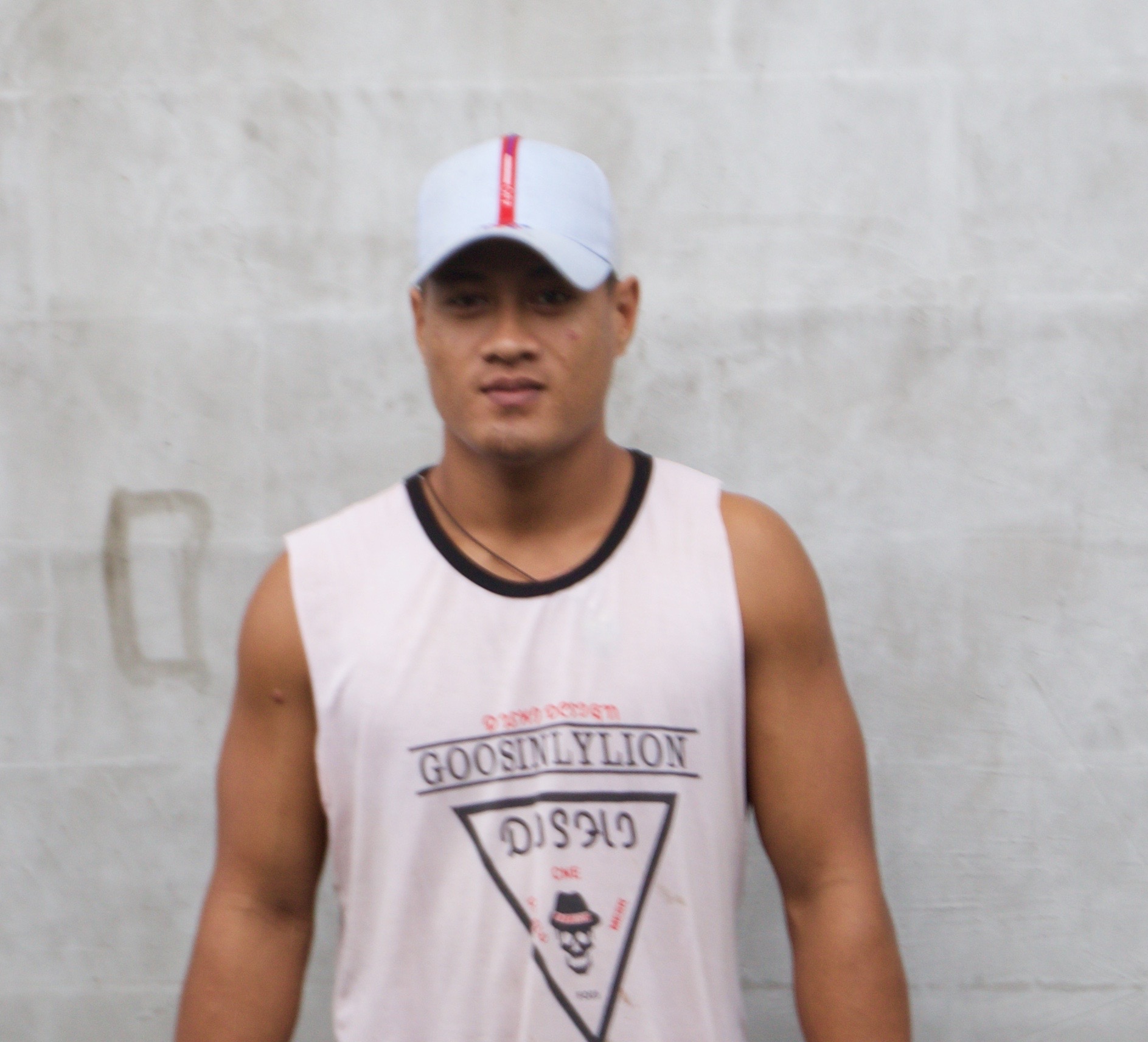 For me different countries have different weather and for Samoa the match was here in Apia. The weather was rainy but if the game was held on another day, well, who knows because our team wants to win just as much as the Tongan team. 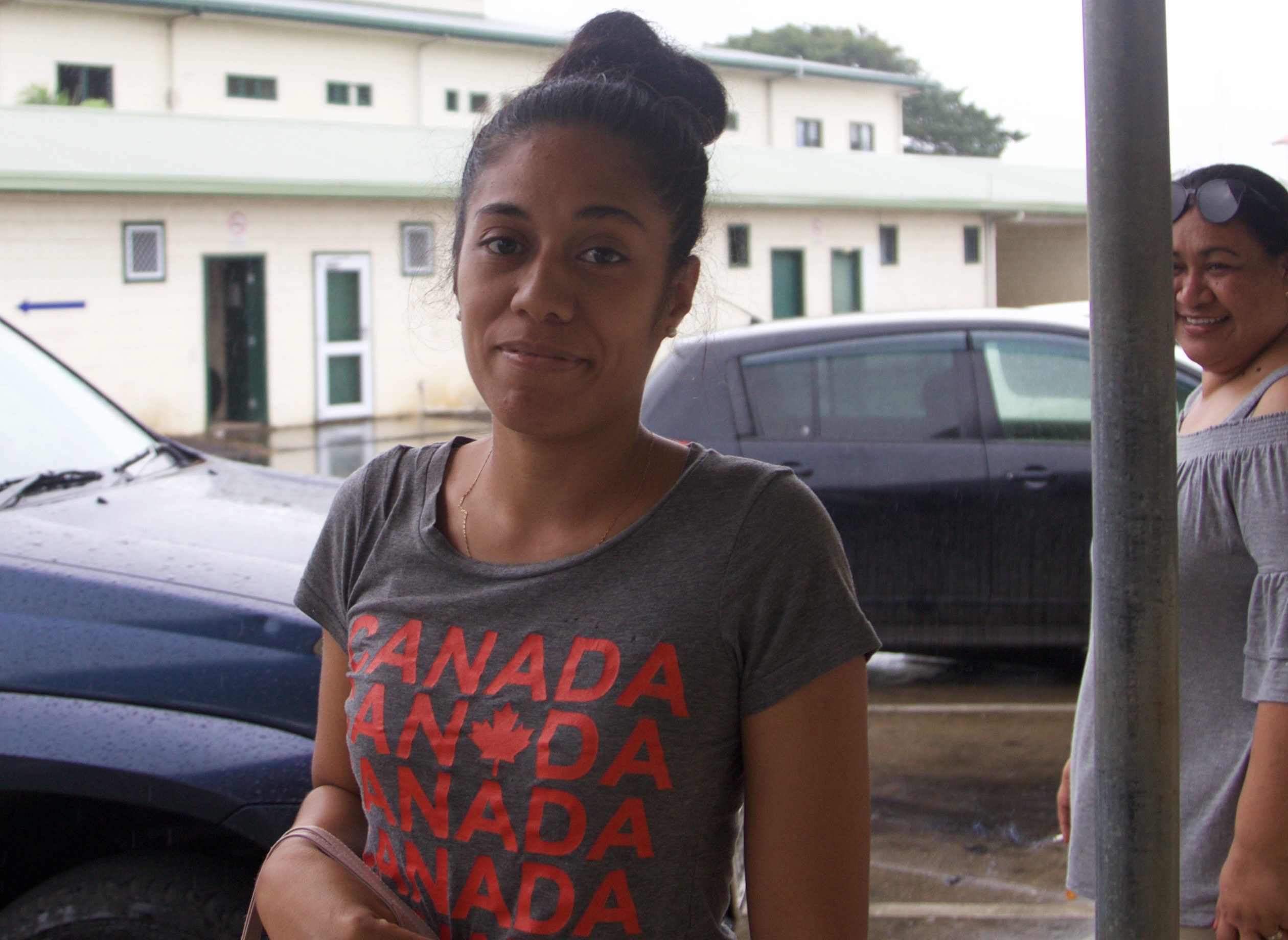 I agree with Tonga's concerns about the condition of the ground at Apia Park and the bad weather. But it's too late for them to complain because the game is done and dusted, and now they complain after the game is over! But I totally agree with the concerns expressed by the Tongan team about the field and the weather.