Office of Meteorology urges residents to be cautious

Heavy Rainfall and strong winds still expected for Samoa although there is no majoy system for cyclones and tsunamis (Photo: Vaitogi Asuiui Matafeo)

Samoa's Office of Meteorology has urged residents to be cautious and watch out for landslides and flash floods as heavy rainfall continues on both the islands of Upolu and Savai'i.

Silipa Mulitalo, who is a meteorologist at the Office of Meteorology, told the Samoa Observer Monday that there is no major extreme weather threat such as cyclone but heavy rainfall has been forecast and residents in Samoa should take precaution.

“If rain continues to pour throughout the week and becomes a bit aggressive then there might be a risk for places that are vulnerable for flash-floods, road flooding and especially places that are prone to landslides that are often affected by landslides,” he said.

When questioned on the strong winds and heavy rain that Apia residents have experienced in recent days, he said this is likely to be caused by a convergence zone in the atmosphere.

“And if it rains heavily, it won’t take an hour to pour heavy rainfall so it’s just for a short period of time but it’s very intense rainfall so it can accumulate above 30mm an hour and that’s really heavy rain,” he added. 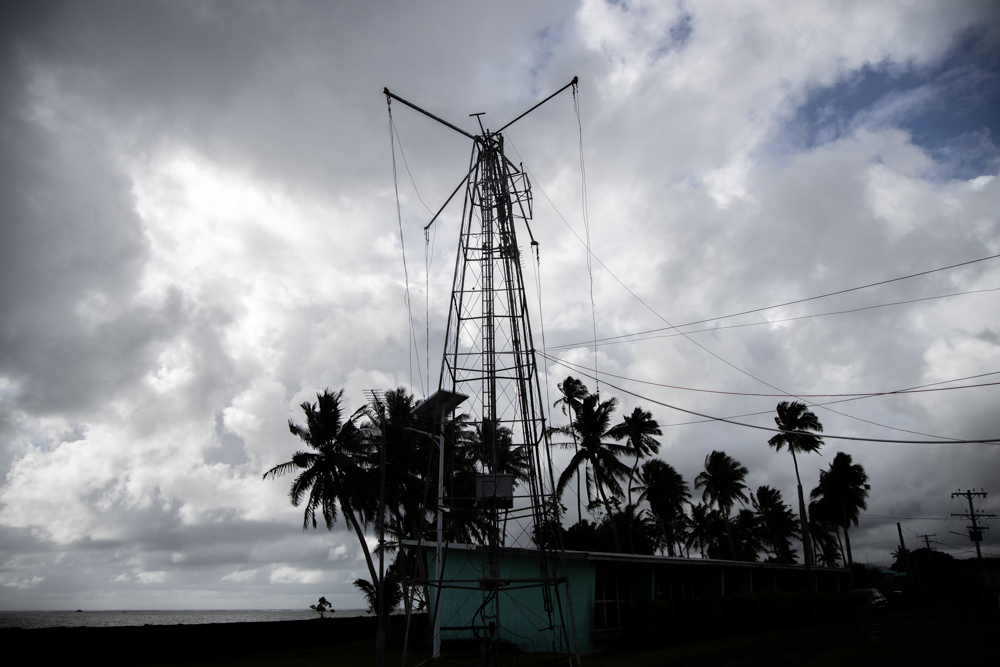 For the eastern and southern coast of Upolu, the Office of Meteorology has appealed to local fishermen, sailors and coastal residents to watch out for high waves triggered by the strong winds.

The Office of Meteorology on Monday night put an advisory warning of strong winds in the highlands and southern locations and coastal flooding in the southern to the eastern coasts. A small craft advisory warning remains in force for all of Samoa.