The Police is appealing for public assistance after a 35-year-old man was reported missing last week after he was last seen swimming in the early morning near a resort.

Semi Leau, from Solosolo was reported last seen on Tuesday at the Ocean Club at Maninoa Siumu.

Mr. Leau has brown eyes and short black hair and was last seen wearing a red t-shirt and brown shorts. 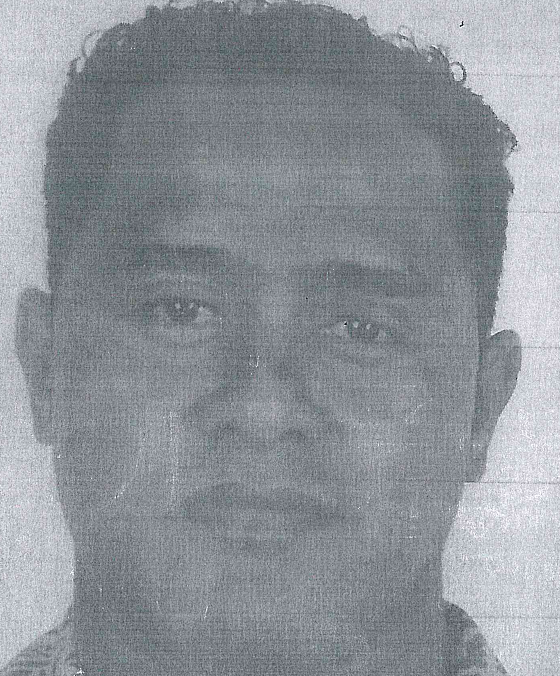 "If you have any information that might lead to his where about please contact our nearest police station," the police said.