Traveling on board the HMNZS Otago with Ms. Ardern on the 24-hour sea journey north is Minister Kris Faafoi, the first Tokelaun to hold office in New Zealand, and Ross Ardern, Administrator of Tokelau and the Prime Minister's father. 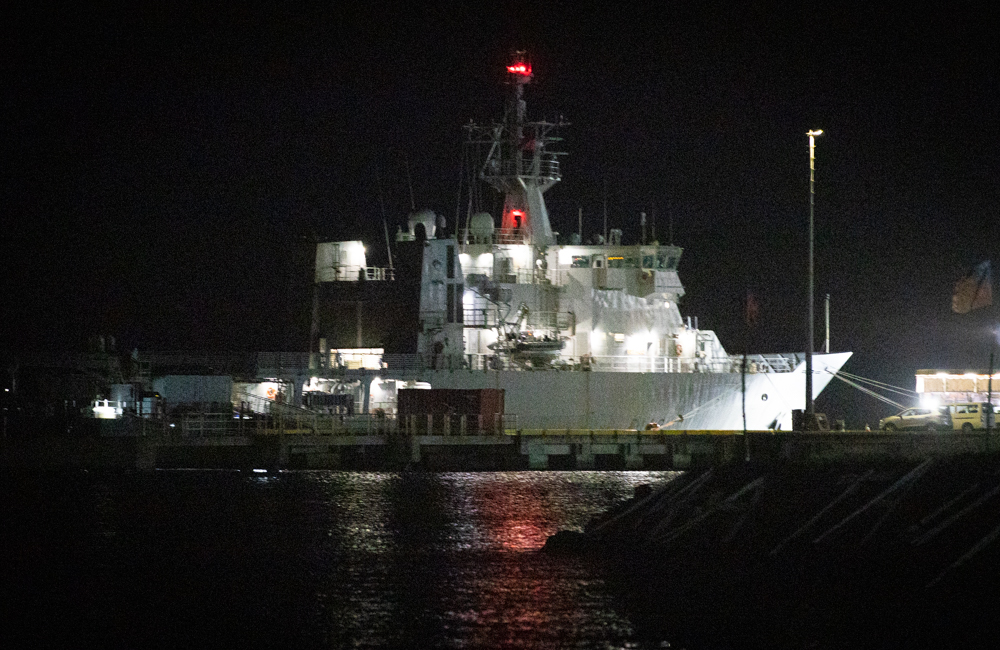 But the clear skies over the harbour were brief as heavy rain and wind continued to affect many parts of Samoa and the seas despite a predicted easing of conditions on Monday.

On Saturday evening, the Samoa Meteorological Division issued a severe weather warning for high swells and strong southeasterly winds with a small crafts advisory effective across all open waters.

"The northern open waters recorded swell of 2.5-3.5 metres as well."

According to the MET office, a wind advisory remains in effect for highlands and southern districts as well as coastal flooding remains enforced for southern areas.

"A moist and strong southeast wind flow continues to prevail over Samoa with associated cloud and showers." 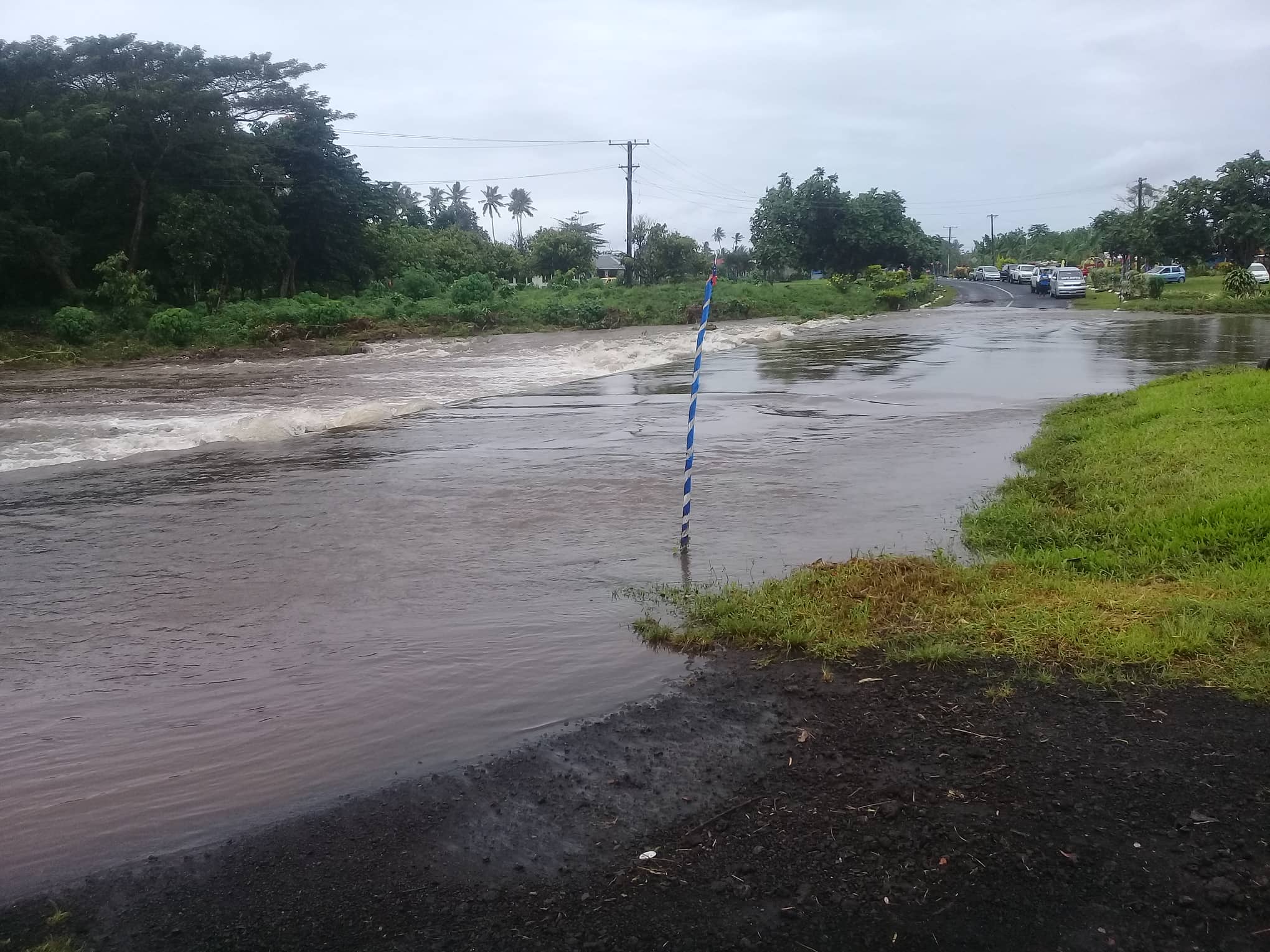 In Savai'i, the Sapapali'i river was reportedly overflowing due to heavy raining overnight, blocking a queue of vehicles intended to make the ferries back to Apia.

On Monday, some isolated morning showers are expected, which is likely to clear in the afternoon.

Ms. Ardern will be the first New Zealand Prime Minister to visit the island nation in 15 years since a 2004 trip by former Prime Minister Helen Clark.

Ms. Ardern will return to New Zealand on Thursday, local media reported, and discussions about the impact of climate change will be held with Taupulega (village councils), Fatupaepae (women's committees) and members of the community.

"We want to continue to work together to improve the quality of life on Tokelau's atolls and to combat the threat posed by climate change," Ms. Ardern was quoted as saying.

Tokelau has been a non self-governing territory of New Zealand since 1926.