The village of Saleaumua welcomed a new matai holder on Friday.

The title Aula'ioge was conferred on Saturday in front of families and the village matai at Poloali'i Paul Poloa.

The occasion was graced with lots of fine mats, hard cash, fresh meat and boxes of corn beef and tinned fish as it was Aula'ioge's first ever official traditional speech, as Aula'ioge is a high chief.

The 58-year-old newly bestowed Aula'ioge title holder was one of Samoa's gold medallists in volleyball in the 1991 Pacific Games in Papua New Guinea and has also won an Oceania bronze medal for Samoa in volleyball. 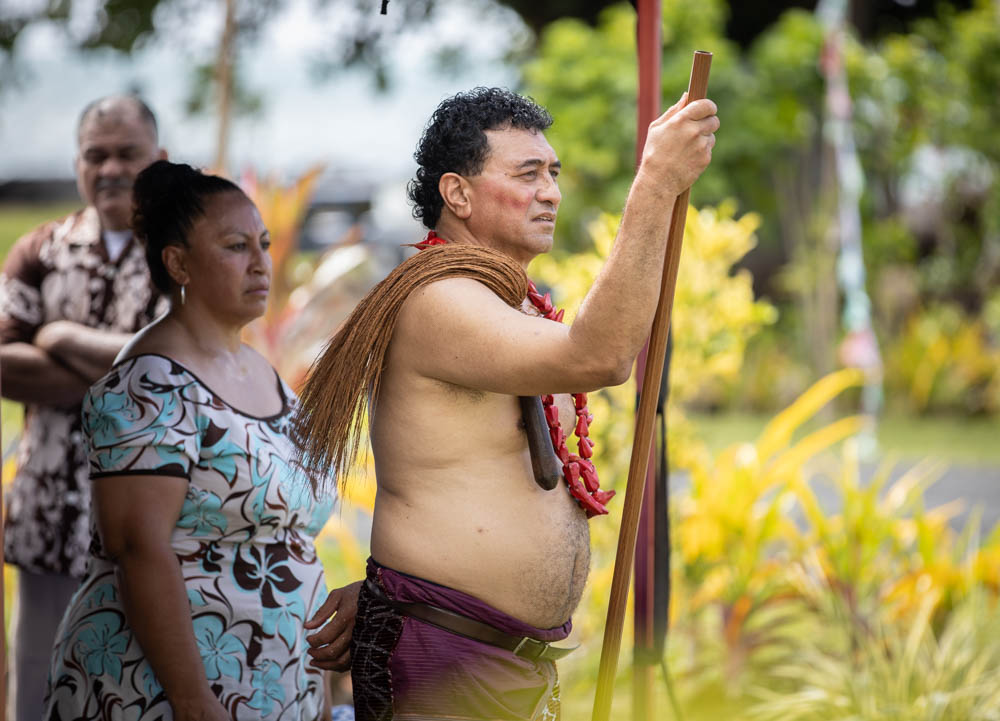 "I was born here, we left at around 10 years old when we left for America with my parents; my first time back was when I came back to play for Samoa's team at the Pacific Games and [we] have been coming back ever since," Aula'ioge.

"I came back for  Samoa's beach volleyball team for the 1991 Pacific Games in Papua New Guinea, which was Samoa's very first gold medal in volleyball.

"I played professional beach volleyball when I was younger and now that I'm not playing anymore I am now here to perform in the game of taking care of the family." 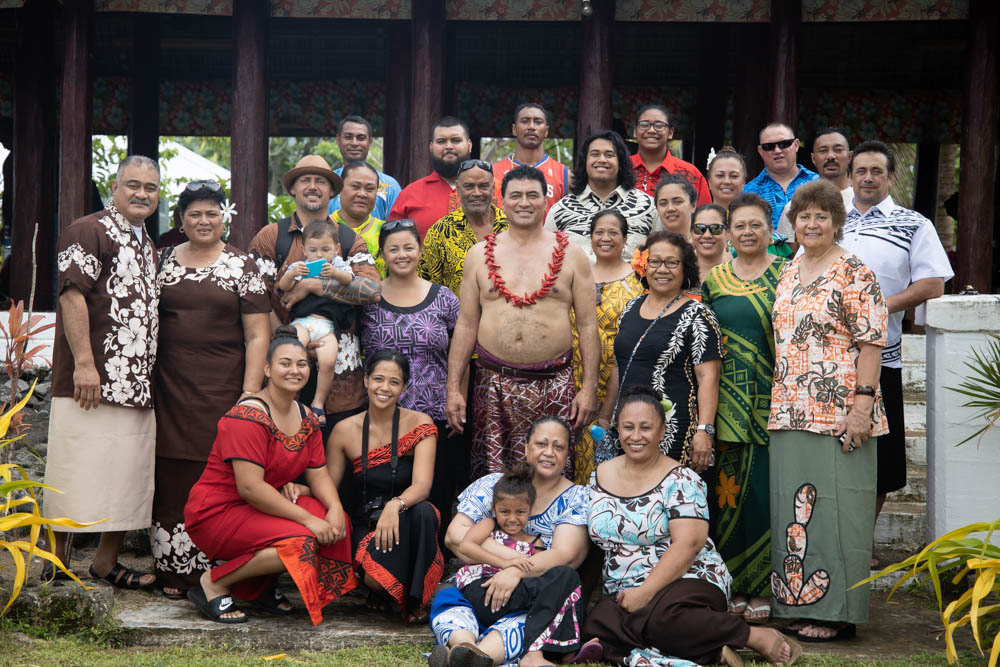 Currently living in California in the United States, Aula'ioge said Saleaumua is his mother's village and he is proud to have been conferred a title which his uncle, Aula'ioge Samaeli previously held.

Aula'i said it was his uncle's dying wish for the title to be passed on to him after his passing. 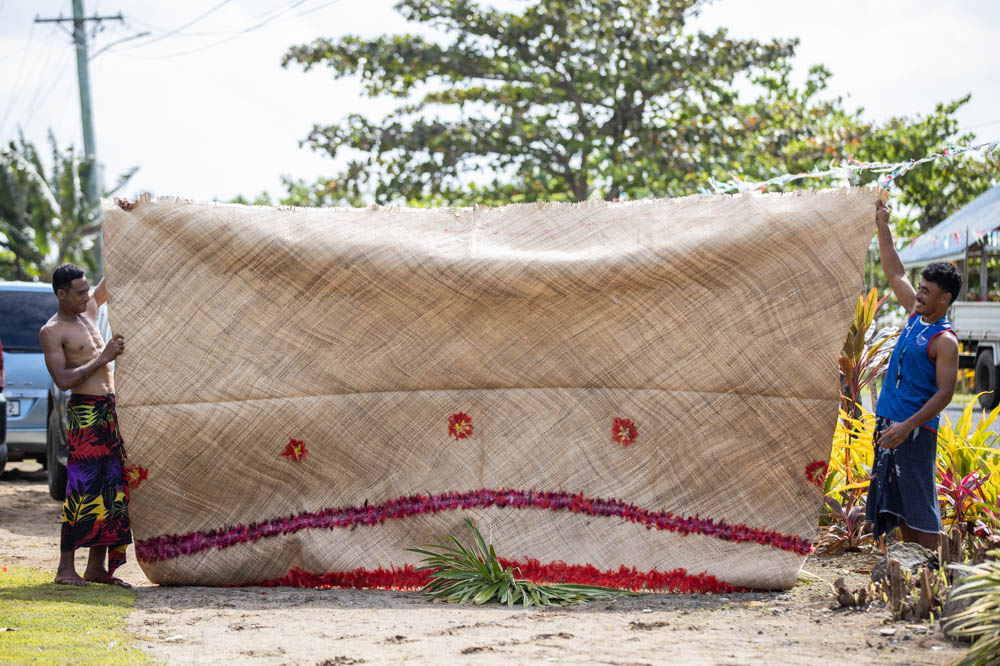 "This is an occasion that has been planned day and night and thank the Lord it has finally come to an end," he said.

"This is my mother's family where I now hold the title Aula'ione.

"We traveled all this way, to make this happen for my family."