“We have to take this on board, we’ve gotta work it out and hopefully go well next week against Japan.” - Cooper Vuna (Photo: Aufa'i Areta Areta)
Manu Samoa
Rugby union

The Ikale Tahi are ruing a lack of discipline which cost them in a 25-17 loss to the Manu Samoa in the opening game of the Pacific Nations Cup at Apia Park on Saturday.

Tonga coach Toutai Kefu said there were some positives they can take out of the game.

"I think the penalties and the two yellow cards probably did it for us in the end.

“I thought the set piece struggled a bit today, especially the lineout but we’re working through some stuff so it was a great trial for us.

“We’ll go back and re-look at it and see what improvements we can make for next week."

Vice-captain and second five Cooper Vuna said the rain and mud made it a tough game to play.

“It’s always a hard game playing against our island brothers." 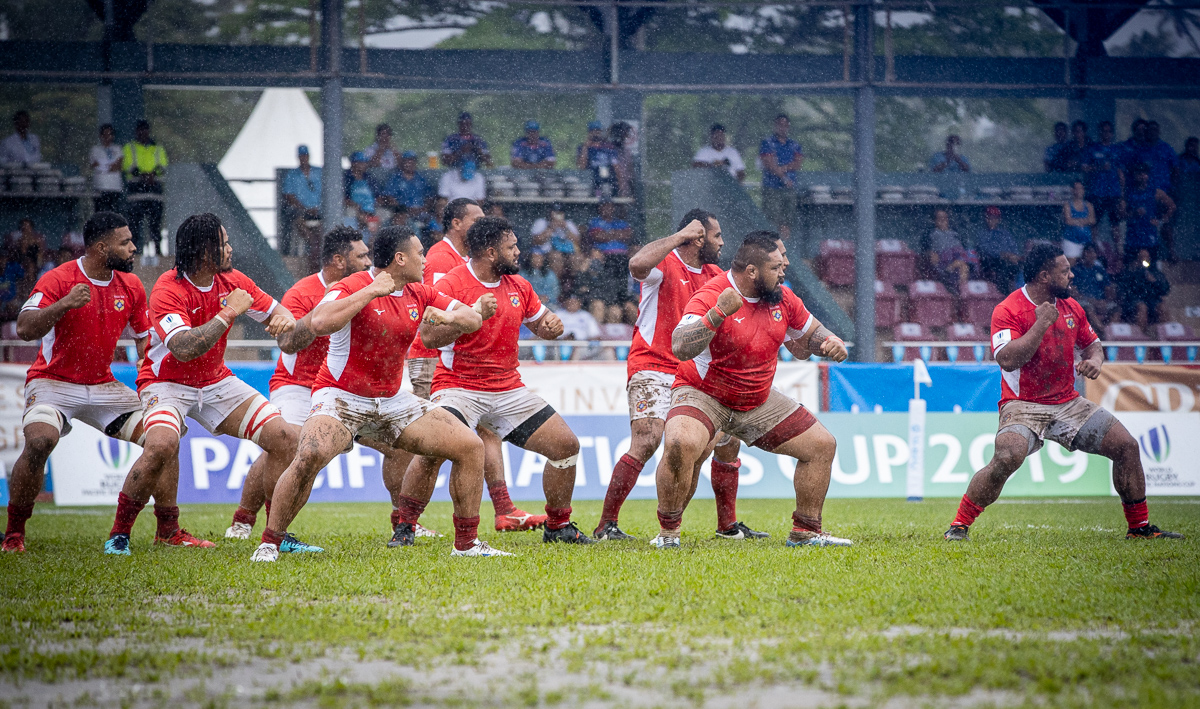 He said he hasn't played a game in those sort of conditions since he was a junior back in New Zealand.

“But we’ve just gotta turn up, have the right mindset and perform.

“We have to take this on board, we’ve gotta work it out and hopefully go well next week against Japan."

Kefu said the main thing is getting a game under their belts.

“I don’t think anyone has played conditions like that ever before so it’s good to experience but hopefully it doesn’t happen again."

Vuna said they have enjoyed their stay.

“Thank you for the hospitality here in Samoa, it’s been great."