And now that he's finally here, he is already planning his return.

More than four decades after Mr. Morris first watched Return to Paradise, he made good on his dream of seeing the country in which it was set arriving with his wife, Yolande.

But the couple narrowly missed a major event connected with the film happening on island last week; the production's main actress, Roberta Haynes, had her ashes interred at the Return to Paradise Resort during a remembrance ceremony. 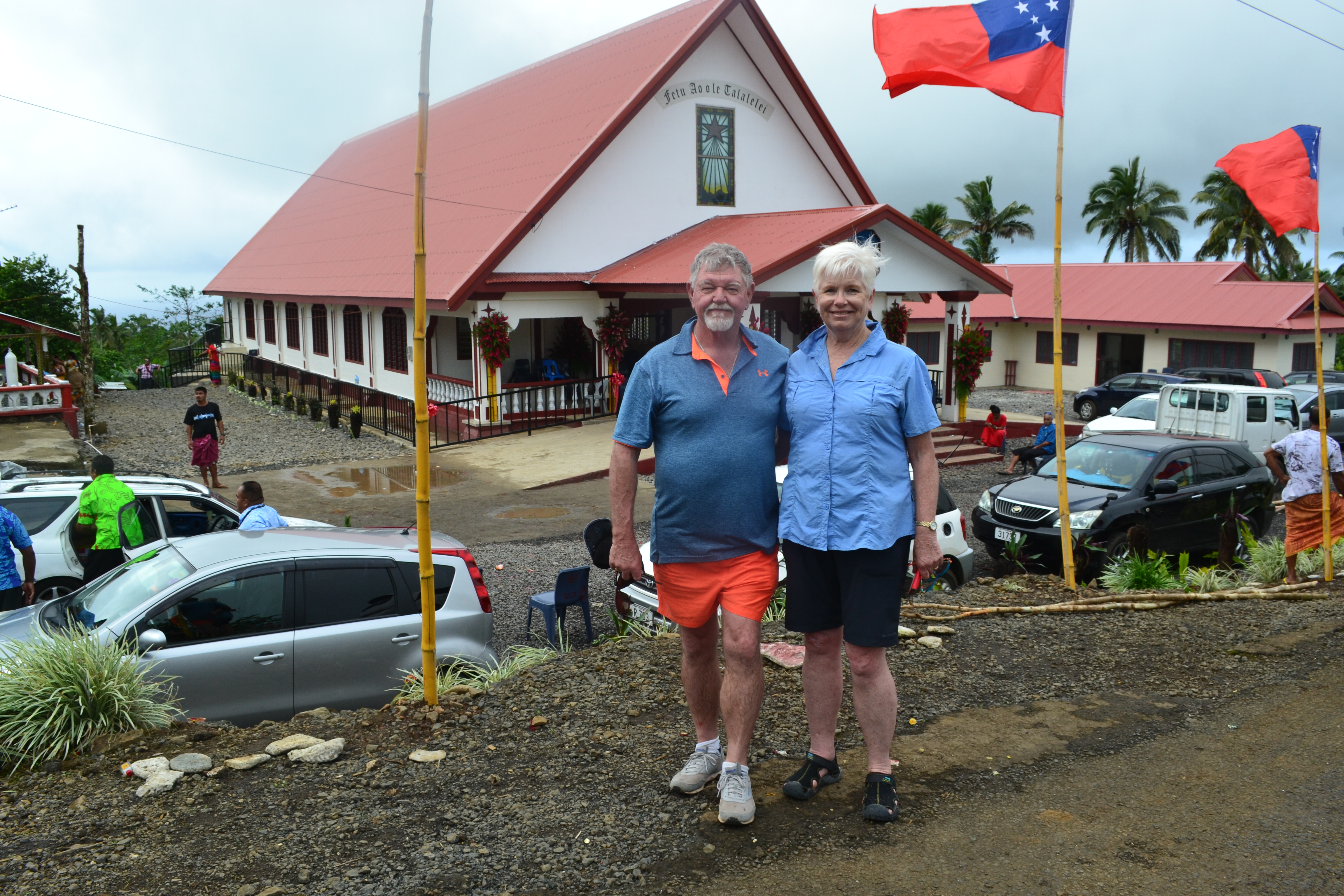 Mr. Morris was disappointed to have missed out on an event so connected to the film that drew him here.

“It was a huge event I missed out on and it would’ve been a huge event for me because, for 42 years, I wanted to come here as a result of that film,” he said.

“However, we would’ve been very happy and excited to see that movie here in the island but we’re still looking for [somewhere] to find it.”

It was after watching the film with his brother that Mr. Morris was first struck by the desire to travel to Samoa.

But somewhat to his brother's chagrin he has come with his wife instead.

“I have to bring him back next year," Mr Morris said.

“He couldn’t come because he has seven children and he has to organise his life, so I said I would pay for him to come and we will travel around Samoa next year.

“I guess we’ll see what we can fit in [a] 12-day tour here in Samoa and, in some ways, I can see that I will come back next year with my brother and I think by then we will need to come back then for longer and follow up on the Return to Paradise story.”

Mr Morris said the couple's trip has not been short on excitement despite only having just begun.

“We have found people so friendly I mean we are friendly people but in Samoa, everyone is always happy to talk, happy to share ant it has really been lovely,” he said.

“We are not tourists who’d like to come to a country and just stay at a resort. We want to know more about Samoan culture and all the parts that make up Samoa.”

They have traveled extensively through Europe and Asia, Vietnam three times, Bali for eight or nine times but this is their first time in the Pacific and they’re proud to have chosen Samoa.

Although the weather was unpleasant and caused the ocean to become muddy, the couple still managed to appreciate the rain as they will miss it when they return to Australia.

Guiding the couple on their tour was Jarrett Fiu whom they recommended as the best tour guide they've met in Samoa. Mr. Fiu hails from Tiavea-uta village where they stopped by the opening of a Methodist Church on Friday. 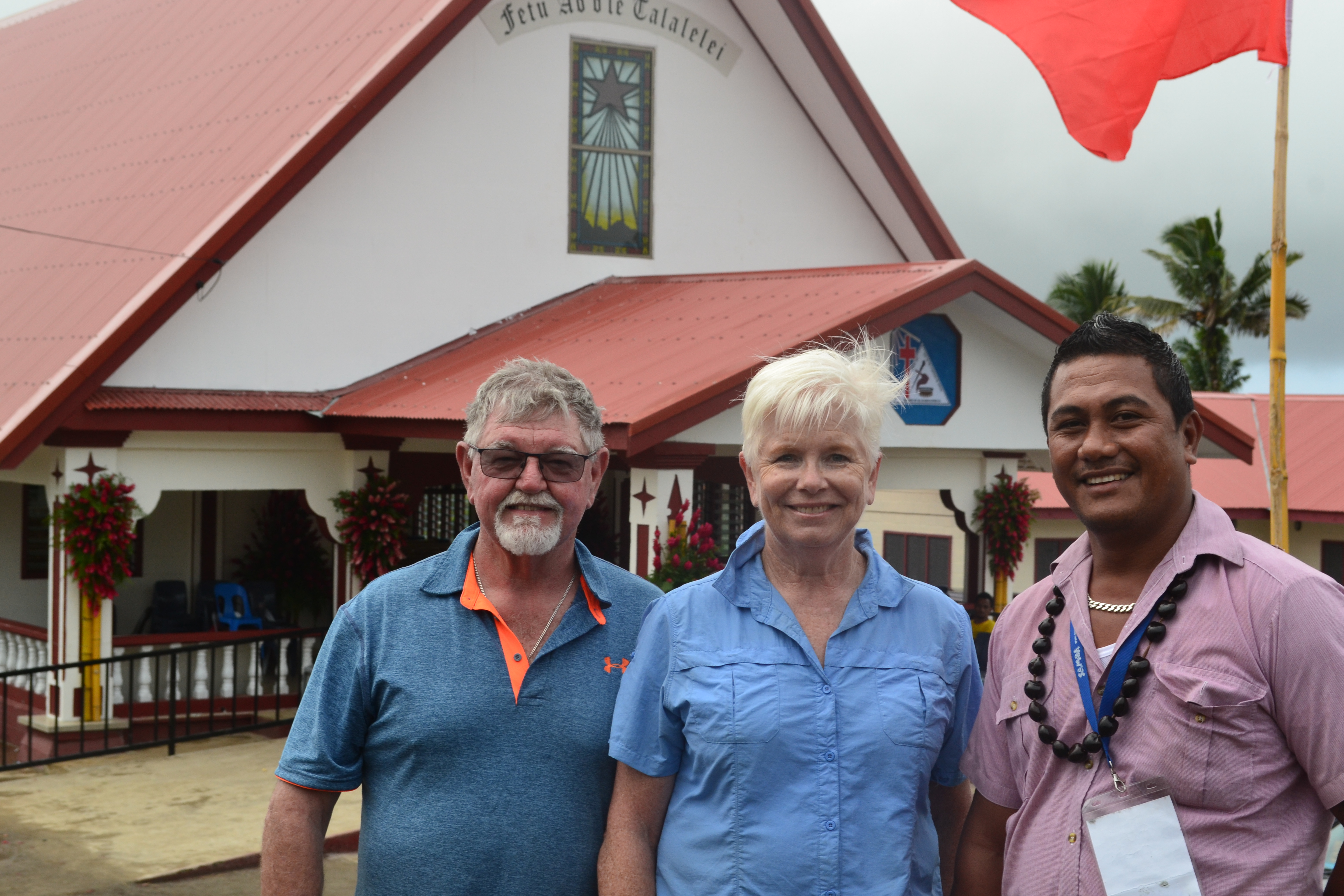 "He's very friendly and very helpful and he's the reason why we stopped by this beautiful occasion here at his village and we're lucky to have him as our tour guide," he said.

Mr. and Mrs. Morris are planning a visit to Savaii and to learn more about the Samoan culture by visiting the Samoan fales.