Delegates to represent Samoa at Feast of Tabernacles

Members of the Samoan delegation for the Feast of Tabernacles. (Photo: Supplied)

Pastor Cruise Westerlund recalls meeting a regular traveller to the Feast of The Tabernacles who told him that, despite so many nations being represented at the annual Jewish festival, there were no Samoan flags.

He recalls feeling instantly compelled: "And for some reason I felt this urgency, like you need to go, because all the other nations are there and Samoa isn't.

"[At least] they weren't there officially as representatives."

At the invitation of the International Christian Embassy of Jerusalem (ICEJ), Pastor Westerlund and wife, Marissa Salote Westerlund, have changed that and will this year lead their third Samoan delegation to Israel.

Pastor Westerland described making a trip to the Feast of Tabernacles as an "experience of a lifetime" with the aim of raising Samoans' awareness on the importance of their biblical mandate in supporting and praying for the nation of Israel. 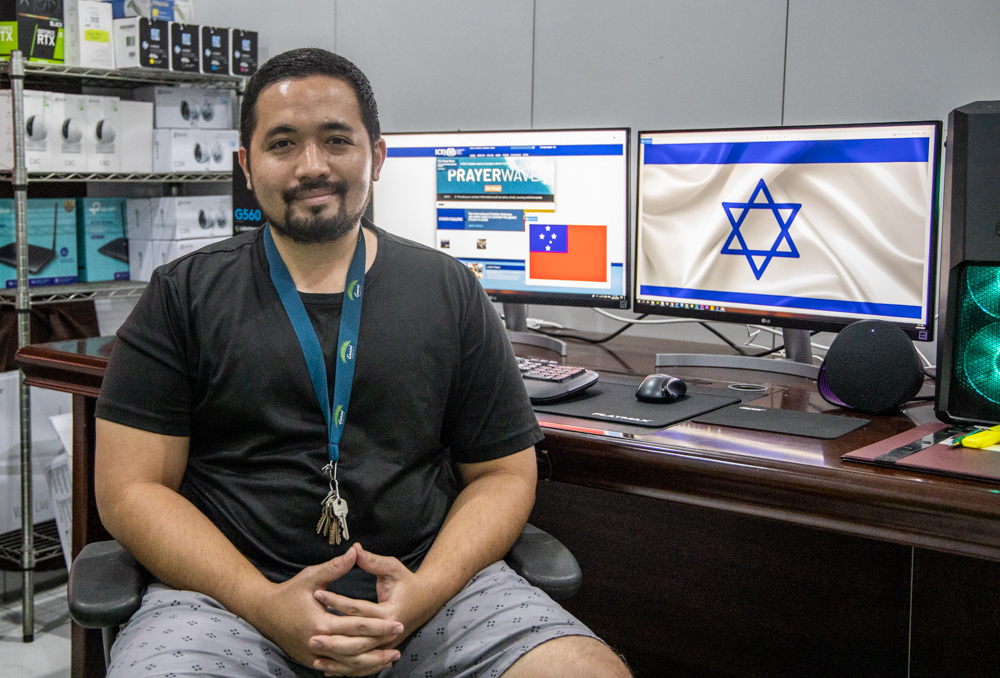 Pastor Westerlund said the involvement of Samoa in the celebration is believed to be a fulfilment of a broader prophecy encompassing the presence of other nations: "We felt like it was a divine call, it was more than a personal intention, it was something bigger than ourselves."

The trip is self-funded and, so far, the group have written donation letters; made inquiries of families; and held garage sales and sausage sizzles to support the trip.

The Pastor says preparations are going well but the delegation would continue to welcome support.

"The total cost of the trip is roughly $10,000 Samoan tala including everything: accommodation, registration, the tours and travelling to Israel," he said.

The delegates are expected to depart on the 6th of October for tours around Galilee in their first week.

The Feast itself commences on the 13th of October and ends on the 18th with tours to explore Jerusalem in the final days before departure on the 23rd.