Bad weather on Friday was caused by a high pressure system centred north of New Zealand which continues to direct fresh southeasterly winds over open waters south of Samoa causing high swells, according to meteorologists.

But Chief Executive Officer of the Samoa Meteorology Services, Mulipola Ausetalia Titimaea, said the outlook for Saturday should be mostly fine except for patchy showers and some cloud.

"Right now, the reason for the current weather is due to effects of high swells but the outlook for tomorrow's game will have showers but mostly a clear day," he said.

"It will be cloudy with brief showers for the northern side. Just like today's (Friday) weather [there will be] some patchy showers but mainly fine.

"Looking at the forecast for tomorrow (Saturday) there is a cloud on the northern side but I know the weather should be good tomorrow". 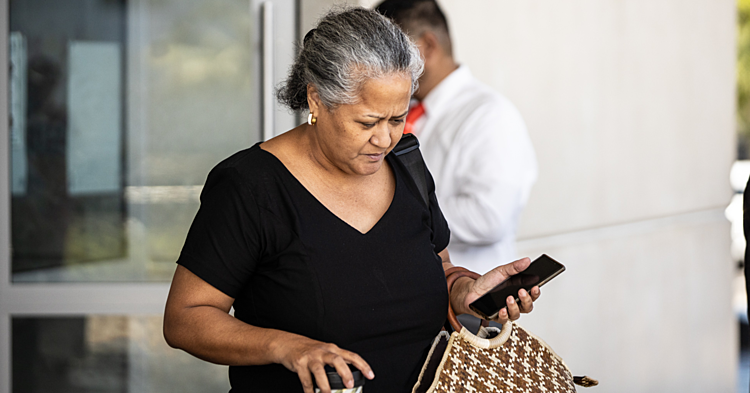