The government of American Samoa has donated $250,000 tala to Manu Samoa to support their World Cup campaign in Japan this September.

The fundraising drive was broadcast on the V103 radio station in Pago Pago under its theme of: “Ua Le Ma Le Mativa” (poverty knows no shame).

The event started at 6 am on Friday and was held at the request of Samoa Rugby Union (S.R.U.).

Tuilaepa was accompanied by members of the S.R.U. President, Namulaulu'ulu Sami Leota, the management and its board members.

The Prime Minister during his opening remarks said there was a formal request to the Governor for the fundraising to be held in the U.S. Territory:

“The Manu Samoa in their global debut carries the name of the two Countries (American Samoa and Samoa) –Samoa.”

He thanked the government of American Samoa for granting the request. 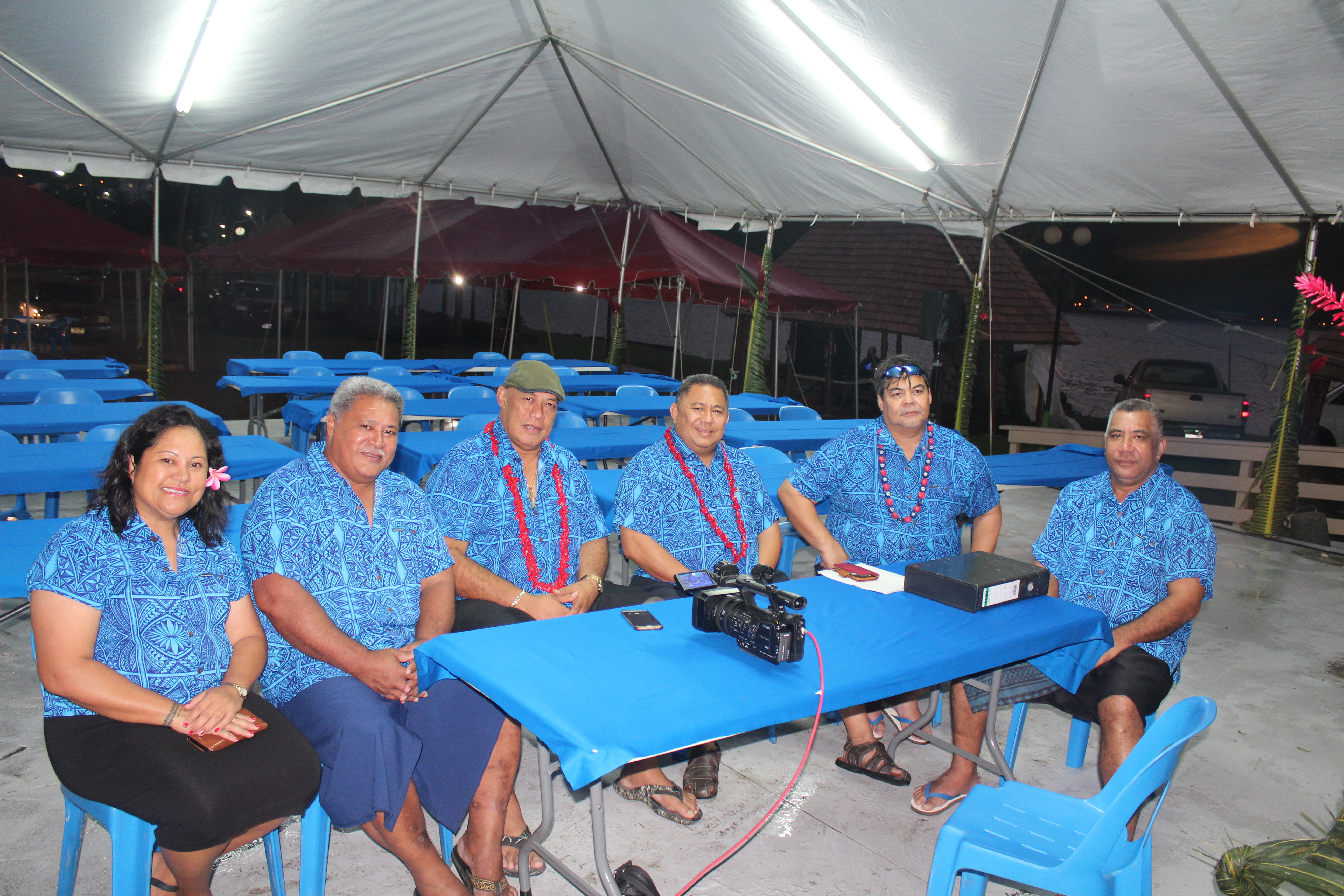 “[For] the famous Samoan proverb ole au o matua fanau (the pinnacle of parents’ affections are their children) and whatever financial assistance we will receive today, we are thankful," he said.

“And from the bottom of our heart I want to thank you Governor Lolo, the government and our people for your support and I hope the donation will return ten-fold.”

Governor Lolo agreed the Manu Samoa carries the name of Samoa which consists of Samoa and American Samoa.

“We are one," he said. “When team Manu Samoa wins, we celebrate and when they lose, we commiserate together.”

The Governor said half of the members of his cabinet were married to women from Apia and therefore they should be the ones leading the fundraising.