Some of Samoa’s top local bodybuilders left for Pago on Friday to defend the Mr. American Samoa title currently held by Peniamina Matale of Faleula.

Ten locals in total are competing across the bodybuilding, physique, classic physique and women’s categories on Saturday, including a team of six from Joe’s Gym.

The athletes have been preparing for 14 weeks for the competition, which will serve as good buildup for Mr. Samoa in November. 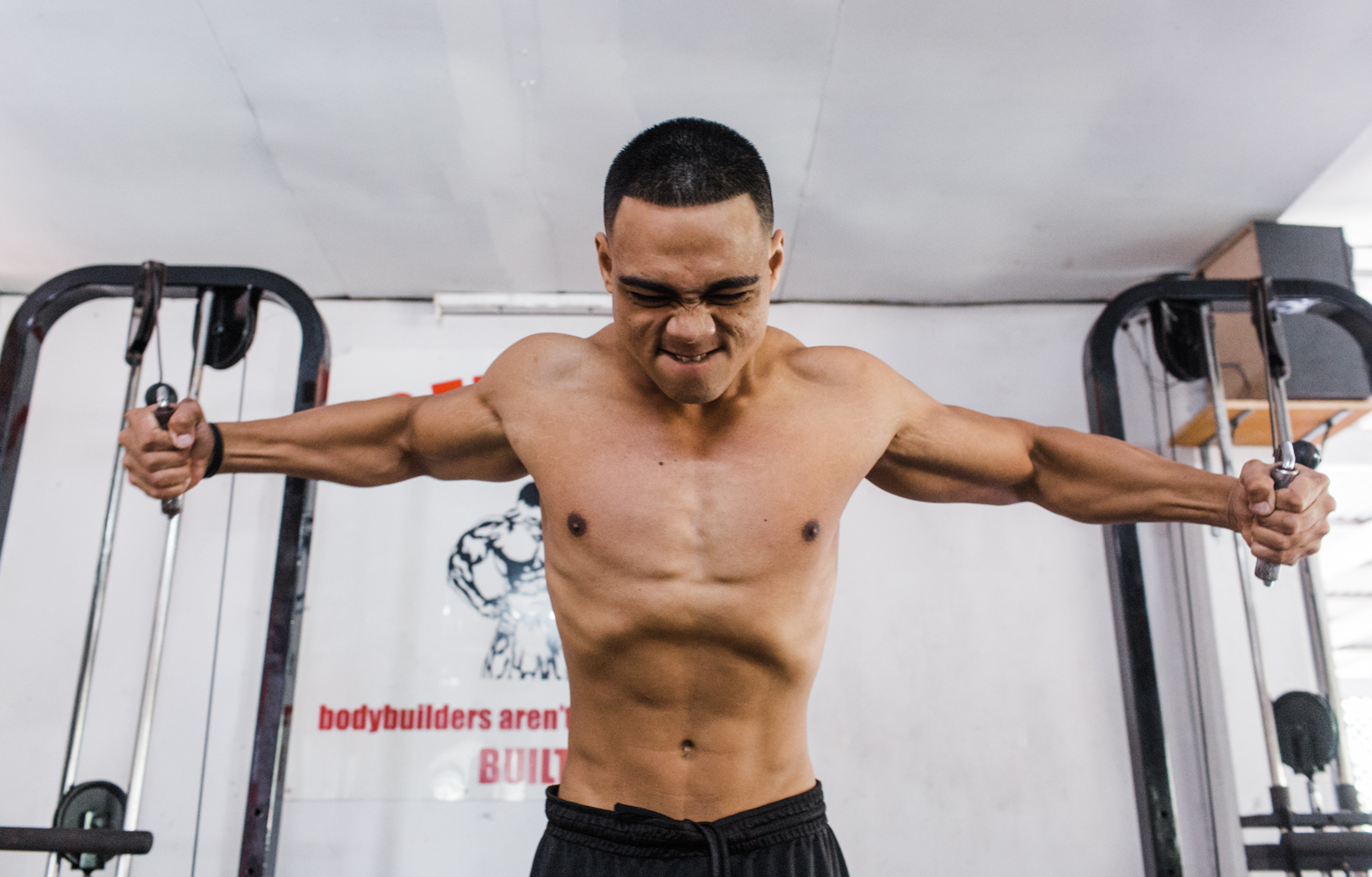 The current Mr. Samoa champion John Lemoa is also making the trip to American Samoa but only as a guest poser.

Bodybuilder Masoe Leslie Mu’a from Asau has been coming to the gym since March, but has only recently started in the sport.

“I’d been training but never been serious about it, until I came here to Joe’s Gym and these guys introduced me to bodybuilding," he said.

“So I started to commit to the training, and lost 30 kilograms, I’d never done that before.” 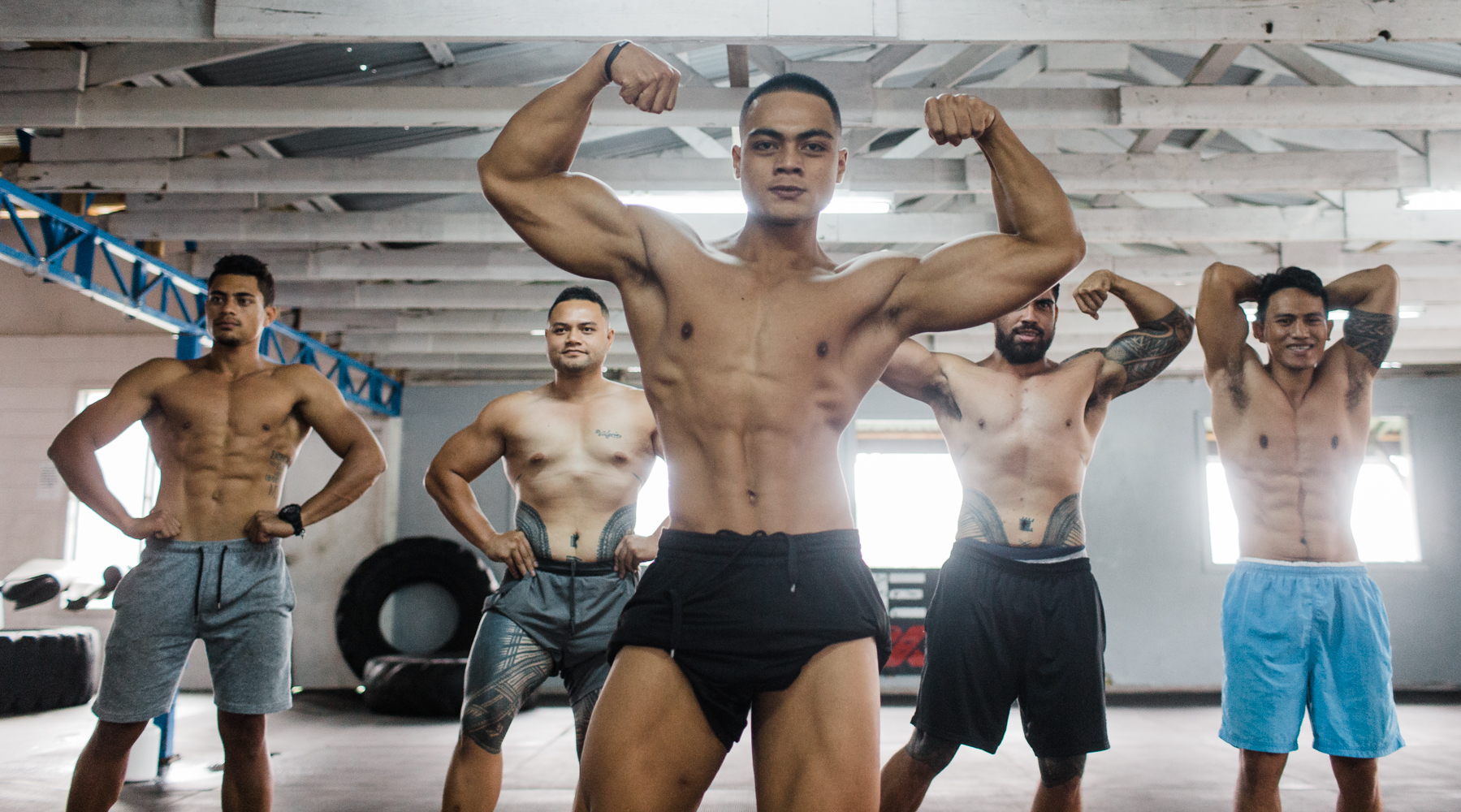 He said it’s been a really good experience, and Mr. American Samoa will be a good learning curve.

“Just to test the waters, and for November there should be no excuses.”