Public expect a Manu Samoa victory due to home-ground advantage 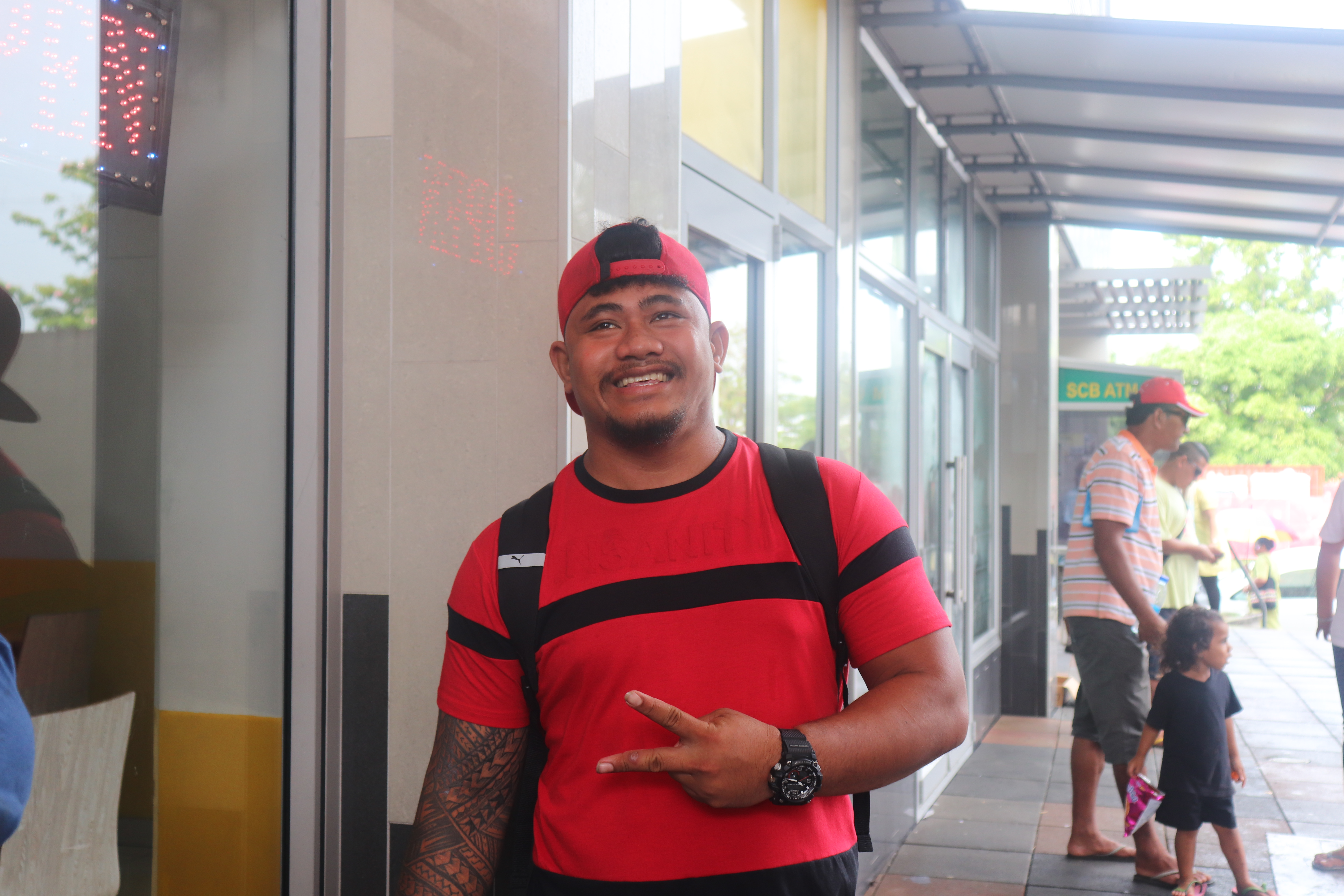 For me I watch rugby games but the thing is I don't know all the Manu Samoa players, only some like Tusi Pisi the first five eight, and Alapati Lilua, those are the only names of the players I know. The team to beat is Manu Samoa because we have new players and our team also has old players, I am 90-95 per cent sure that Samoa will win and I will watch the game at home on TV. 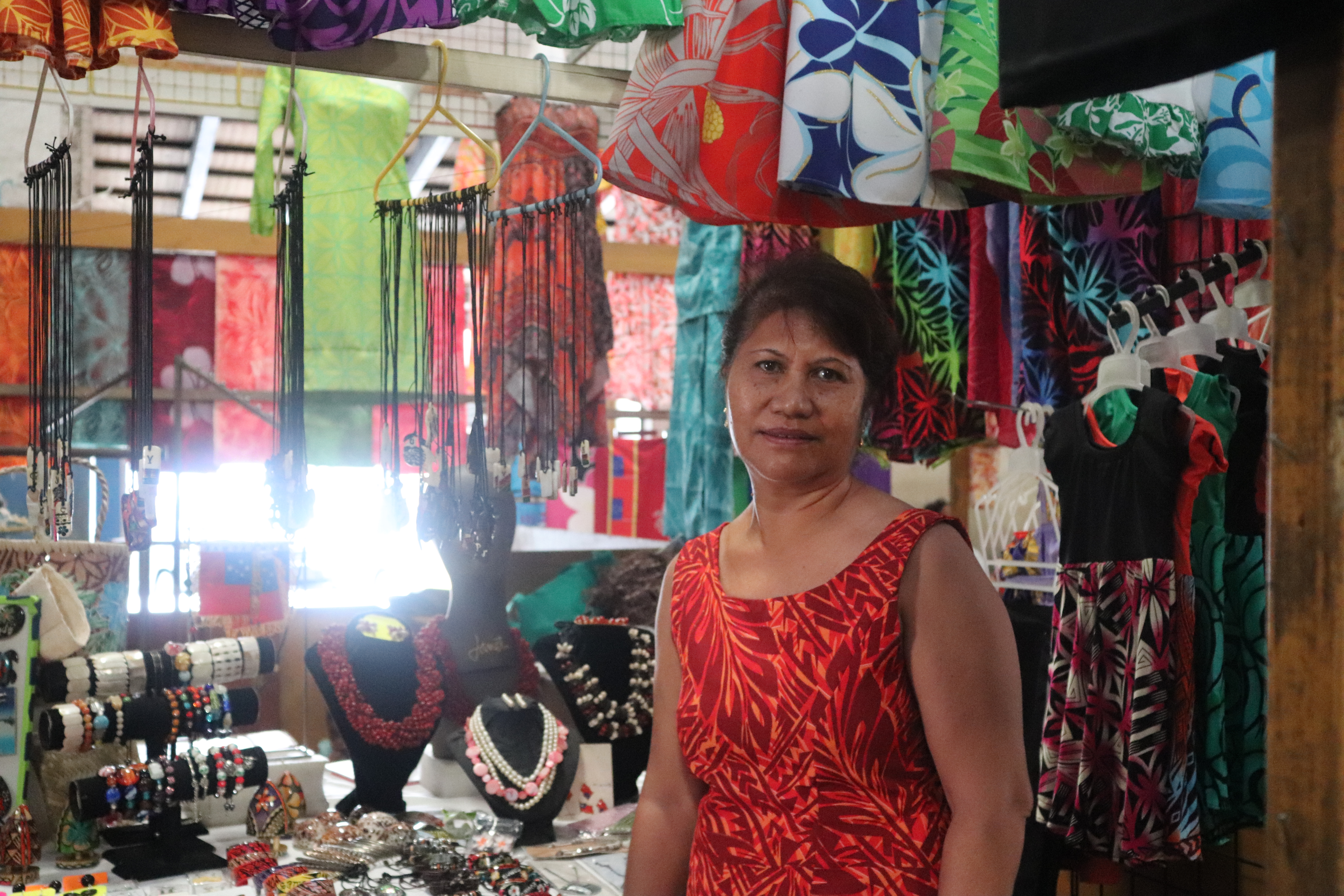 Well I only know Partick Fapale from Vaiala and I think the Manu Samoa will win the game against Tonga. I am 100 per cent sure that Samoa will win the match. I am working on Saturday but I would like to go and watch the game, but it depends on when the match starts, if I can’t make it I will watch it on TV. 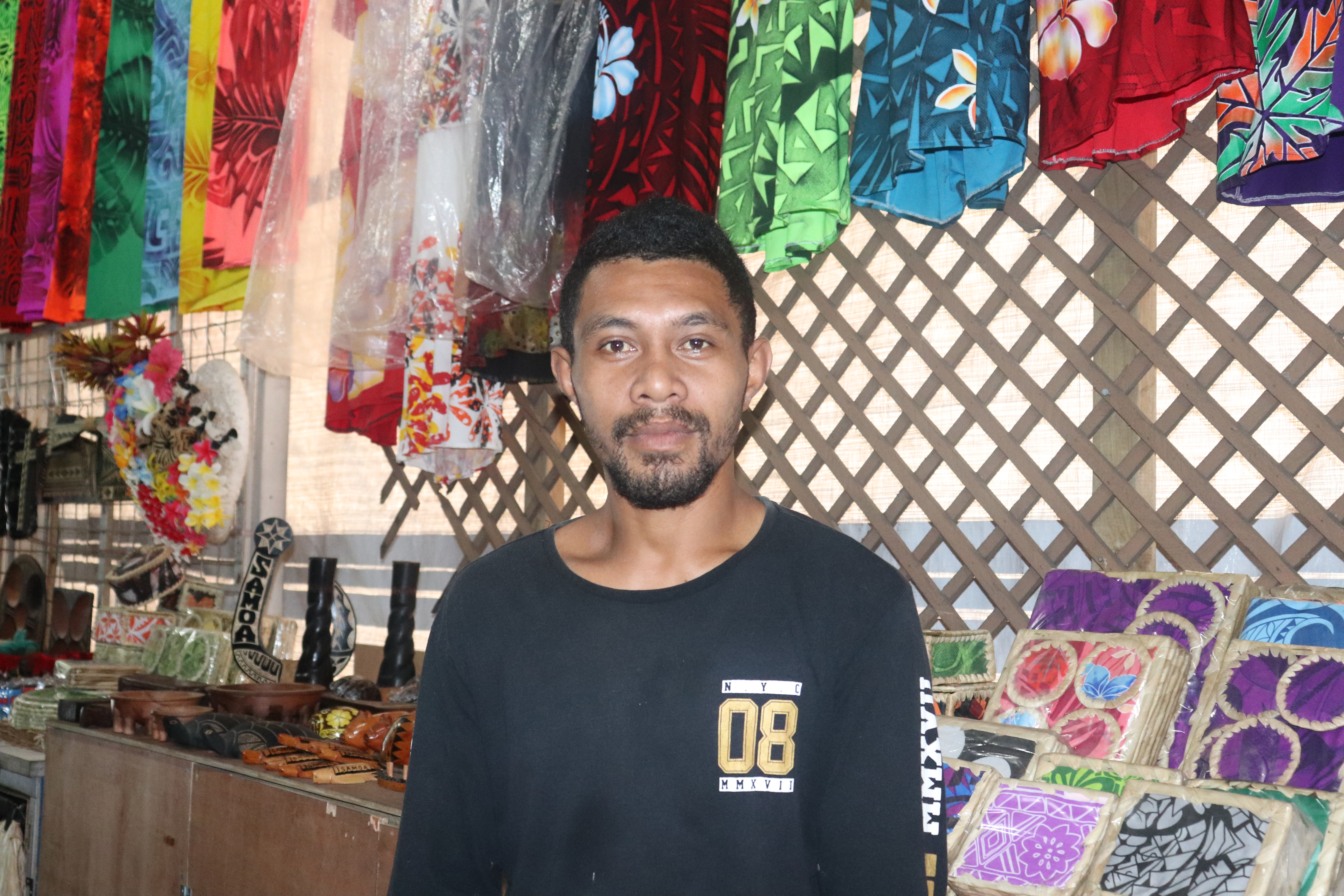 Well I like to watch rugby games especially the Manu Samoa team, but the thing is I don't know the names of the players in the team. This Saturday I will support the Samoa team and I am sure Samoa will win over Tonga. I will watch the game at home on TV. 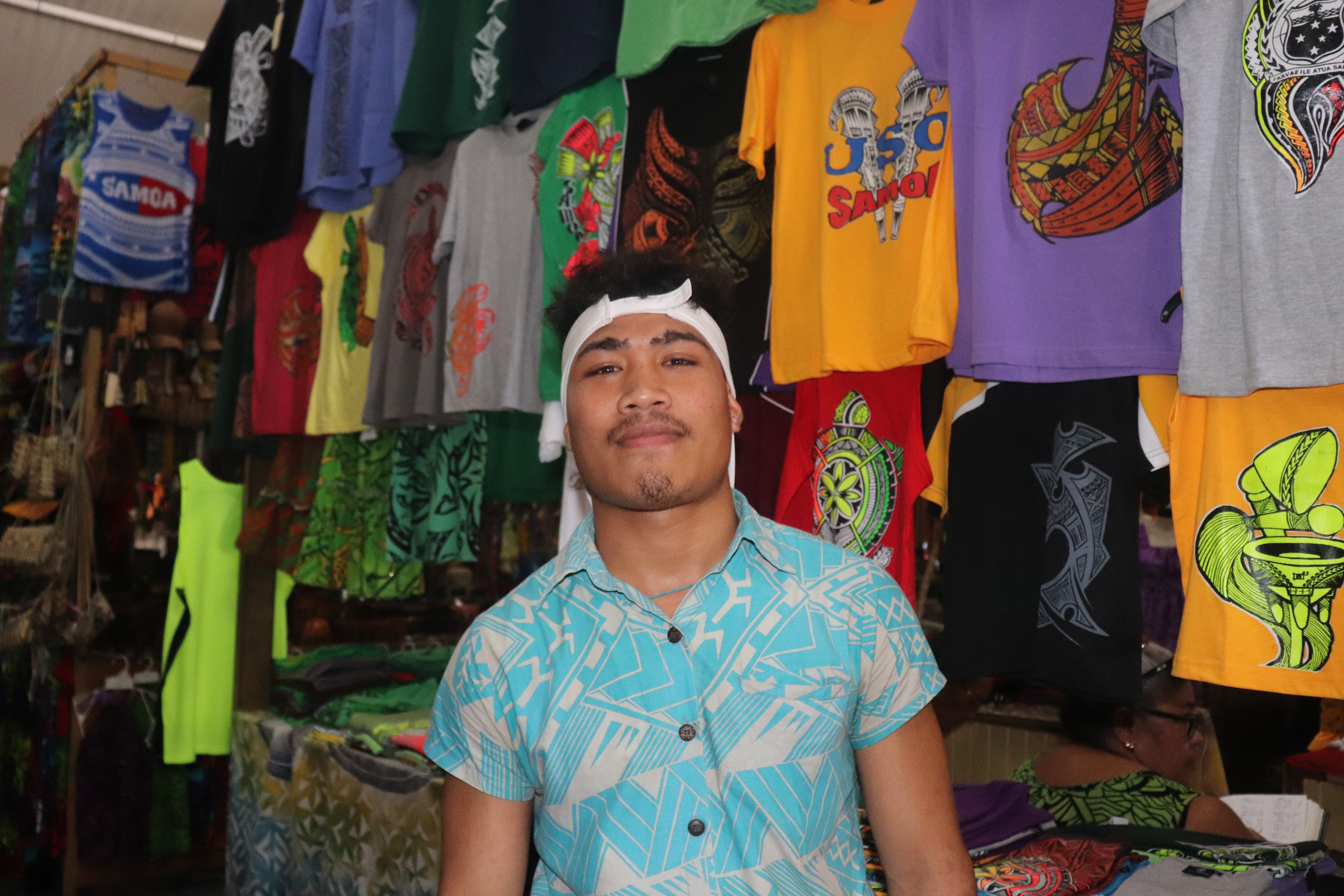 To me I only know the old players but not the new players of the Manu Samoa team, I believe that Samoa will win because the game is in Samoa, and Manu Samoa  should win in our country. I am 100 percentage sure about that and will watch the game on TV. 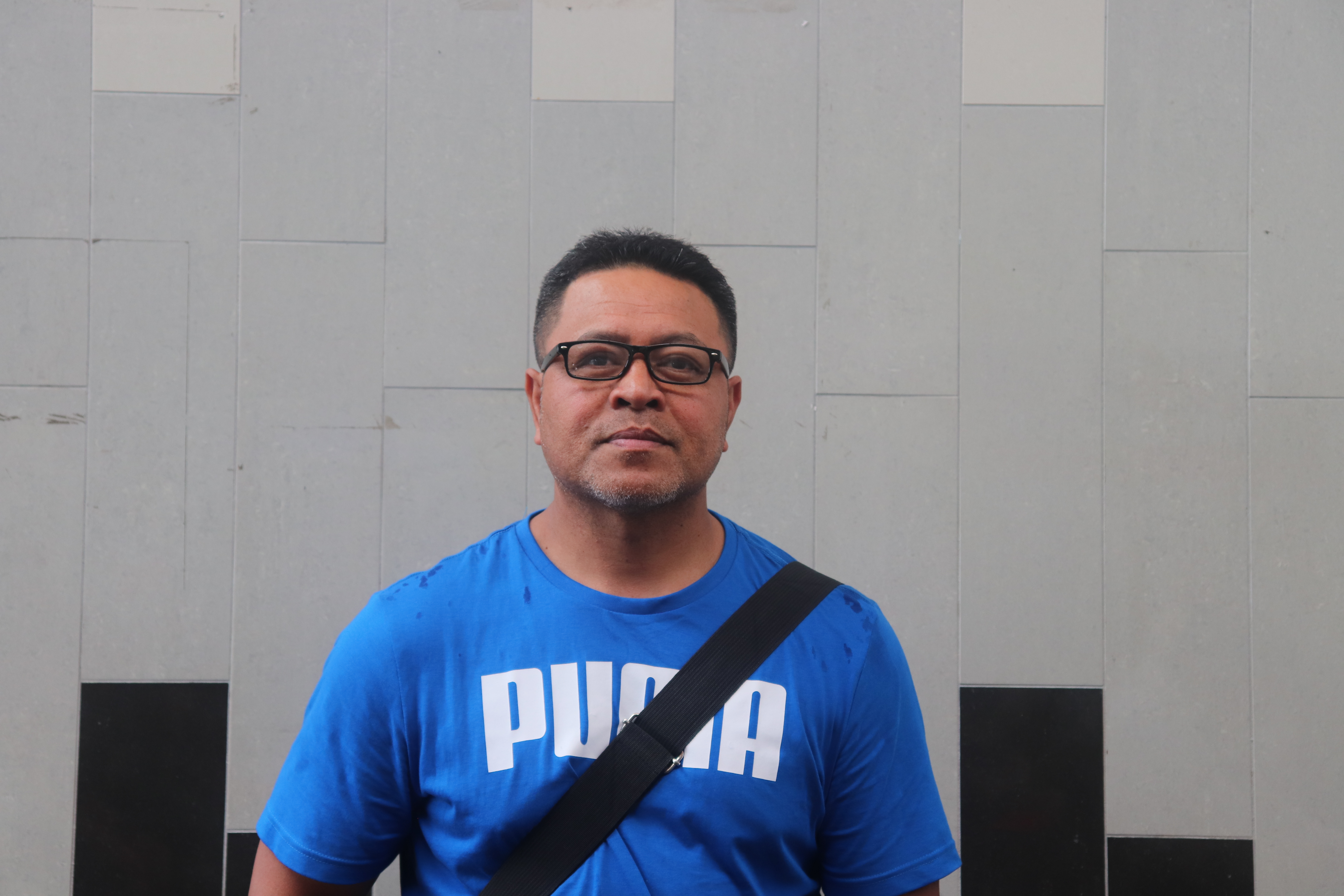 Well I know one player Henry Stowers from New Zealand, I am hoping Manu Samoa will win the game because its a good start for our coach, management and team's development. I am 80- 100 percentage sure that Manu Samoa will win. I am attending the game at the Apia Park on Saturday to cheer on Manu Samoa. 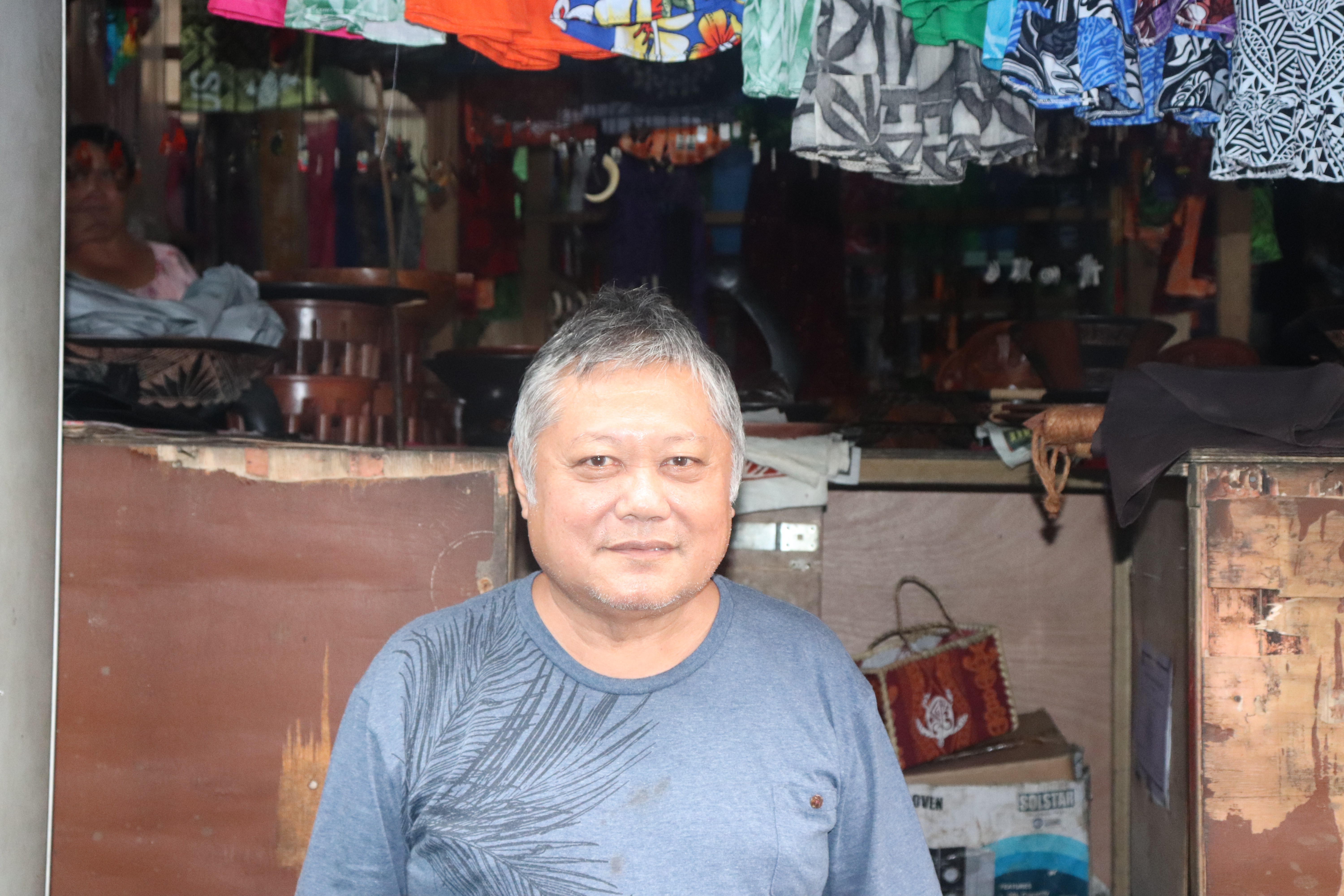