The Latest: California gets time on bids to reorganize PG&E 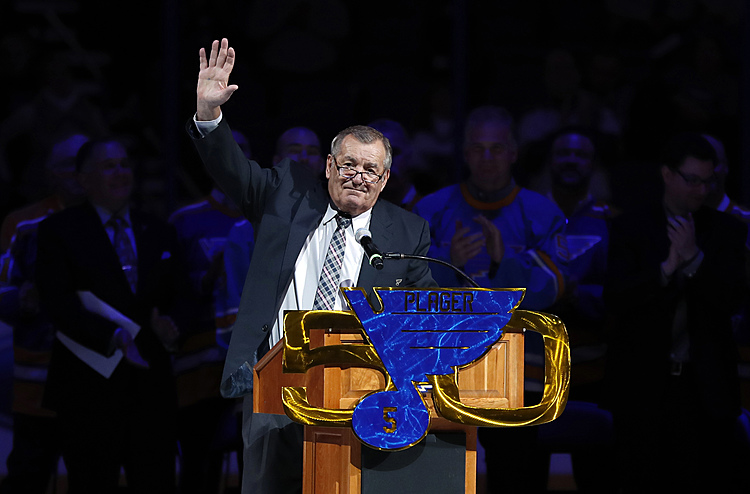 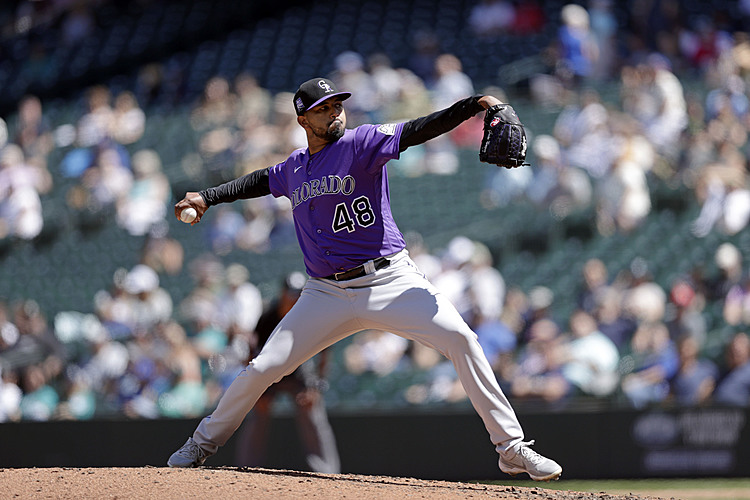