Tongan captain Nasi Manu went through more than anyone to make the Ikale Tahi squad for the Pacific Nations Cup.

The 30-year-old number eight will lead his side out onto Apia Park on Saturday (3pm kickoff) for their opening game against Samoa almost a year since he last played a match, having fought and beaten testicular cancer.

Manu missed his Italian club Benetton Treviso's entire 2018-19 season having had an operation to remove an abnormal growth in August 2018, before undergoing chemotherapy that October.

In June, doctors told him he was in remission.

“It was great news, and ever since I’ve been enjoying every day," Manu said.

The former Super Rugby Crusaders and Highlanders loose forward said it was a tough journey.

“For [Ikale Tahi head coach Toutai Kefu] and the management to have that faith to still pick me in the squad, I’m very blessed and very thankful for that.

“Leading up to when I got picked, I really worked hard to do what I can, in terms of getting my body as fit as I can, and as strong as I can."

Manu said he wants to pay back that faith by leaving it all out on the field on Saturday, for what he knows will be a big game.

“I know that it’s a huge physical battle.

“There’s a bit of history between Samoa and Tonga, not in a bad way."

He said it's more of a brotherly rivalry between the two teams.

“Just want to be the top brother." 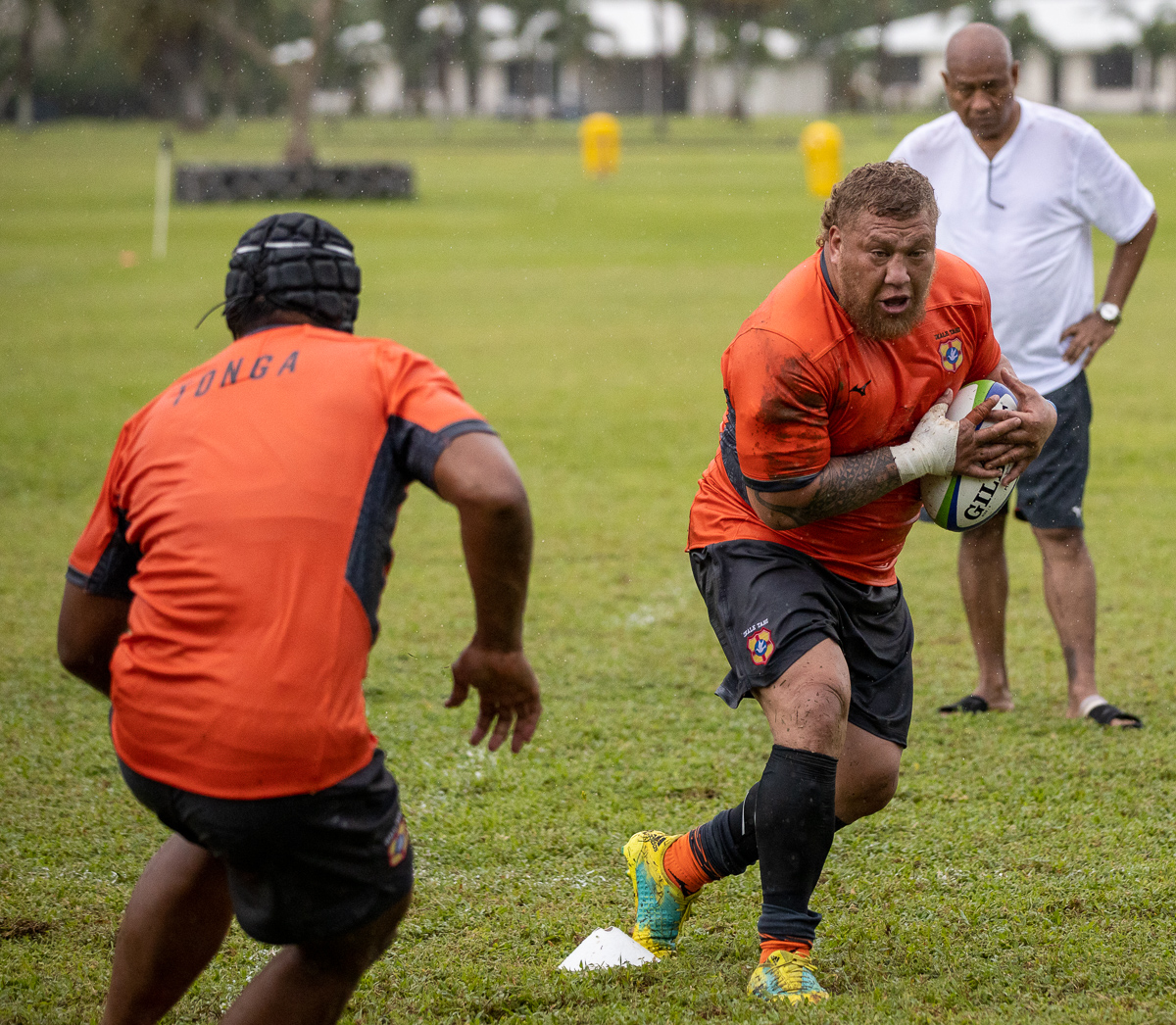 For both sides, the Rugby World Cup in September is looming over their Pacific Nations Cup preparation, but Manu believes Ikale Tahi have the right balance between focussing on one week at a time and looking ahead to that tournament.

“For a lot of us, we’ve been pretty focussed on Samoa, on starting well.

“We’ve done a lot more conditioning the last couple weeks, and that’s for the big picture.

“I think we’re as prepared mentally as we can be for this weekend, physically we might be doing a bit much, but that’s for the World Cup." 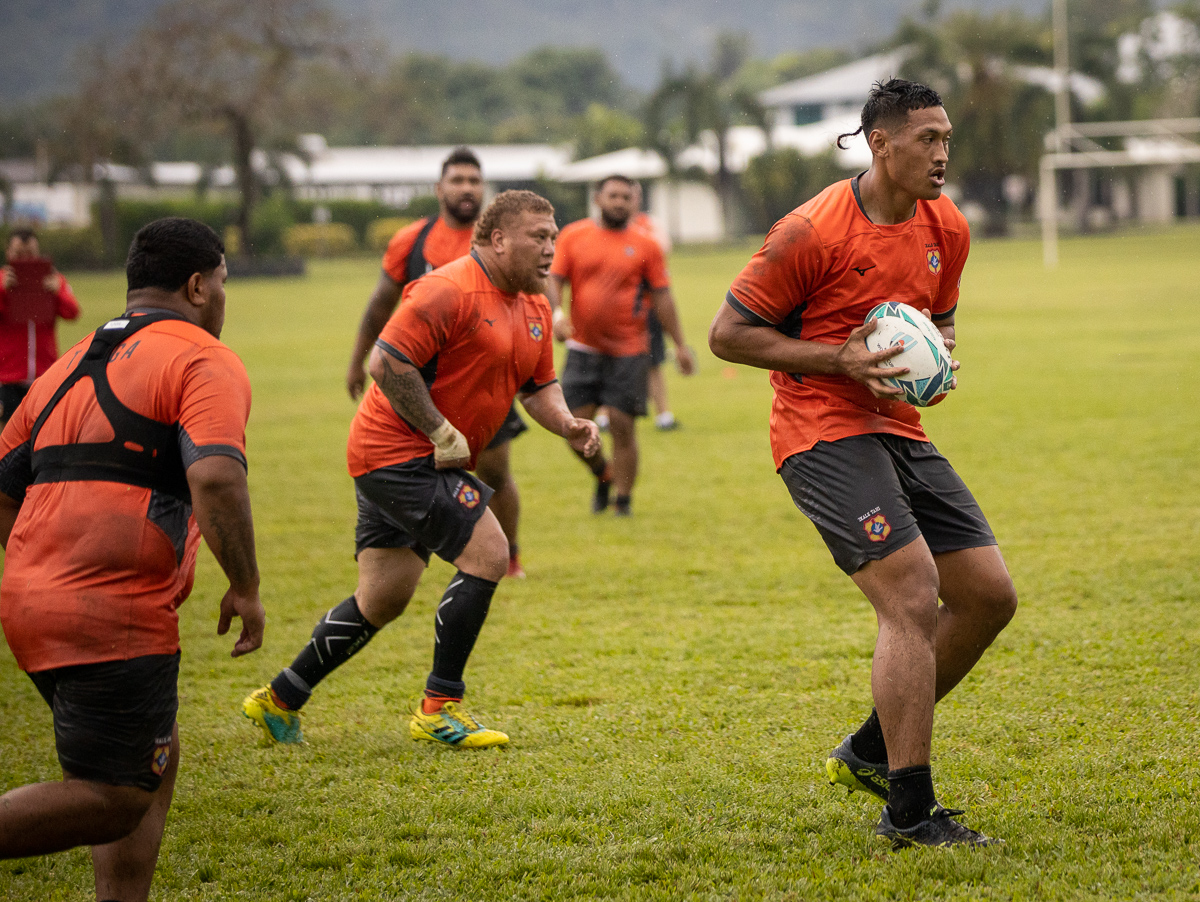 He said to play at a World Cup is a dream he has had for a long time.

“Coming off the back of my recovery, the dream is still alive.

“A couple of months is a long time, so I’m not getting too ahead of myself.

“I’ve done a lot of work to get to where I am now, and I know there’s more work to do."

Manu thanks God for all the support he has received on his journey back to health and the rugby field.

“Not just the rugby community, not just my Tongan teammates, but the public and obviously my family and friends.

“The love I’ve received during this journey in my life has been second to none."