Dodger Stadium to get $100 million renovation for 2020 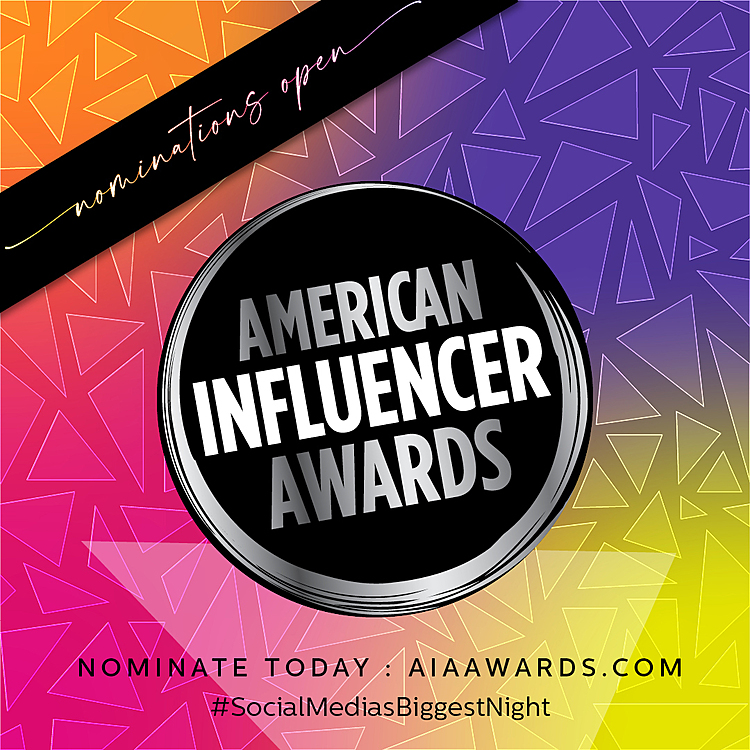