Prime Minister Tuilaepa Dr. Sa'ilele Malielegaoi has offered the country's blessings to the Manu Samoa ahead of their Pacific Nations Cup campaign, which kicks off against Tonga at Apia Park on Saturday.

This was done during a parade from the Beach Road Fire Station to the Government Building on Wednesday morning.

They also visited the Head of State, His Highness Tuimalealiifano Vaaletoa Sualauvii II, before having an afternoon off training to spend time with family and friends. 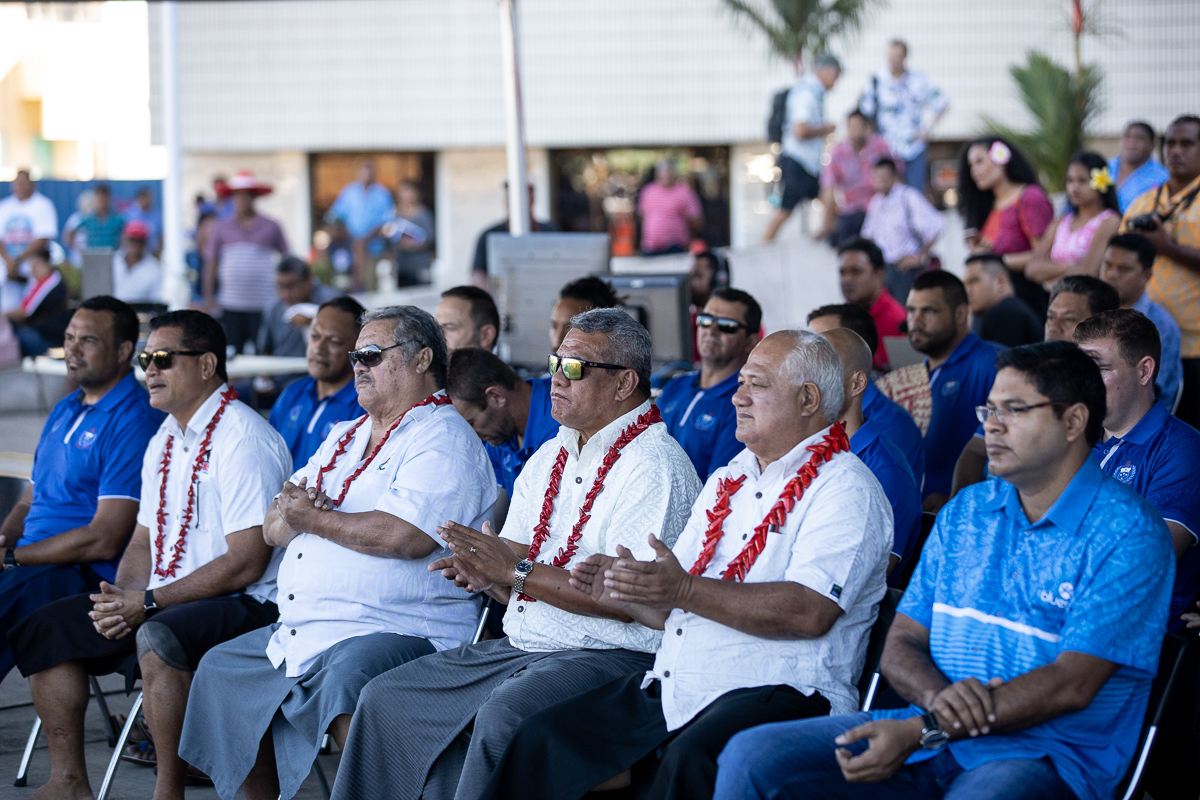 There has been one change to the Manu Samoa Pacific Nations Cup squad of 33 since it was initially announced following the Super 9 final in June.

Prop Hisa Sasagi has been replaced by Howard Sililoto due to injury.

Meanwhile Toulouse lock Iosefa Tekori, who last played for the Manu in their July 2018 World Cup qualifier against Germany, has announced his retirement from international rugby. 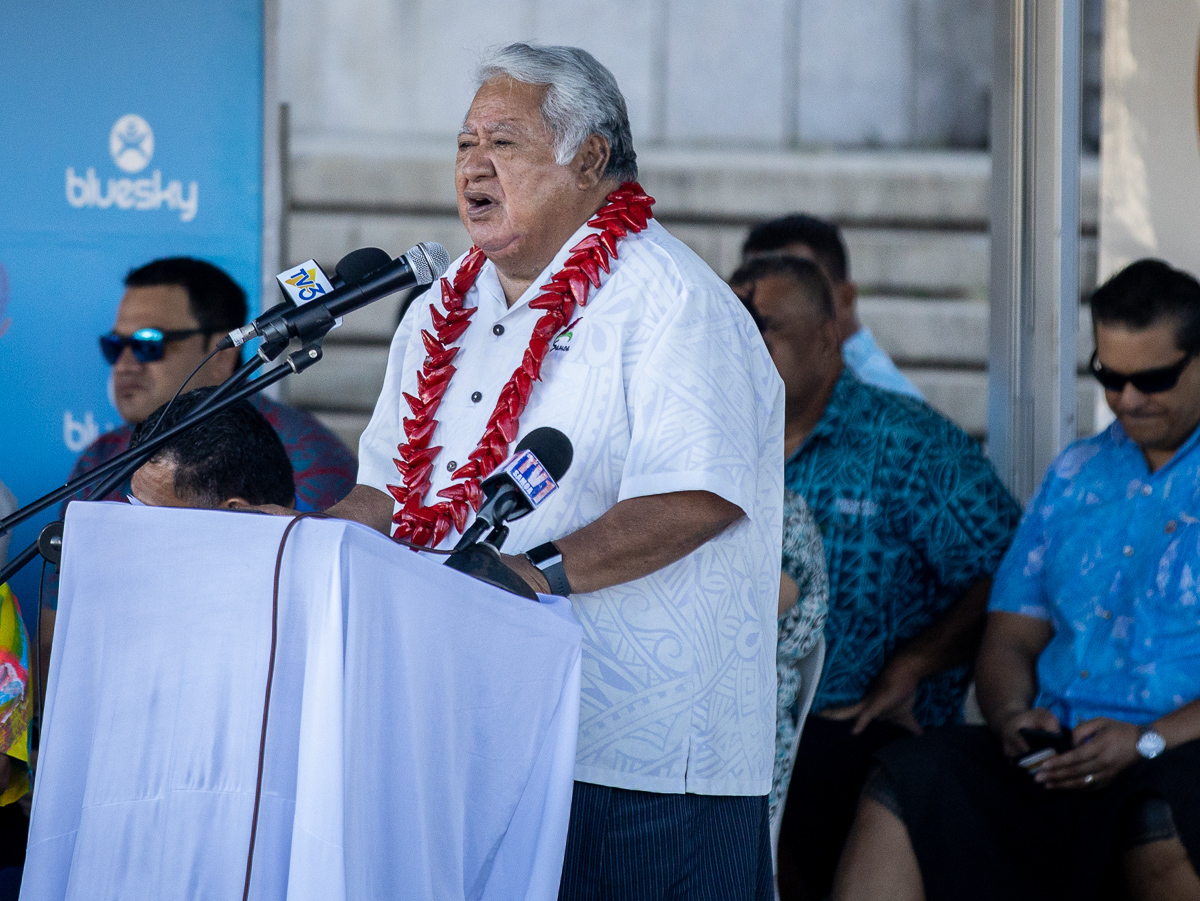