The Pacific and the world is mourning the passing away of a man whose music is loved by generations and will continue to be enjoyed by many more in the future.

Legendary Fijian musician with Samoan roots, Daniel Rae Costello, passed away on Monday in Cairns, Australia, after a long battle with cancer.

The father of four was 58 years old.

A statement from his family confirmed the passing away of Costello, who declared “I shall not die but live and declare the good works of the Lord”.

“His honour and love for the giver of perfect gifts is infinitely entwined with his legacy of music, creativity, love and outreach,” the statement reads.

“We, his family and friends from around the world, rejoice in the knowledge that Danny has received a glorious inheritance through the life of his Lord and Savior Jesus Christ.

“We extend our heartfelt thanks to all those who have journeyed with us, in faith, over the past three years.

“Your prayers and encouragement have been a source of strength.

“To his many fans and appreciators of his music, vinaka vakalevu, fa’afetai tele lava for your enduring support and love.”

A celebration of Costello’s life will take place in Cairns, on Friday 26 July. 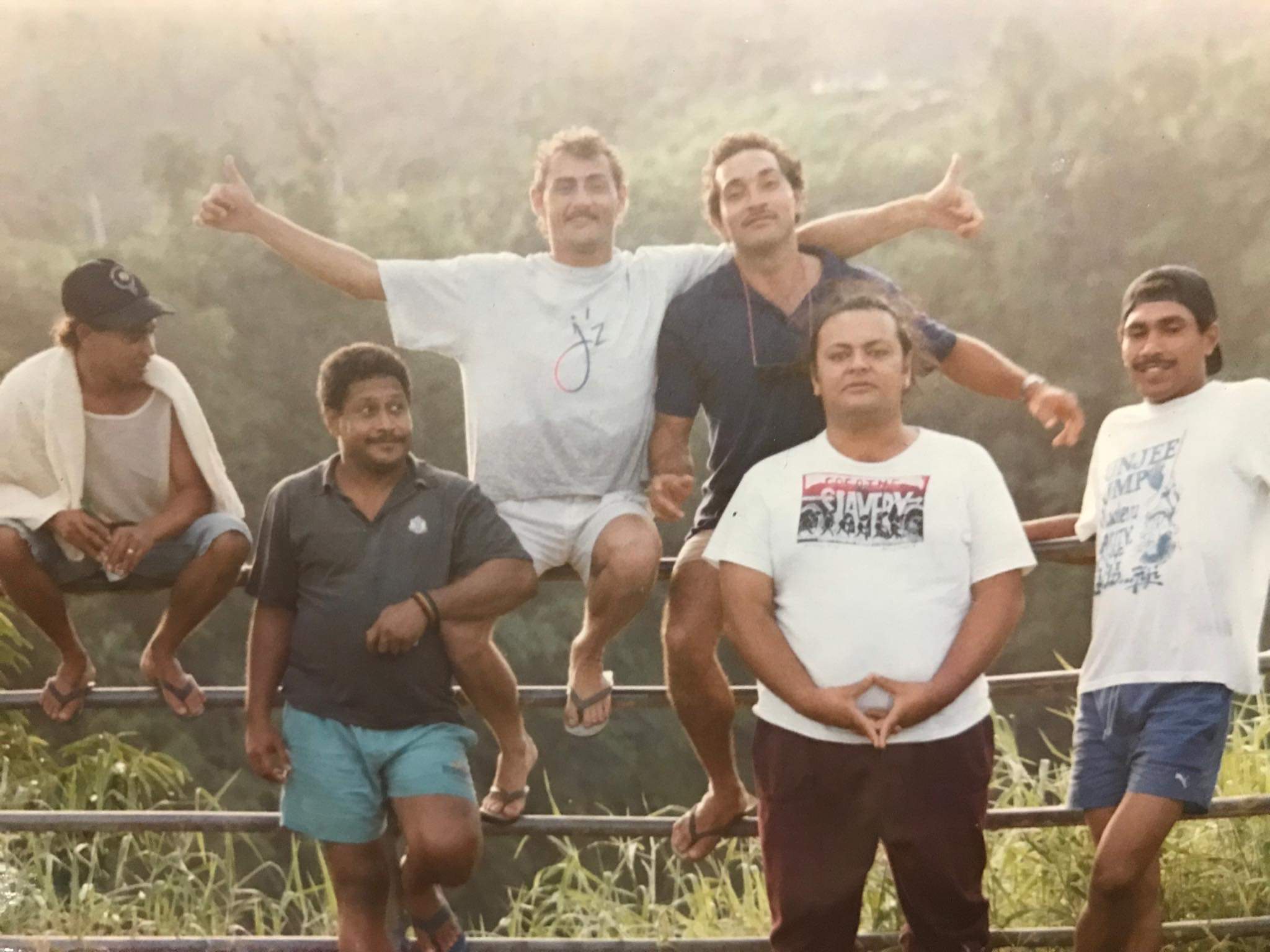 The musician was well known for his suave Pacific music and had spent 36 years in Fiji releasing his first album "Tropical Sunset" in 1979.

Influenced by Caribbean sound, Costello’s music captured many hearts and ears across the Pacific region way before the electronic age.

Whilst he may no longer exist, his music has proven to stand the test of time.

Having returned to Samoa five years ago, Costello played once again as a one man band in front of live audience at the Le Manumea Hotel in Vailima, owned by his close friend, Maposua Norman Paul.

Maposua paid tribute to Costello whom he called his brother that “came back to Samoa because you fell in love with home”.

“We bonded like true brothers back in our hay days and he always vowed that he would return home someday, after he had exhausted his busy career as a travelling musician, entertaining the world and our Pacific brothers and sisters,” Maposua told the Samoa Observer.

Having shared many memories with Costello, Maposua said the musician was a legend in his own right.

He said the father of four had stayed true to his own words to return to his family in Samoa, returning with his wife Corinna and his daughters.

Maposua said Costello had blessed him and his family with his spirit, kindness and musical talents at Le Manumea hotel that he was very proud to be part of.

“He settled well and were so content with life. 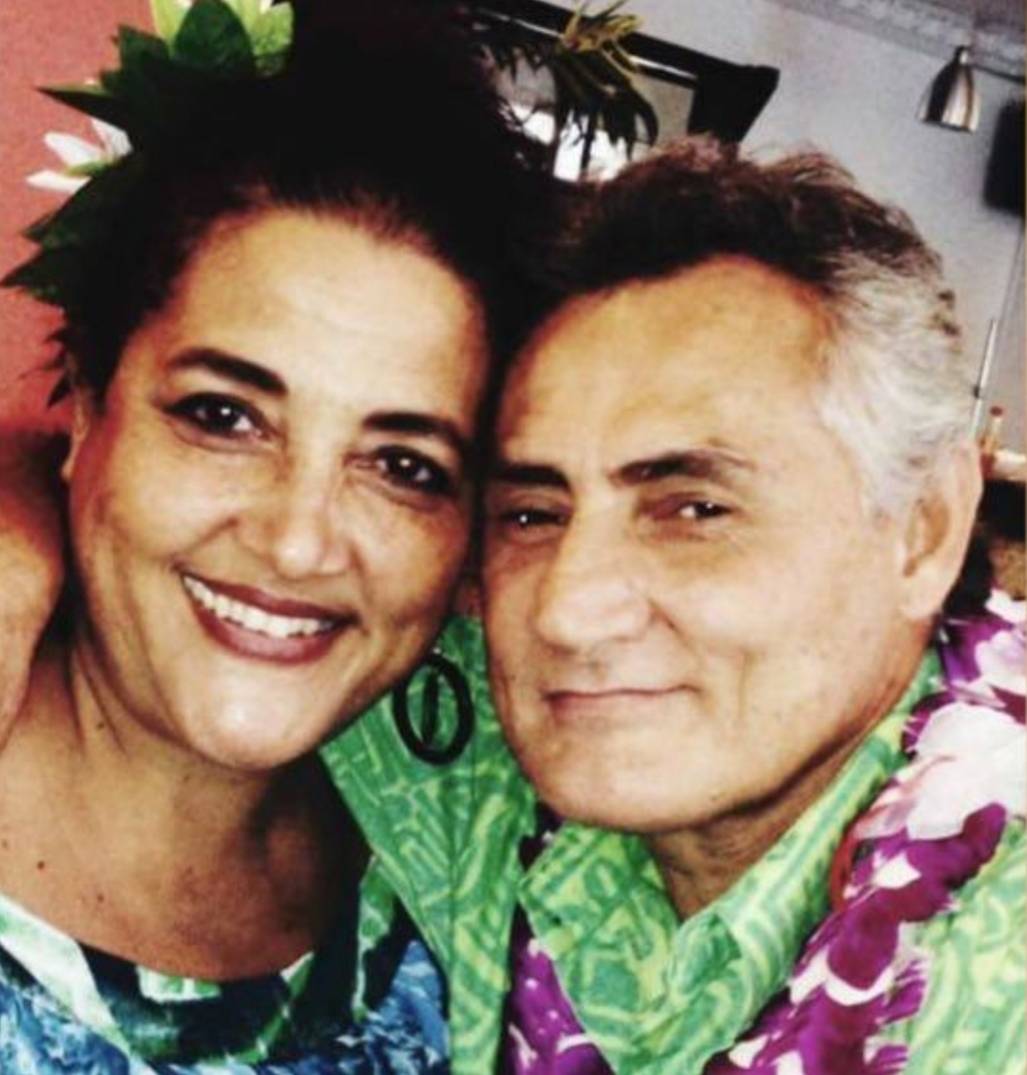 “The legacy that he was will forever be part of our united family.

“His most popular recording 'Dark Moon' has definitely turned dark without him.”

Born and raised in Fiji, Costello’s mother Jessie Rae was of Samoan, Rotuman and Scottish descent, and his father Dan Costello was Irish. They were both born in Fiji.

Costello had moved back permanently to Samoa in 2014, the homeland of his grandmother, Amy Peterson.

In an interview with the Samoa Observer in December 2014 when he made the move back, Costello said they had sold their house in Fiji, packed their belongings and shipped out to Samoa for good.

“Samoa is now my base,” he said at the time.

He revealed in the interview that he wanted to move back to Samoa since 1991 during his first visit to Samoa among his many tours in the Pacific.

In fact, Samoa was his first overseas tour.

Return visits in 1993 and 1997 only confirmed Costello’s desire to reconnect with his bloodlines.

“While Rotuman is officially part of Fiji, most people know that its people are more Polynesian than Melanesian, with many citing influences from Samoa and Tonga but also as far afield as Tahiti,” he said. 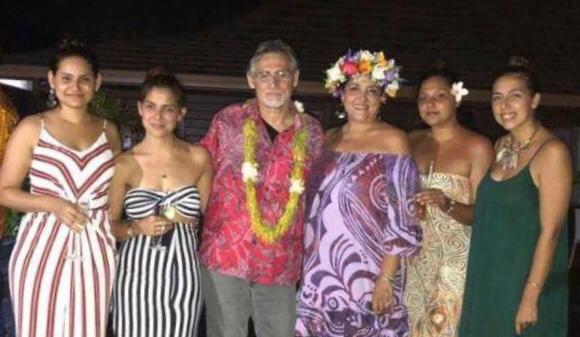 Costello had also done gigs in Wellington, New Zealand, and was a sellout crowd of mostly young fans that had emerged “brainwashed” by having to listen to their parents music from an early age.

A project that was closest to his heart when he returned to Samoa is the idea of reviving classic old Samoan songs, but with that in mind he knew he had to learn Samoan.