Richard Parker in concert in Hawaii

Richard Parker fans in Hawaii can expect some great music from the Australian-based musician next month, and he is also planning a South Pacific concert which will also see him perform in Samoa.

It’s Parker’s first concert in the U.S. Territory, and he is excited and anxious about having to perform in front of his fans.

To be held at Turtle Bay Resort on August 2 and Artistry Club Honolulu on August 3, special guests include rapper, Tonny Alesana, singer, Revival Nona, one and only MC from Sydney, Dr. Tua, and Honolulu band, “Penina ole Tiafau” to perform during the second concert at Artistry Club.

“I have just completed my Melbourne show recently; with all my concerts I like to organise them stress free. But all I can say about this one is that it has not been easy preparing for these two concerts in Honolulu, years and years of negotiating with people from the U.S without any of them coming through with legitimate deals and offers.

“Without the help of Dennis Mataia and Burt Kawasaki I would not have managed to pull through and secure the two shows. I know how long my fans in Hawaii have been waiting to see me live; they are the only reason why I am motivated and excited to do this show.” 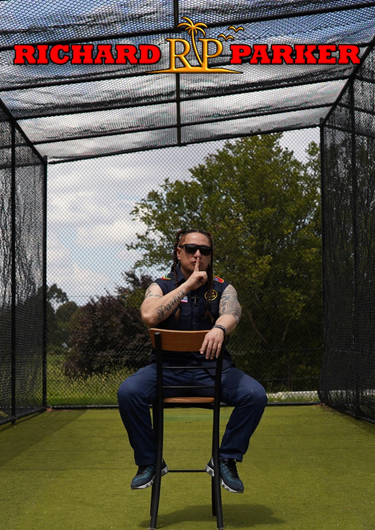 Parker said this will be his first and last concert in Hawaii and will solely be for his fans.

“I will be organising this concert without any sponsors or partnerships. I have had many business people from Hawaii messaging and calling me constantly for 8 years, to do shows in the U.S but none of them want to spend the money required to sponsor it.

“My two concerts in Hawaii, I have paid for out of my own pocket including the venues, flights for 20 or so band members and staff, accommodation, transportation etc, no profit will come out of these two shows but I hope it will be all worth it for my fans.”

He said what he wants to get out of this concert is just to see the Samoan community of Hawaii enjoy themselves.

“Although I had put a lot of money and time into my shows, I want them to know I appreciate their support and would fly around the world to put on a show for them.

"I am hoping for the next concerts to be in Australia and New Zealand before the end of the year.”

He said his surprise for the people of Hawaii is his new band that he just put together recently, including a new drummer, which he has never had before.

“We have been working hard for the last six months to get to where we are at now and I am very proud to have them on tour with me. I also will be performing my new song Moa Tunupa’u at this concert, and shooting a new videoclip in Hawaii for my new single which I will be releasing towards the end of this year in Fiji.

“I plan to do my charity concert in Samoa sometime next year. My charity is for our old people’s home in Mapuifagalele, hopefully we will get some local Samoan artists and businesses involved to also help out. Also an English album has been highly requested from fans in Europe specifically Netherlands, so I am working on getting that out in 2020.” 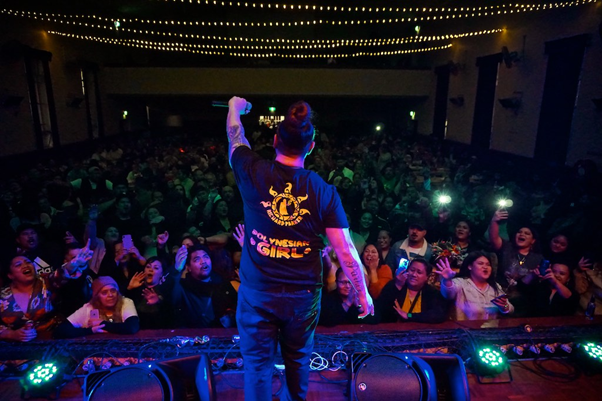 Parker intends to do concerts in Sydney, Brisbane and Auckland before the end of the year.

“I am also announcing my South Pacific tour that is currently in the works for next year, the aim is to do a tour around the South Pacific. I have already started organising for Samoa, Fiji, Cook Island and more islands will be announced in the coming months.”

Tickets are on sale online for Turtle Bay concert on the 2nd of August at RichardParker.org and for the second concert at the Artistry Club, tickets can be purchased from Artistryhonolulu.com