Students' focus on local action for change on climate

Thirty-five university students have formed a movement to drive action on climate change in Samoa through action with local communities.

The 350 Climate Change Club was established on Tuesday by students from the National University of Samoa (N.U.S.) and the University of the South Pacific (U.S.P.) Alafua Campus.

The students convened for the first time to participate in a workshop for sharing local stories about climate change, led by Maluseu Doris Tofilau and 20-year-old climate activist, Brianna Fruean. 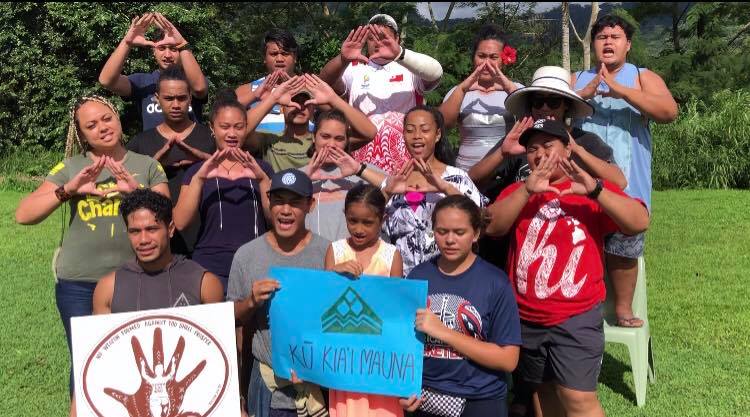 The club is an initiative from the activist collective Brown Girl Woke and, according to Maluseu, focused on working at the local level.

“These students will one day run our country they need to start their community work now and know what’s happening in our country."

According to Ms. Fruean, coral especially needs more attention as local fishermen report it is dying on local shores.

“One of the fishermen [at the market] said he’s been fishing since he was a teenager - so almost something like 20-something-years-ago -and he has never experienced so little fish ever in his life, until last year.

Ms. Fruean explained that the challenges for the fisherman was not only it take more gas for his boat, so he has to put more money into fishing but it’s also more dangerous.

Maluseu is hoping that by the end of the workshop, the students will be able to make a difference in oceans and lands of Samoa in relation to climate change.