More than 3000 new native trees were planted in Tuanaimato and Vailima this month as Pacific Games athletes from around the region got their hands dirty to support the Two Million Trees campaign.

Athletes from Samoa, the Norfolk Islands, Papua New Guinea, Tonga, Fiji, Tahiti and Vanuatu took time out of competition schedules to plant 3235 seedlings between them. 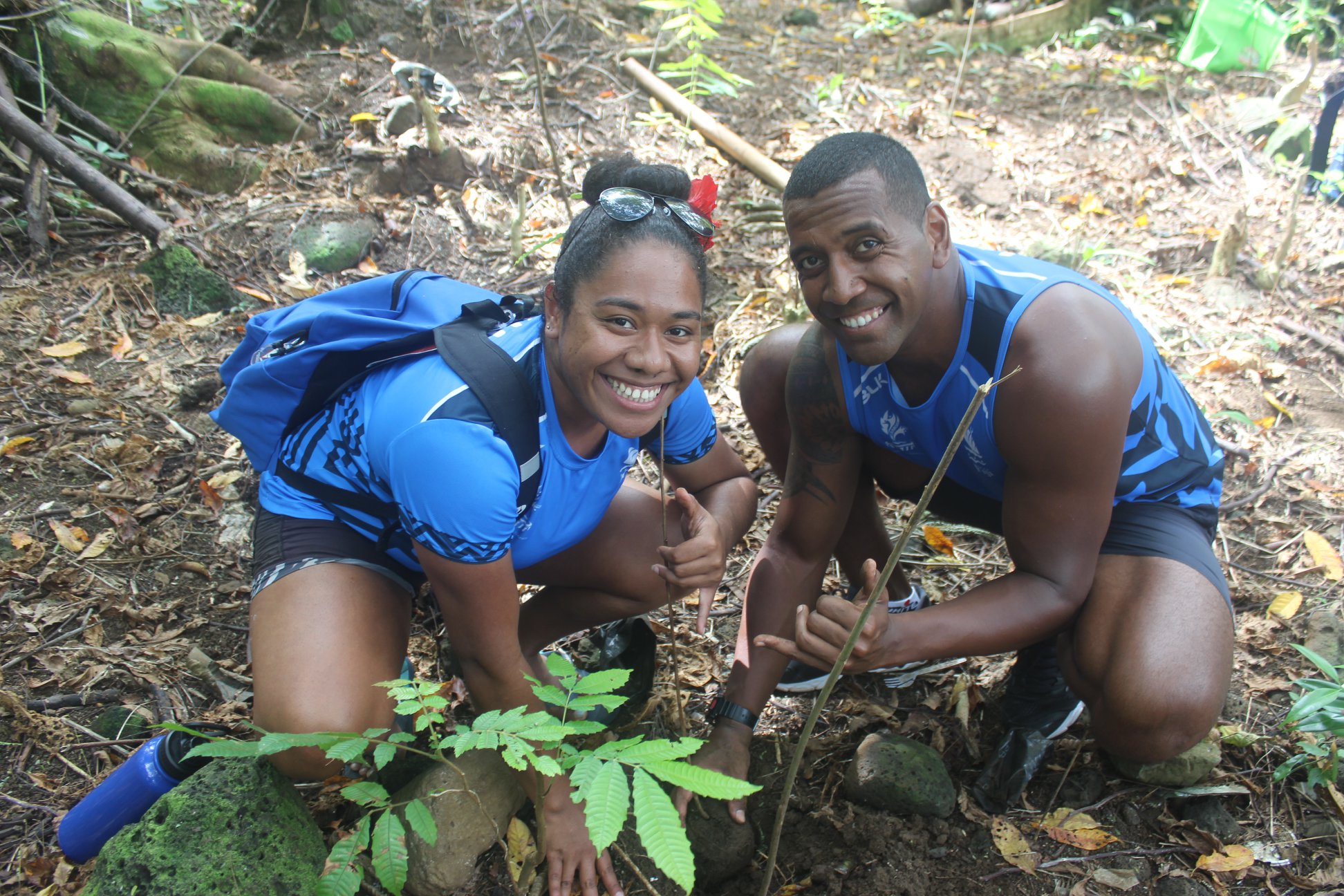 Team Samoa - aided by the size of its contingent - planted 1380 seedlings, while Fiji planted 945. 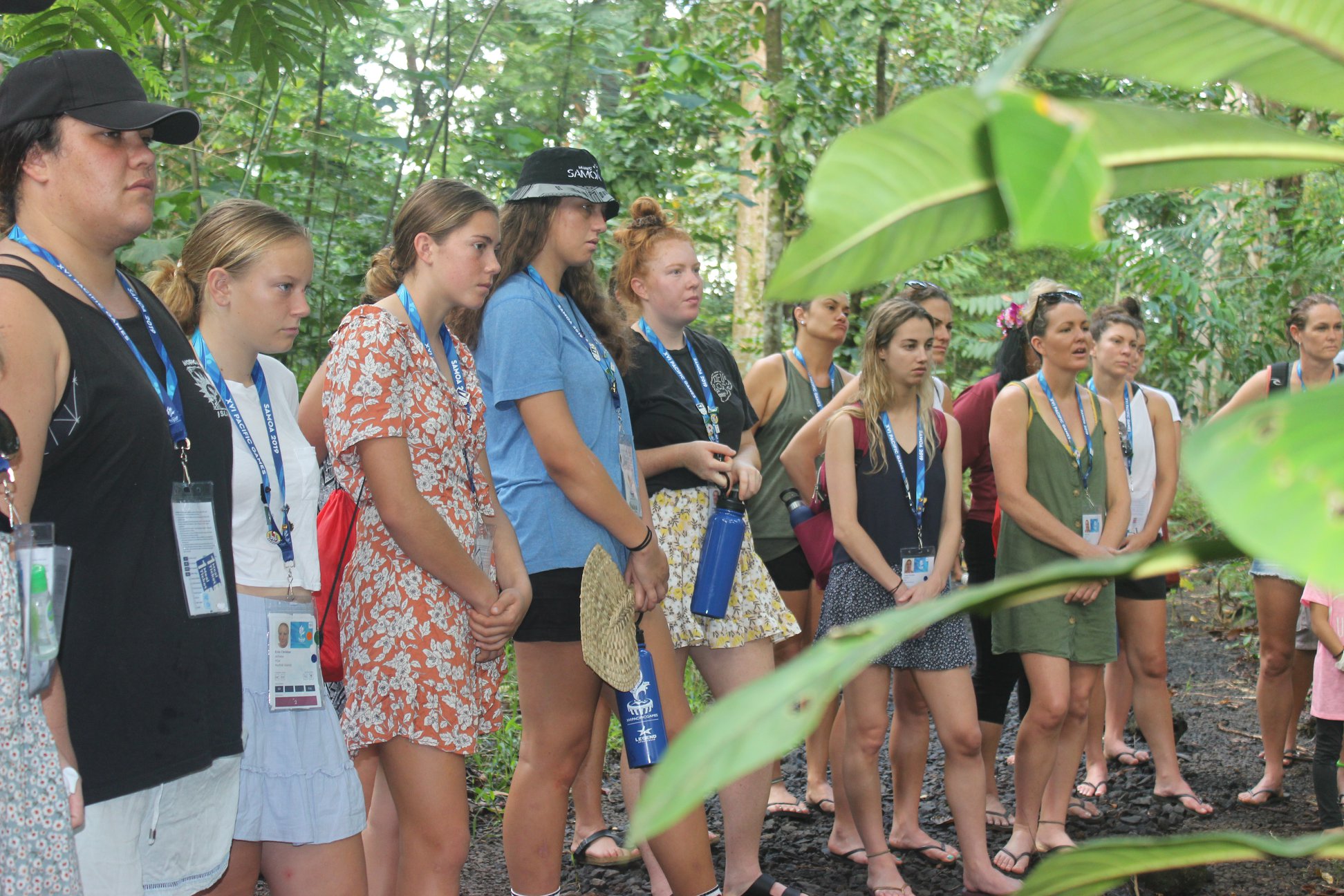 The tree planting was part of Samoa’s Greening the Games initiative, an effort to reduce the impact of waste or consumption on the earth.

Each tree planted contributes to offsetting carbon emissions from the flights taken to bring athlete from the region to Samoa.

Passengers can calculate how many trees they should plant to offset their flights at this website, and M.N.R.E has seedlings available for free and can help facilitate planting efforts. 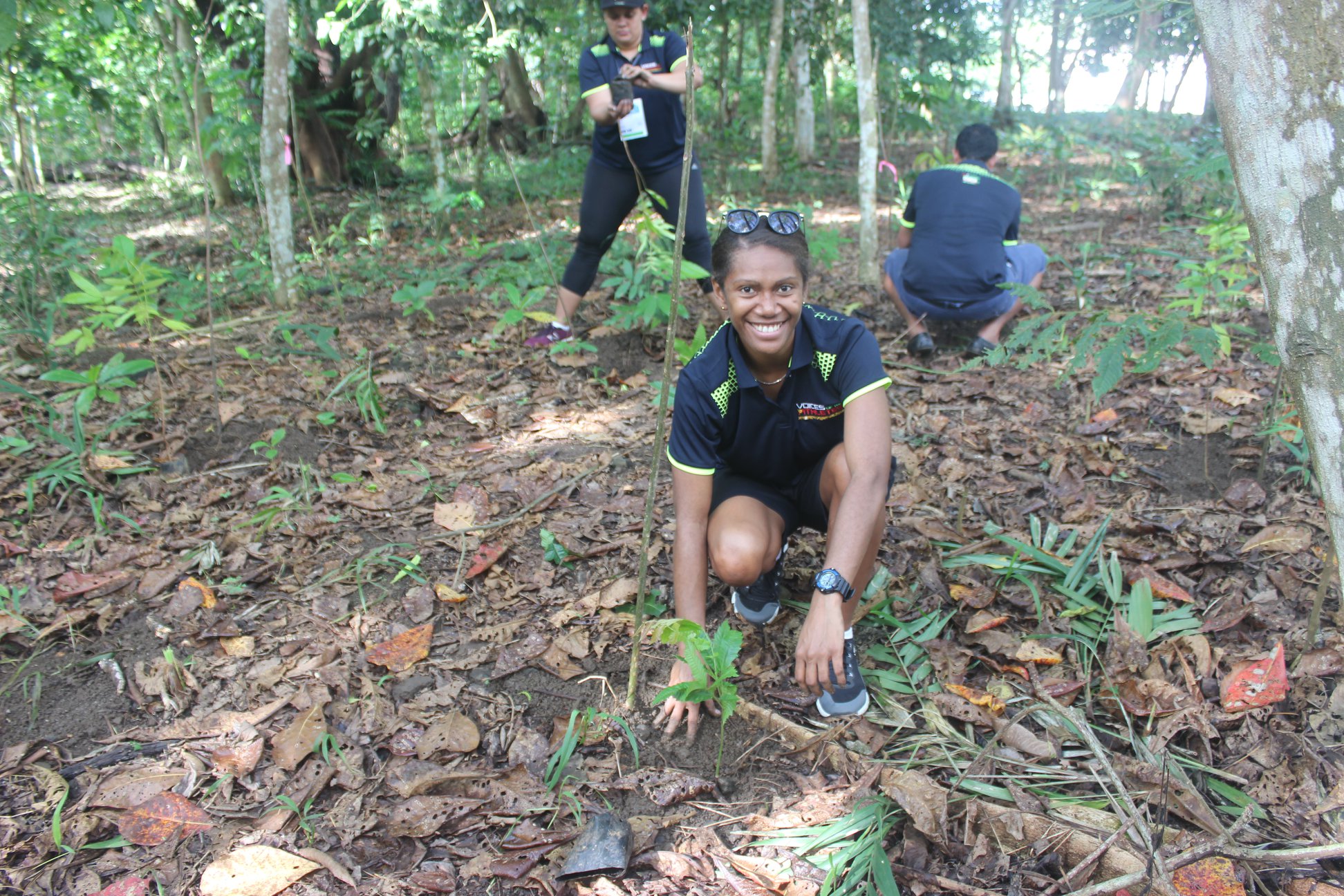 The broader Two Million Trees campaign aims to plant native and fruit trees from 2015 to 2020 to restore Samoa's forests after a decade of decline driven by climate change, infrastructure and the 2009 tsunami.

In April an M.N.R.E. official said the program had progressed less than half-way to its 2020 target.

Updated data on tree plantations were still being collected, the government said, and the possible option for extending the campaign's deadline was yet to be canvassed.