Photographs of Samoa from above have been preserved for generations to come in digital form, and show a drastically different picture of the nation’s agriculture from 65 years ago.

Museum of Samoa photo archivist and volunteer Tony Brunt had been admiring the large, wall sized photographs of Savaii and Upolu displayed at the museum, and thought perhaps they could be digitised and preserved, as they were deteriorating in less than ideal temperatures.

But after undergoing the arduous work of photographically scanning them all using his high speed camera on a tripod, Mr Brunt learned digital copies of the negative images were in storage in New Zealand.

New Zealand Aerial Mapping Limited had given the negatives to the Alexander Turnbull Library in 2005, and they have been resting in the Whanganui controlled atmosphere storage facility. NZAM was contracted to conduct the aerial land survey of Samoa in 1954.

According to Mr Brunt’s research, the mapping crew shot the images from 12,000 feet in the sky, over 16 days. But because of the weather, they spent two and a half months in Samoa to get those 16 days of shooting, he said.

Mr Brunt asked if the library could consider digitising their negatives, and they obliged. They shot the photographs from above with a high speed Phase One camera, using a lightbox to project the reveal the negative. 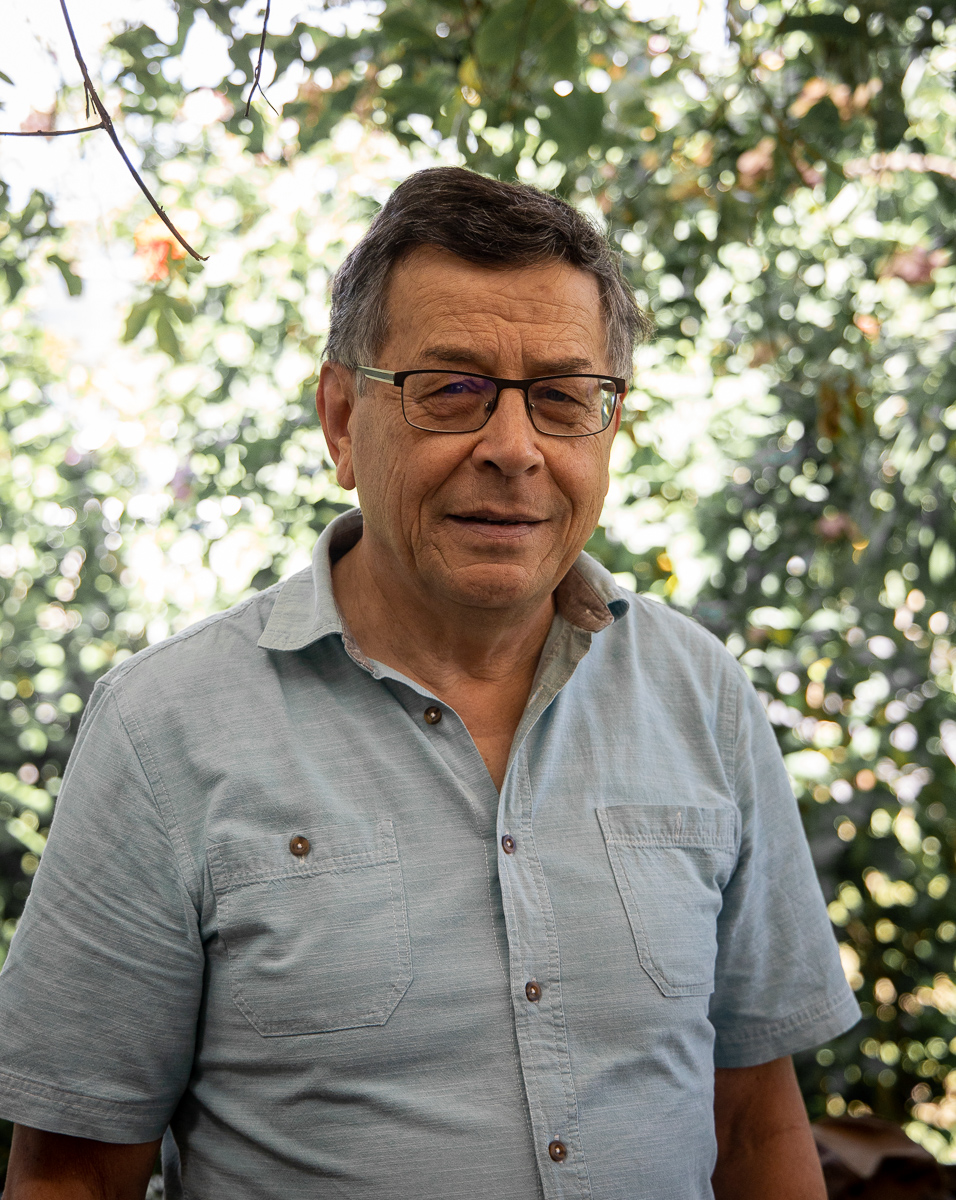 Then, with a “flick of a switch” on a computer program, they reversed the image into positive and had a detailed aerial photograph ready to show the world.

The survey photos reveal the height of Samoa’s copra industry that flourished in the wake of German coconut planting regimes and village cooperation in plantations.

“1954 is a picture of Samoa living off its capital, rather than renewing it,” Mr Brunt said.

The story of Samoa’s “peak copra” era has an ending. The untimely arrival of the rhinoceros beetle ruined any chance of wholesale coconut planting in Samoa.

“Because the larvae feed on dead vegetation of the coconut trees they couldn’t chop them all down and replant the,” Mr Brunt said.

“And they didn’t have the mechanisation to drag them into a pile and burn them, so the arrival of the rhino beetle was almost a fatal blow for large scale renewal.”

Social and economic conditions changed too. With the end of the colonial era came industrial and commercial development, bringing new job opportunities and urbanisation.

The young men who had maintained and expanded the coconut plantations were leaving the villages for diverse and less arduous jobs, Mr Brunt said.

“That, together with the low price for copra, is some of the reasons copra declined.”

Mr Brunt will be presenting the photographs and talking about the plantations in a talk at the Museum of Samoa at 12:30pm on Thursday 25 July. 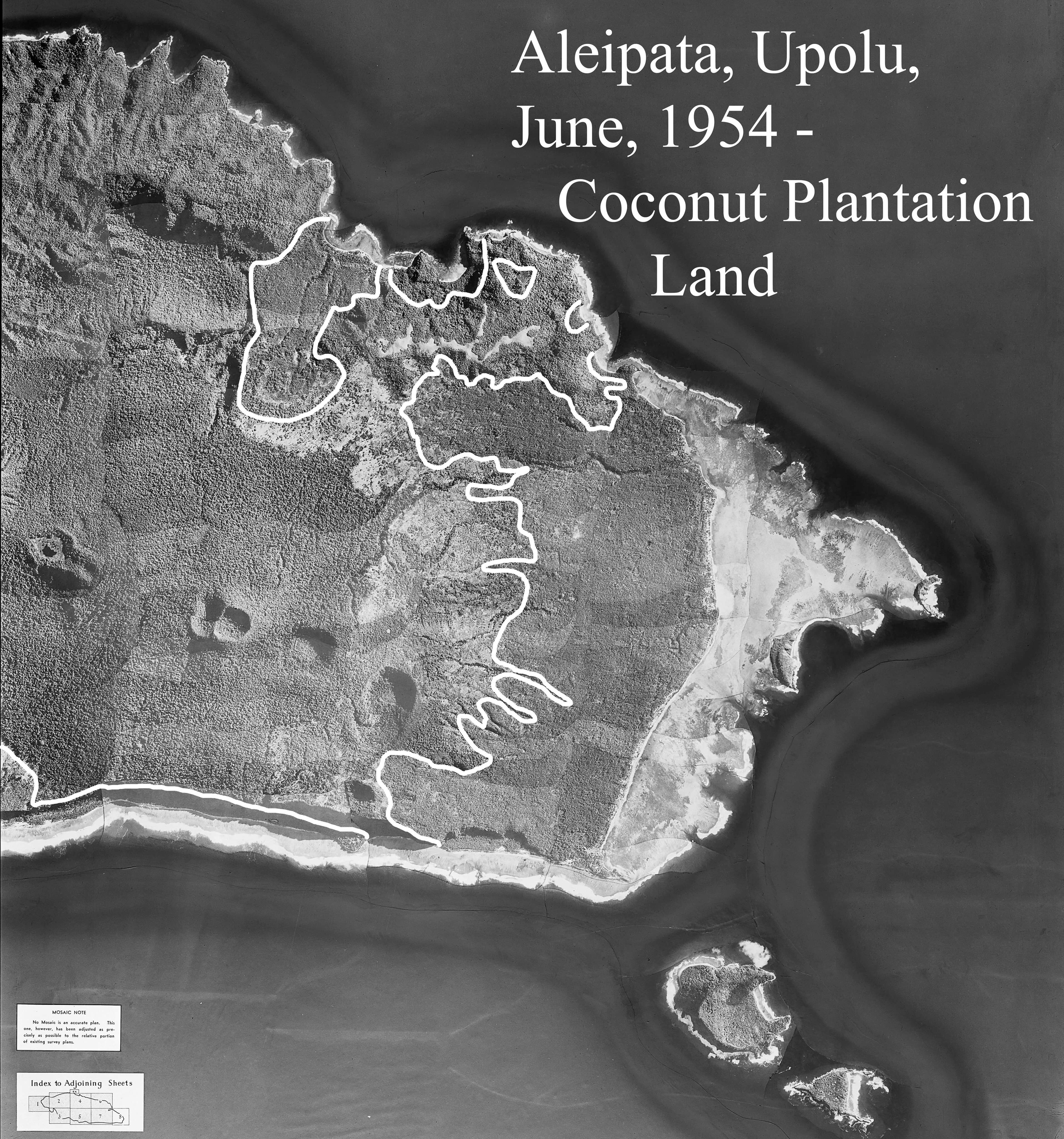 The national carrier Samoa Airways is seeking the expressions of interest from the public for potential passengers needing repatriation between American and Samoa.