Team Samoa was worth all the investment (Photo: Areta Areta)

Having 502 athletes to represent Team Samoa at the 2019 XVI Pacific Games was worth all the effort and investment, as their performance in the two-week regional sporting event exceeded expectations.

"And the other thing that was amazing about this performance from team Samoa was some of the sports that we never expected in the past to perform well, they just came and blew us out of the water," she said.

And out of the total 502 athletes, 40 per cent of them were female. The athletes won 38 gold medals, 42 silvers and 45 bronze medals to total 125 to follow Papua New Guinea in third place behind overall ladder leader New Caledonia. In the 2015 Pacific Games, Samoa was ranked fifth with only 17 gold medals, 23 silvers and 11 bronze medals, producing 51 gold medals altogether. 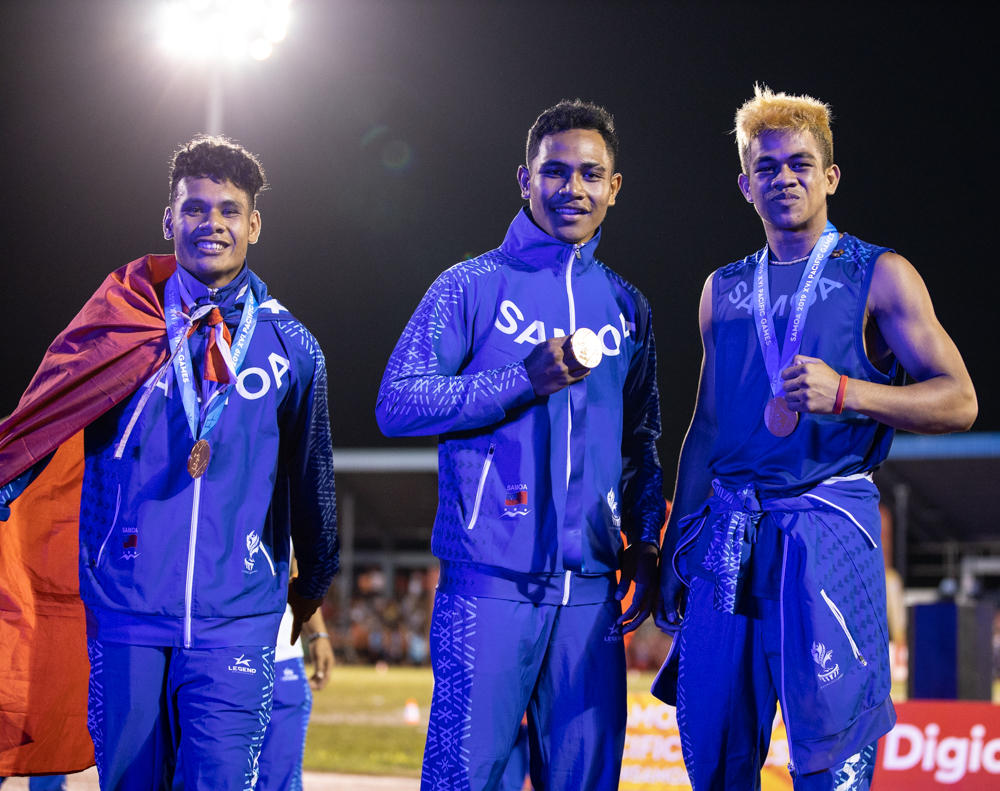 "We were really gunning to win these games but I think where we are at, I’m pretty satisfied and very happy and I know that a lot of our athletes are absolutely stoked with where we are at.

"I think we’ve done a fantastic job and it’s been well worth all the efforts and the investment, that our government and all our people, especially the athletes, I think a lot of them are very very happy to be a part of team Samoa," she said. 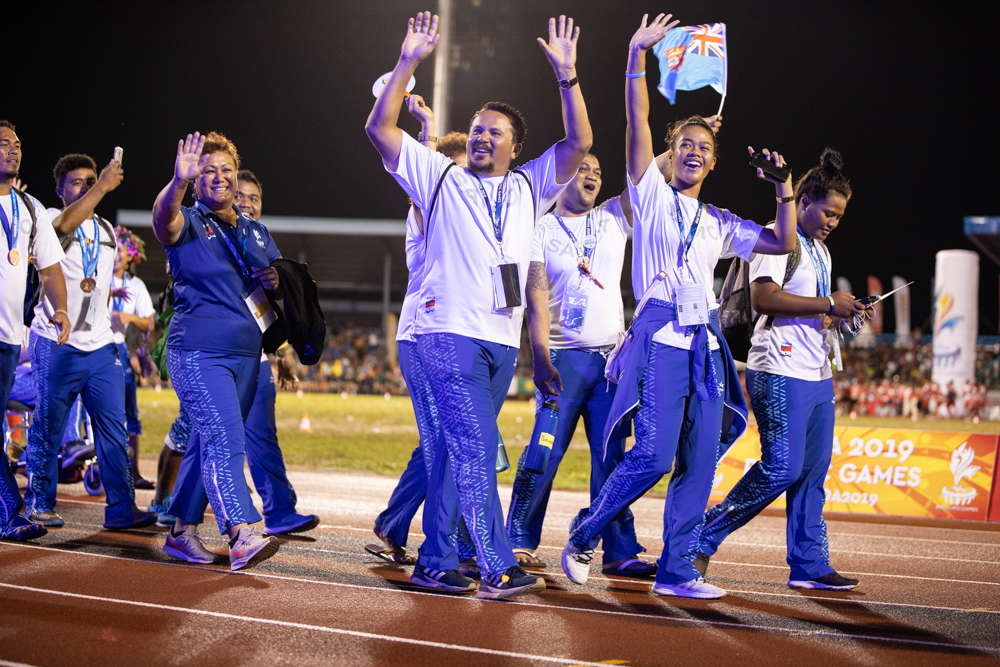 For the new athletes, most are excited to been a part of team Samoa, as Sass hopes the experience will inspire them to excel even more with Team Samoa.

"I hope it’s not the last one for them. We really were excited and deeply grateful for all the support that has come, from not only our Government but from the Chinese government, in providing these opportunities to further enhance the capacities of our teams and our athletes.

In terms of the further development of sports in Samoa leading up to the 2023 Pacific Games, Sass is keen to maintain the momentum "while it is still alive", which is possible as she said Samoa's world class sports facilities is a great opportunity to build on what has been achieved.

Sass said the Samoa Association of Sports and National Olympic Committee (S.A.S.N.O.C.), who owns the rights to all the sports, already has a plan. 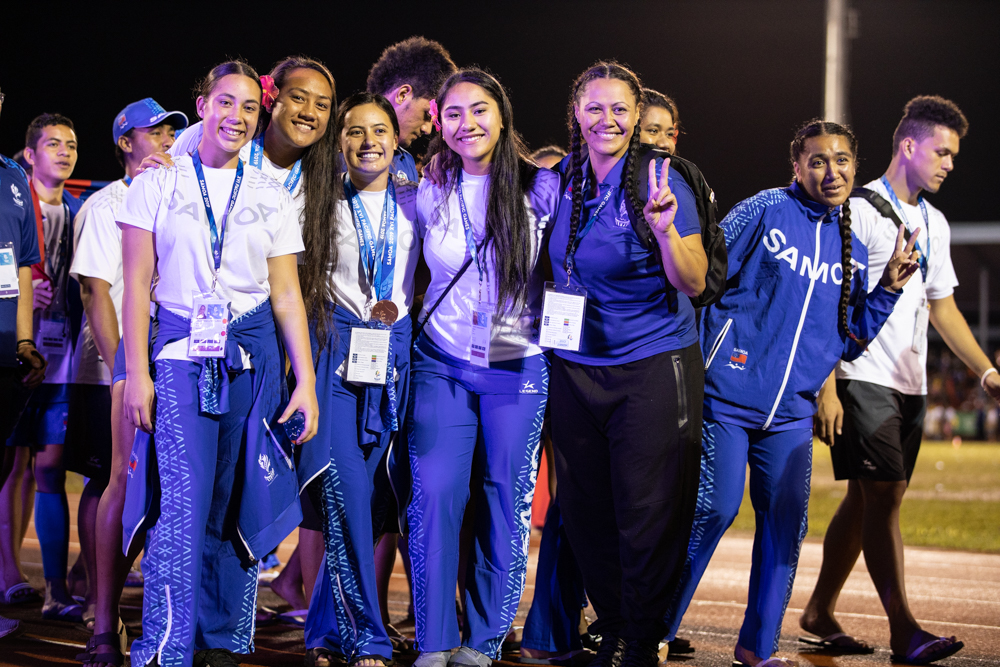 "We’ve already got some plans in place and part of that is, the need to capacity build a lot of our coaches and local coaches, so there will be coaching developments, as well as capacity building management because there is a lot of gaps there.

"With communication and also with the knowledge and skill sets, these are areas we can also build up on, besides working with the athletes and identifying the elite so we can put more investment into them," she added.

S.A.S.N.O.C. plans to approach the government to have access to sports facilities as Sass also highlighted that it is a critical part of development.

"Because it’s all very well talking about sports development but if we don’t have access to the facilities and equipment then it will be a real big challenge again. 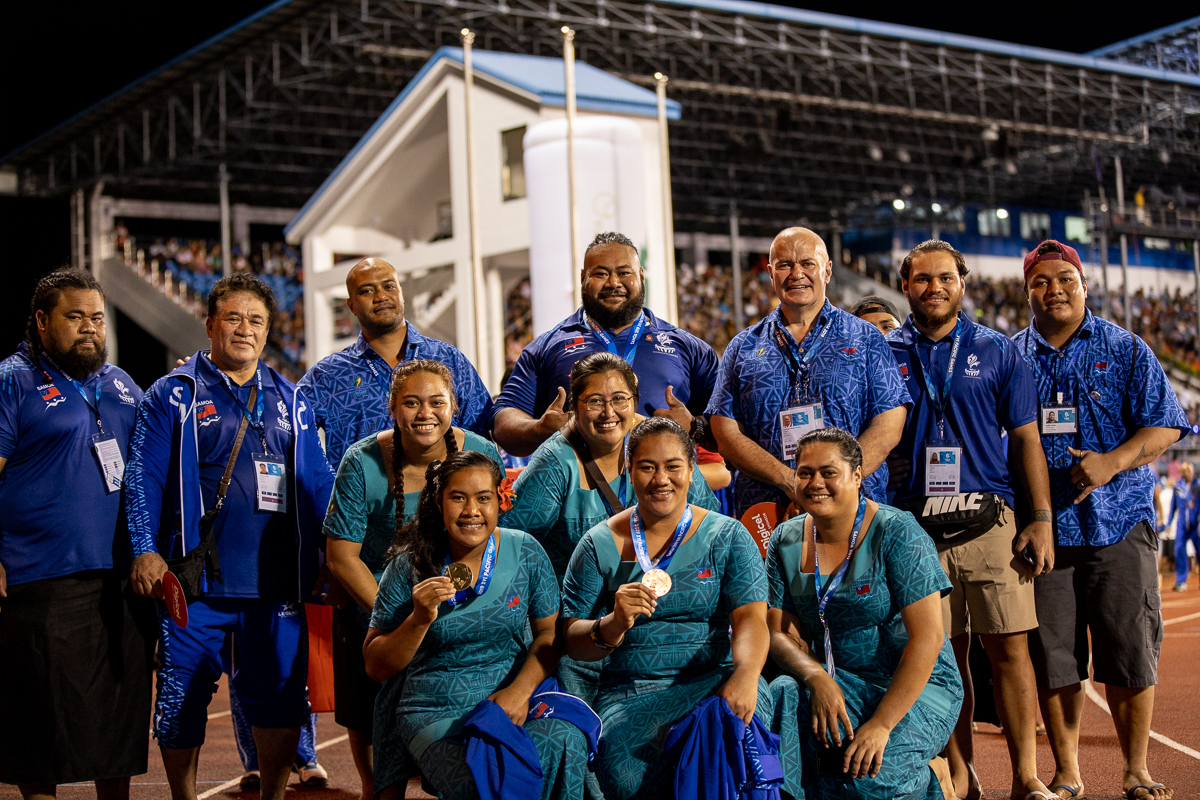 The People's Republic of China came to the Pacific Games party big time for Team Samoa and have offered again to take back Samoa's athletes for more training opportunities, said Sass.

With Australia and New Zealand being associate members of the Pacific Games, Sass hopes they would also invest in sports in Samoa.

"But in saying that, we’ve also gotten the B.S.P. program and the similar and equivalent from New Zealand but we need to open that up because it’s not just about rugby, netball and cricket.

"There are so many other sports, you have seen 26 sports and some of those traditional sports are the ones that are now showing up as being the ones we’re really good at, so we need to open up and really broaden that spectrum of sports that can have access to that kind of support," she said.

Sass also extended her gratitude to the children and students who danced their best for each country they adopted, hoping that it has also inspired them to become athletes for Samoa.

"One of my biggest takeaways for me is the children and their enthusiasm for the Games, I hope this is a chance to inspire them as well, to become athletes in the future," she said. 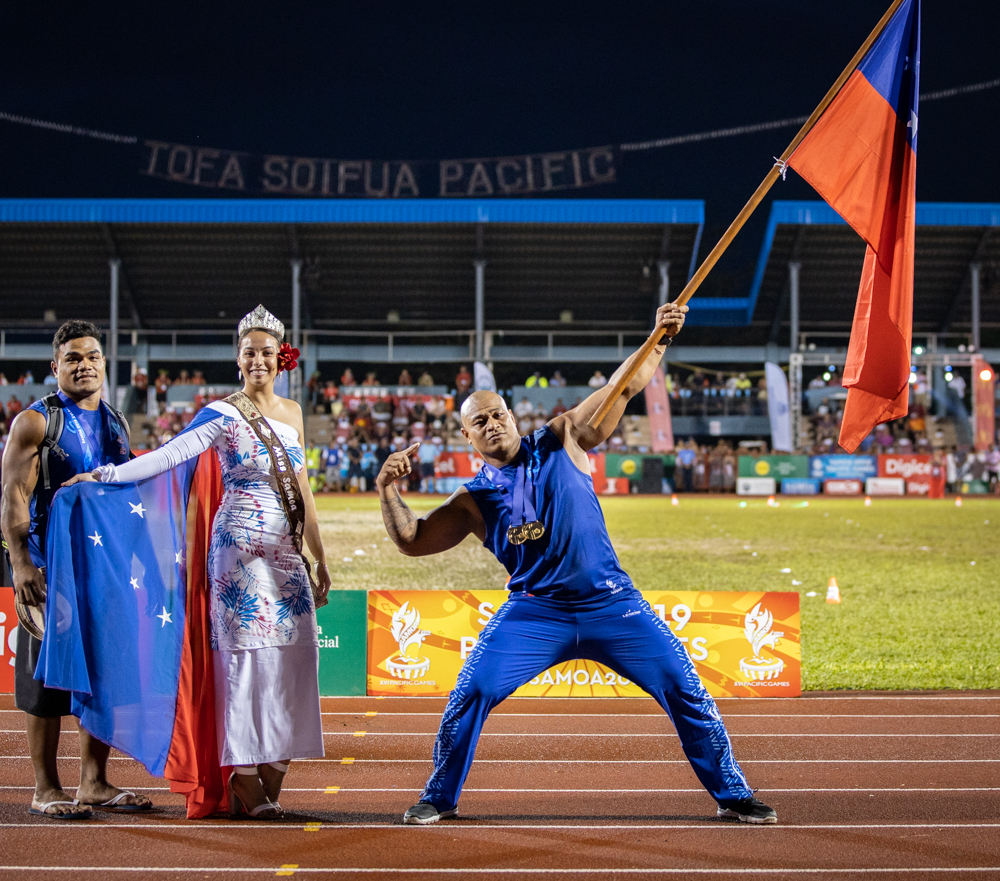