Team Samoa Shooting won four silver medals on the final round of the shotgun competition at the 2019 Pacific Games Shooting on Friday.

Held at Tafaigata Shooting Range, Franco Caffarelli had to settle for silver while Glenn Kable of Fiji, 5th on the world rankings, dominated. 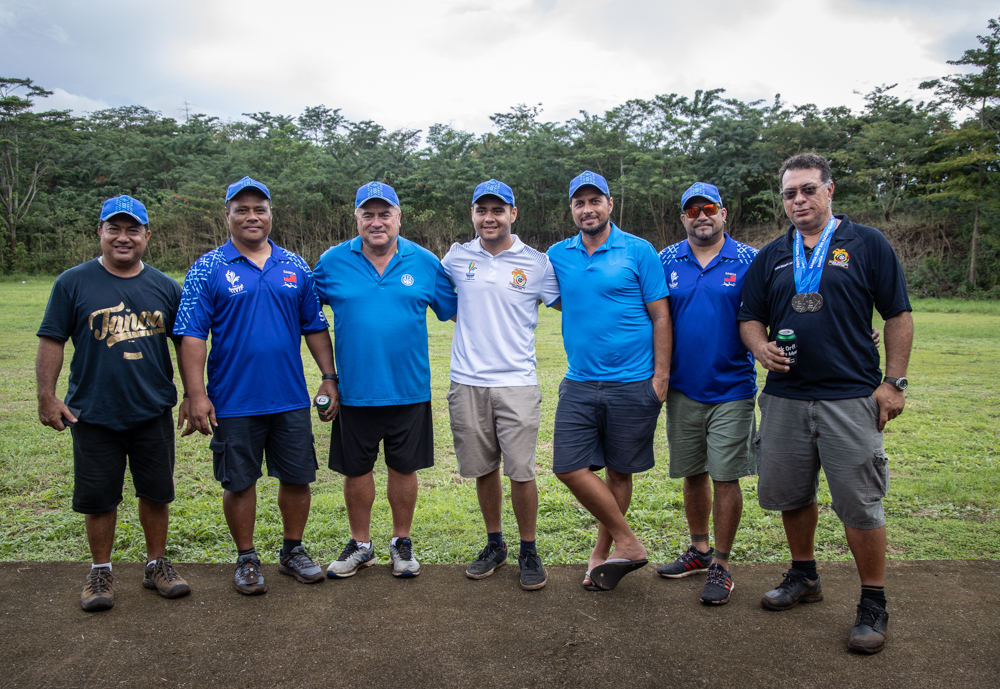 Tuanua Degage of Tahiti settled for Bronze in the individuals event.

Caffarelli Jnr. said he is proud of the medals he was able to achieve for Samoa.

“Thank you for all the support Samoa," he said.

"It means a lot to me, it is what gives me the confidence to shoot well for our country."

Team Coach, Tagaloasa Toddy Iosefa, said Caffarelli’s performance has been a highlight for their team.

“He did extremely well. Congratulations to the boys, we can only improve from this result."

Yesterday was also the official farewell by the Federation for one of their top shooters, New Zealand-based Samoan, Robert Maskell.

“I feel good in my heart believing now that the likes of Franco coming through and even his sister Vardia, they’re both going to be great shooters," he said. "So all I can say is that there will be more medals in the future for Samoa."

"I believe he’s going to move on to Australia and New Zealand nationals and take a title out there and should be incredible for what he did for Samoa today.” 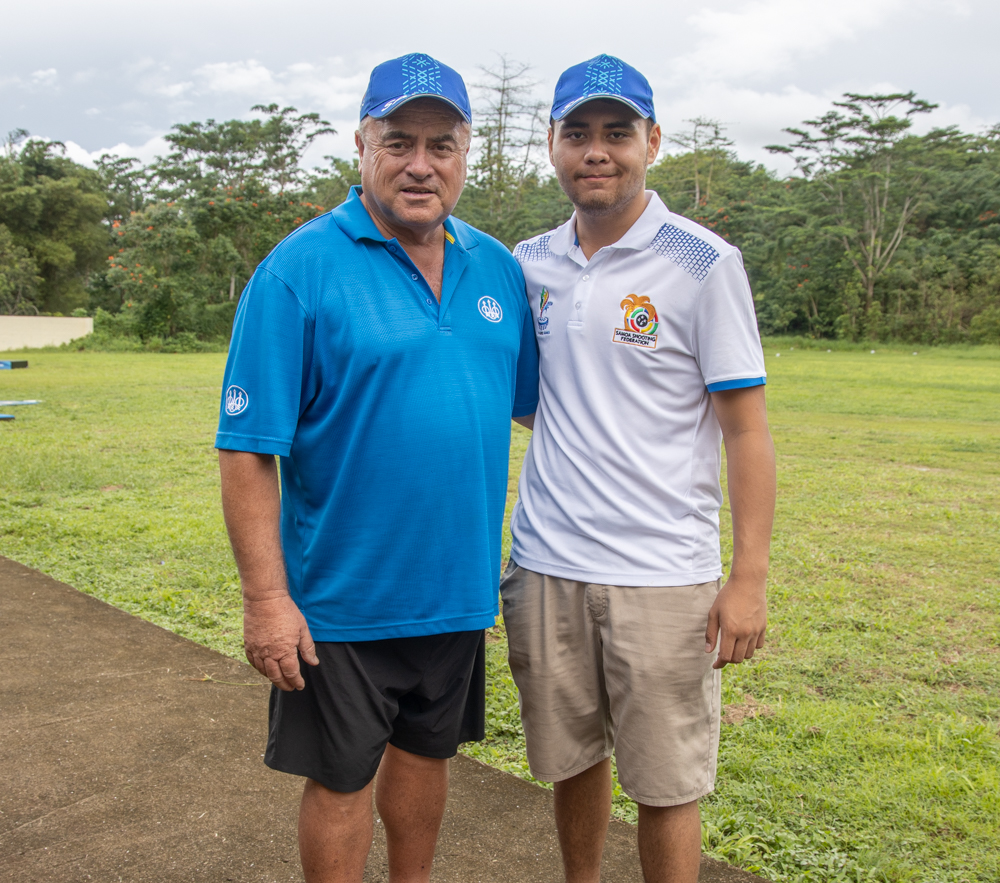 Lastly, the 19-year-old Cafferelli encouraged people to join the sport.