Cook Islands snatched gold from Tonga in the final seconds of the game on Friday night, winning at 44-43, in front of a full-house with a vocal crowd.

The first three points of the game were scored by Tonga before Cook Islands settled into the game and tightened their defense. By half time, Tonga was still leading by 26-22. 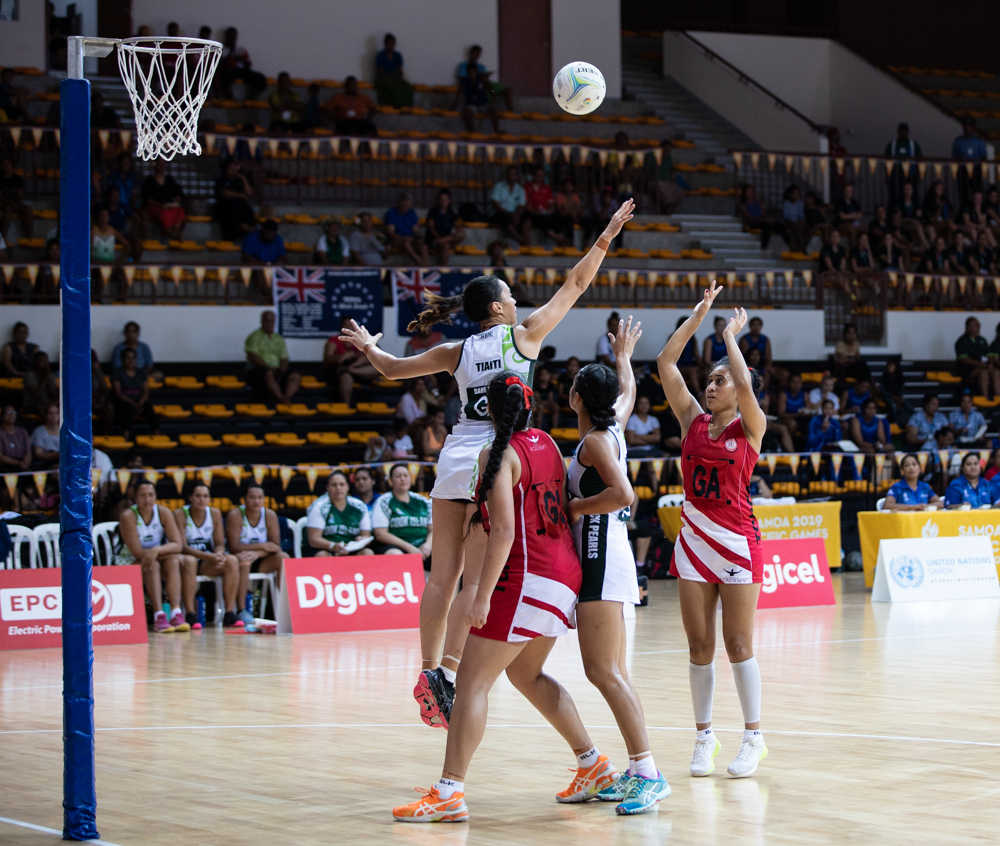 Cook Islands coach, Ariana Andrews Tasola told Samoa Observer after the medal ceremony that it has been a great competition and they are feeling ecstatic.

"Thank you to Samoa for taking care of all the girls, it was a beautiful display of Pacific netball; super proud of be a part of this competition and it was just beautiful seeing all the skills from the Pacific come through," she said. 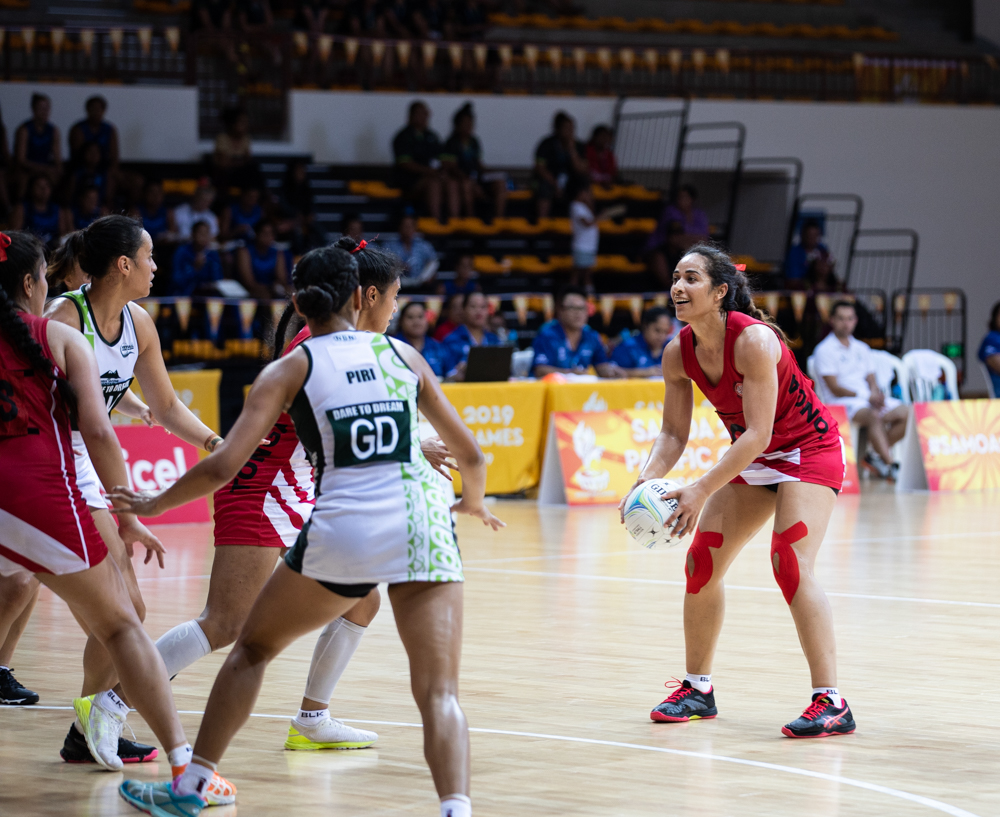 "This is a once in a lifetime opportunity and they took it and i'm so proud to be a part of their journey," she said. 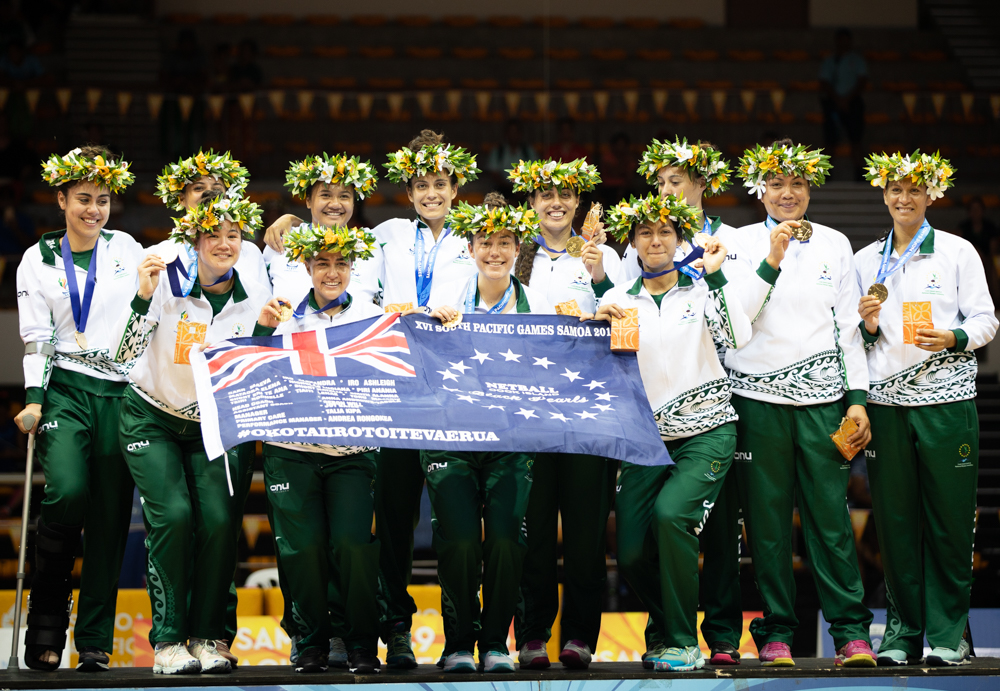 Tonga settled for silver and speaking to Tongan coach, Jawun Pari Simpson, she said they knew it would be a tough match.

"At the end of the day, I think we ran out of time in the end, so proud of what we've achieved," she said. 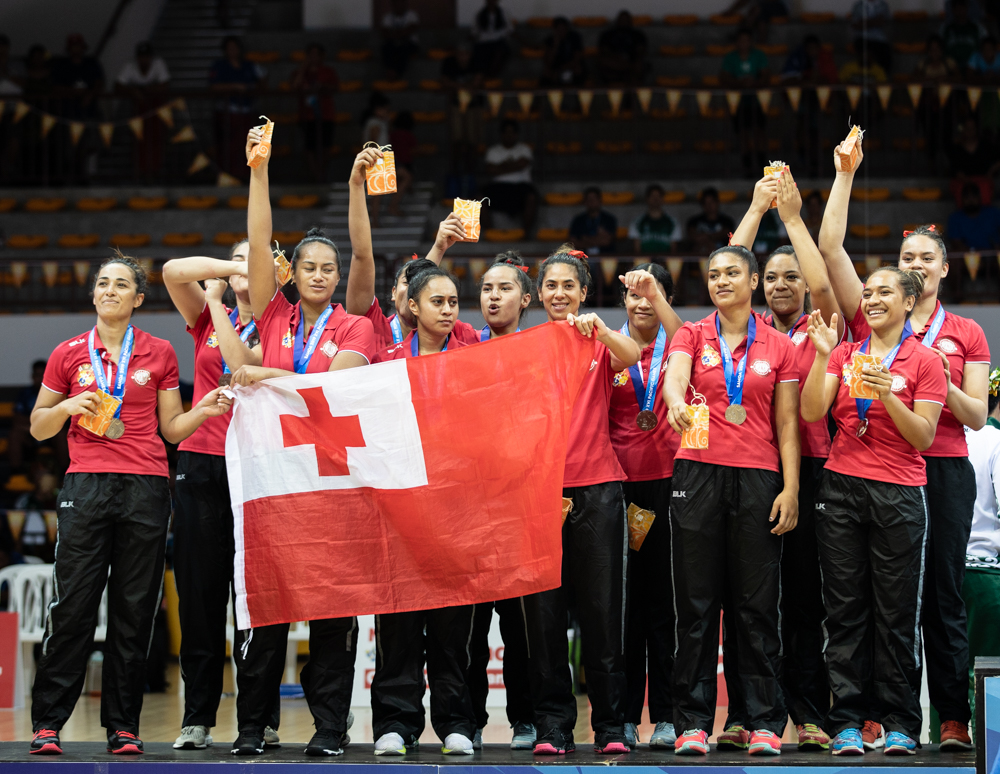 "So to come back four years later and achieve what we have with this bunch of girls, is just incredible and I'm grateful to be a part of it," she said. 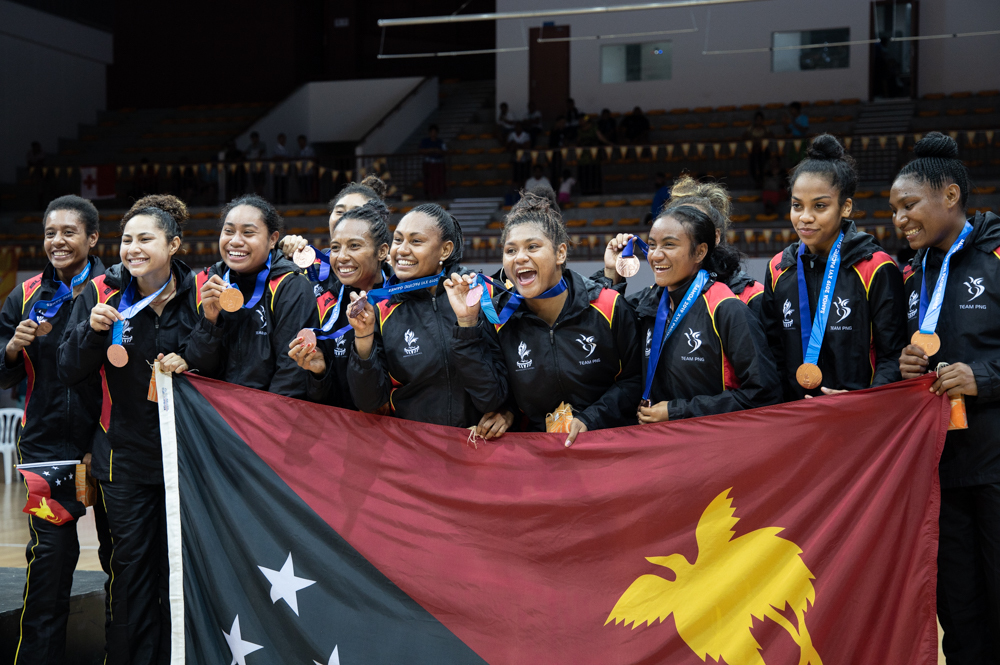 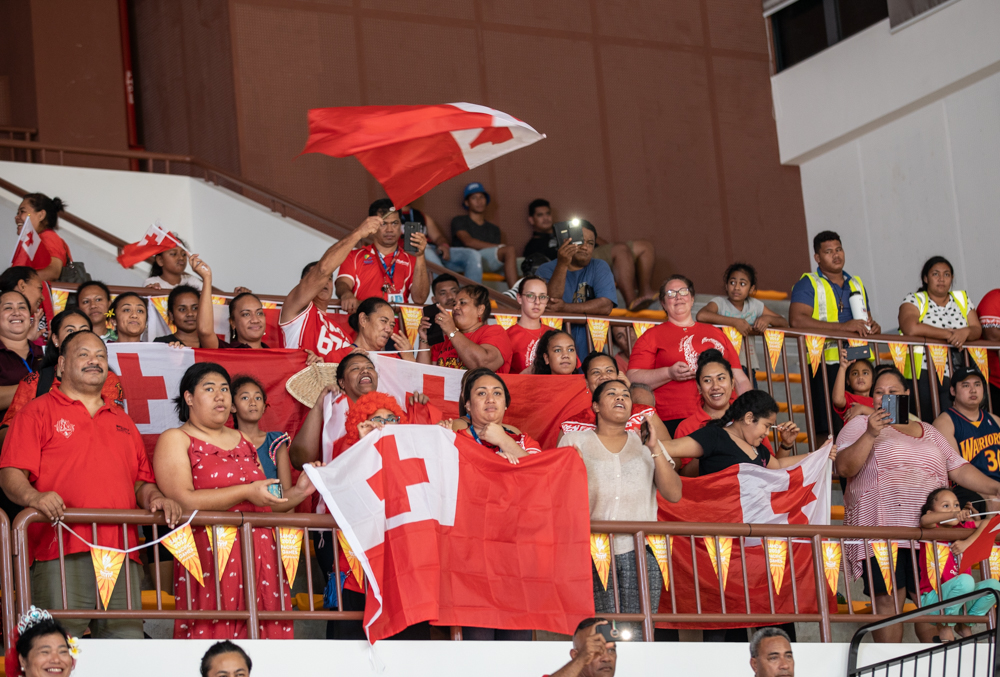