Samoa mixed touch rugby one match away from gold

The Cook Islands battling it out against Samoa in the semi finals (Photo: Misiona Simo)
Touch rugby

The Samoa mixed touch rugby team is one game away from a gold medal at the Pacific Games in Samoa.

Having lost in the finals of the competition's other divisions earlier this week, Samoa Touch will be gunning for nothing less than a win when they take on Papua New Guinea on Saturday.

On Friday, Samoa started with a bang, winning against the Cook Islands, 6-5.

Their second match of the day against Papua New Guinea proved to be much harder, where they lost 12-14.

Heavy rain did not help because it wrecked parts of the field. 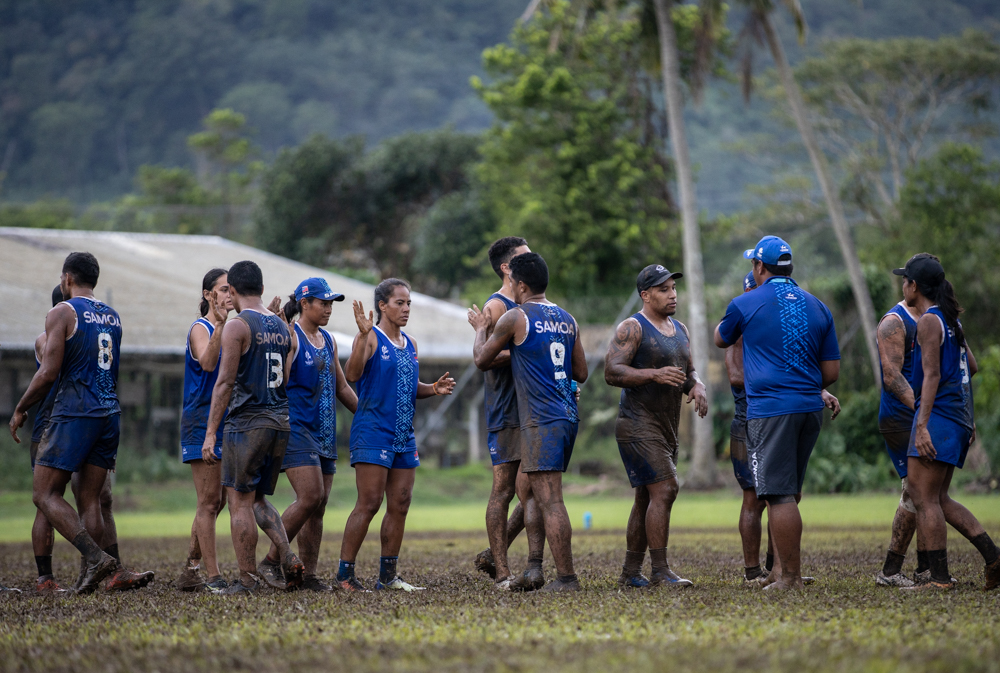 George Esoto said they wanted to treat every game as a final because they want to win gold.

"A lot of mistakes were made, maybe the rain played a part in that but the weather was something we all prepared for. Now we just have to regroup and come better again for our next game."

Esoto said they will give it their all in the final to make their country proud. 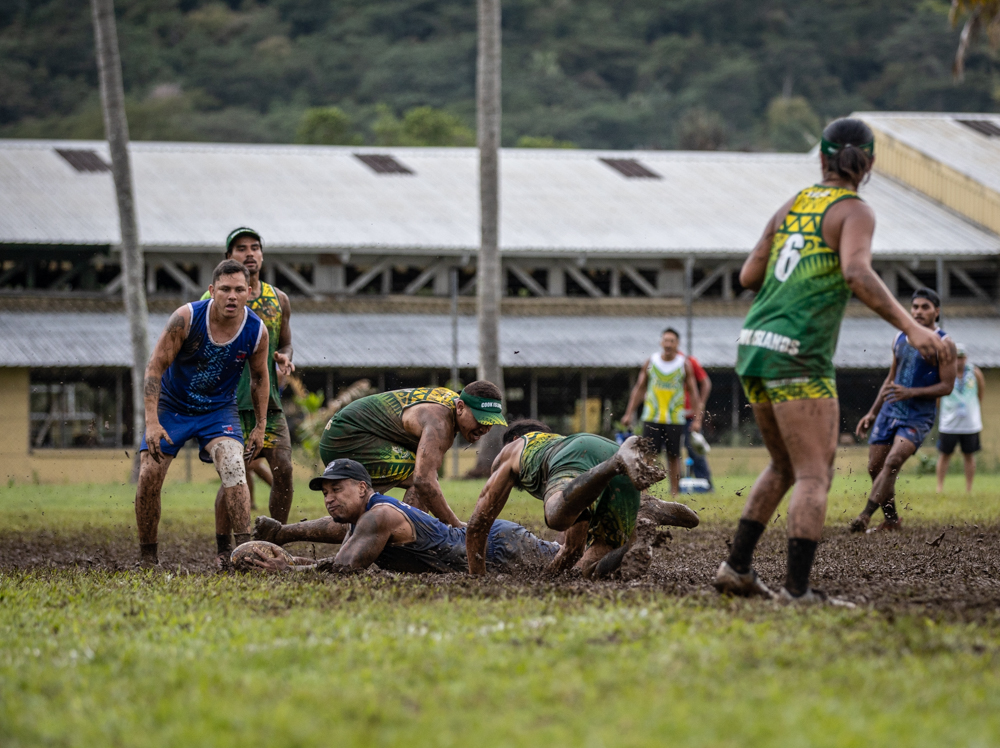 "This competition has been good for our local players that we have in our team, as this is their first time playing in the Pacific Games and the majority of them are not from overseas."

Esoto said Samoa's mixed team has only 3 non local players, and that he is happy at the amount of effort that they have put into their games.

"For them to be playing at this level in their first Pacific Games, it's really good to see them stepping up against the best in the Pacific."

The bronze final will be played between Fiji and the Cook Islands. 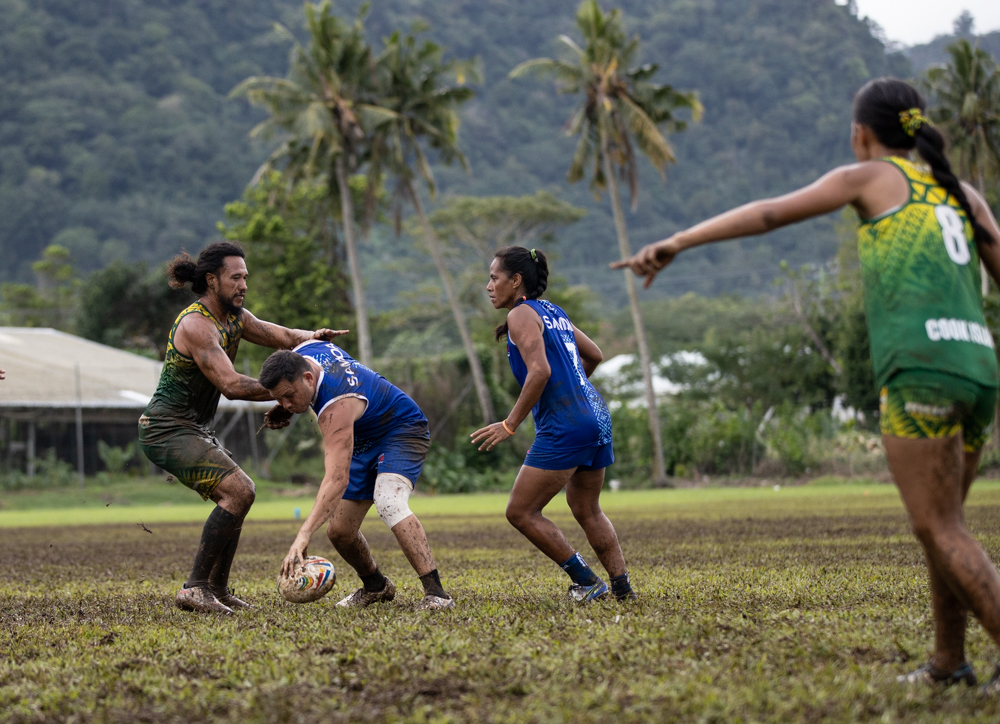