Samoa to play for bronze in volleyball

A match between Samoa and Wallis and Futuna for indoor volleyball. (Photo: Vaitogi Asuisui Matafeo)

Samoa’s hope for a gold medal in the Pacific Games' indoor volleyball competition were crushed when they lost to Tahiti and Wallis and Futuna.

The local crowd turned up in their hundreds on Thursday at the National University of Samoa's gymnasium to show their support for the men and women's volleyball teams.

But even the vocal support was not enough to get the men and women's teams past the class of Tahiti and Wallis and Futuna teams. 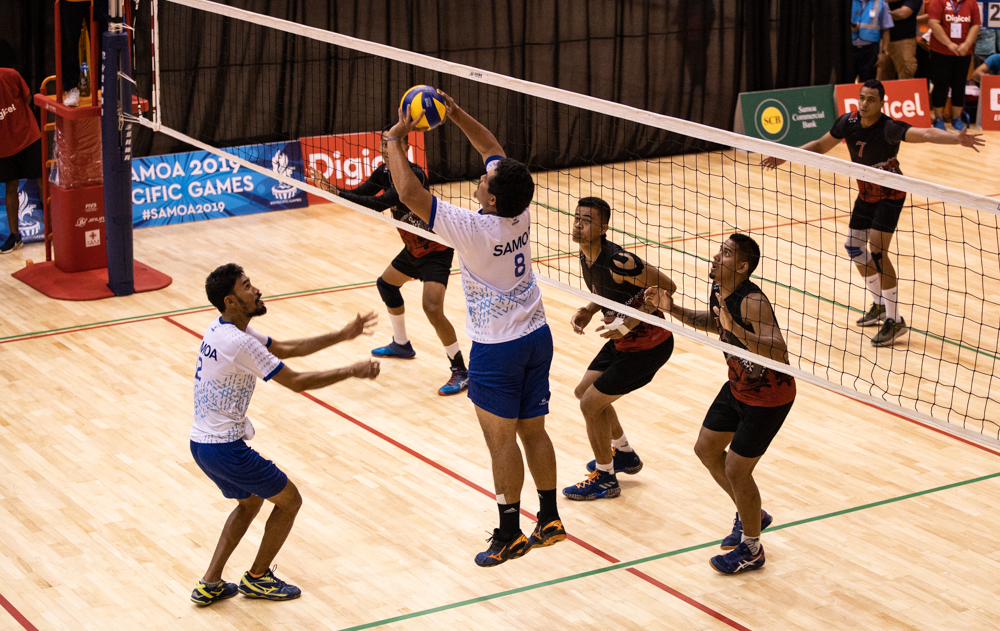 The men's team lost to Wallis and Futuna 3-1, which now consigns them to a bronze medal playoff on Friday while the women's team suffered the same fate and lost to Tahiti 3-0.

Coach for the men’s team, Tuilaepa Taliga praised his players' effort despite their loss.

“Our goal was to win but I guess our opposing team was too good during our match. In terms of the challenges that we faced during the match – our role was to attack and defend but I guess the other team defended and attacked more than we did,” he said.

He added that their team made history on Thursday, as Samoa has never been in the Pacific Games semi-finals in indoor volleyball for the last 21 years.

“The journey for us does not stop here, we have one more match to try and get a medal for Samoa – winning or losing its part of the game, we have to keep our heads up and move forward. 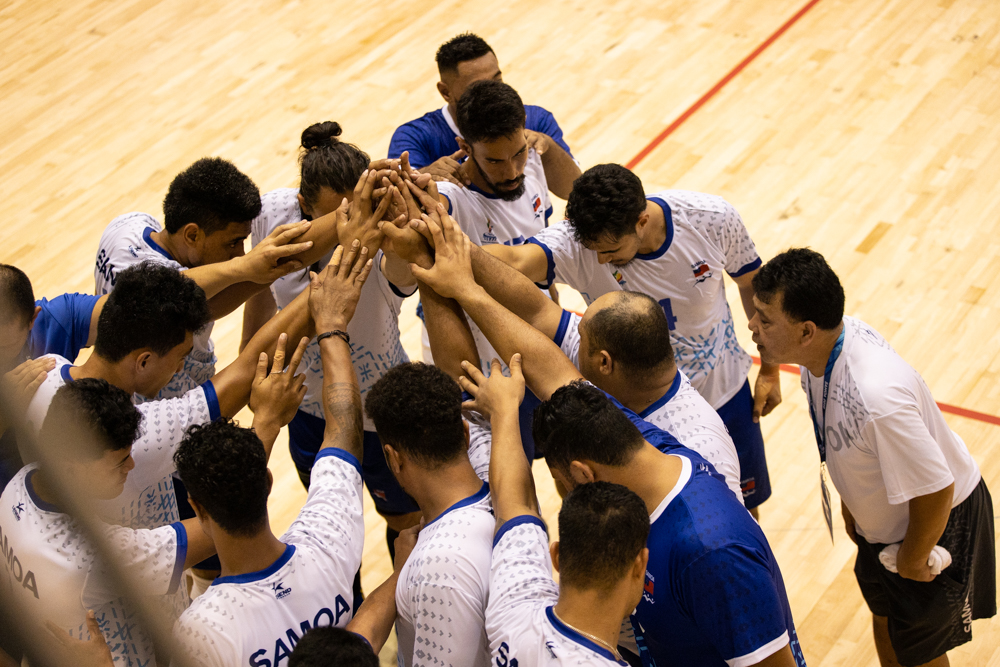 “We want to thank all our supporters, families and friends for being with us in our journey.”