“Thank you for all the people that have supported me throughout my journey. “Now I’ve got a bronze, so praise the Lord." (Photo: Aufa'i Areta Areta)

Kolone Alefosio (19) of Vaoala won bronze in the 110 metre hurdles, and said he was feeling pretty good with the result.

“Excited I got a new personal best."

The race took place in driving rain, which Alefosio said hindered all the competitors.

“It wasn’t good weather for us but I think we did our best out there.

“I know I did well, but it’s not my very best because it was raining."

He was beaten by Mosese Foliaki and Talatala Po'oi of Tonga, after finishing between the pair in fifth at the Oceania Championships last month.

“I stopped studying last year because I went to China for four months [to train as part of the China Sports Initiative].

“After the Games I’m going to go back to school."

He said a positive of the Games being almost over is he can relax after a tight training regimen.

“I’m gonna go home and eat as much food as I can eat!

“Thank you for all the people that have supported me throughout my journey.

“Now I’ve got a bronze, so praise the Lord."

Nathaniel Sulupo (21) of Faleasiu and Luatuanu'u came third in the discus, and said it wasn't the result he wanted, but it's one he will take. 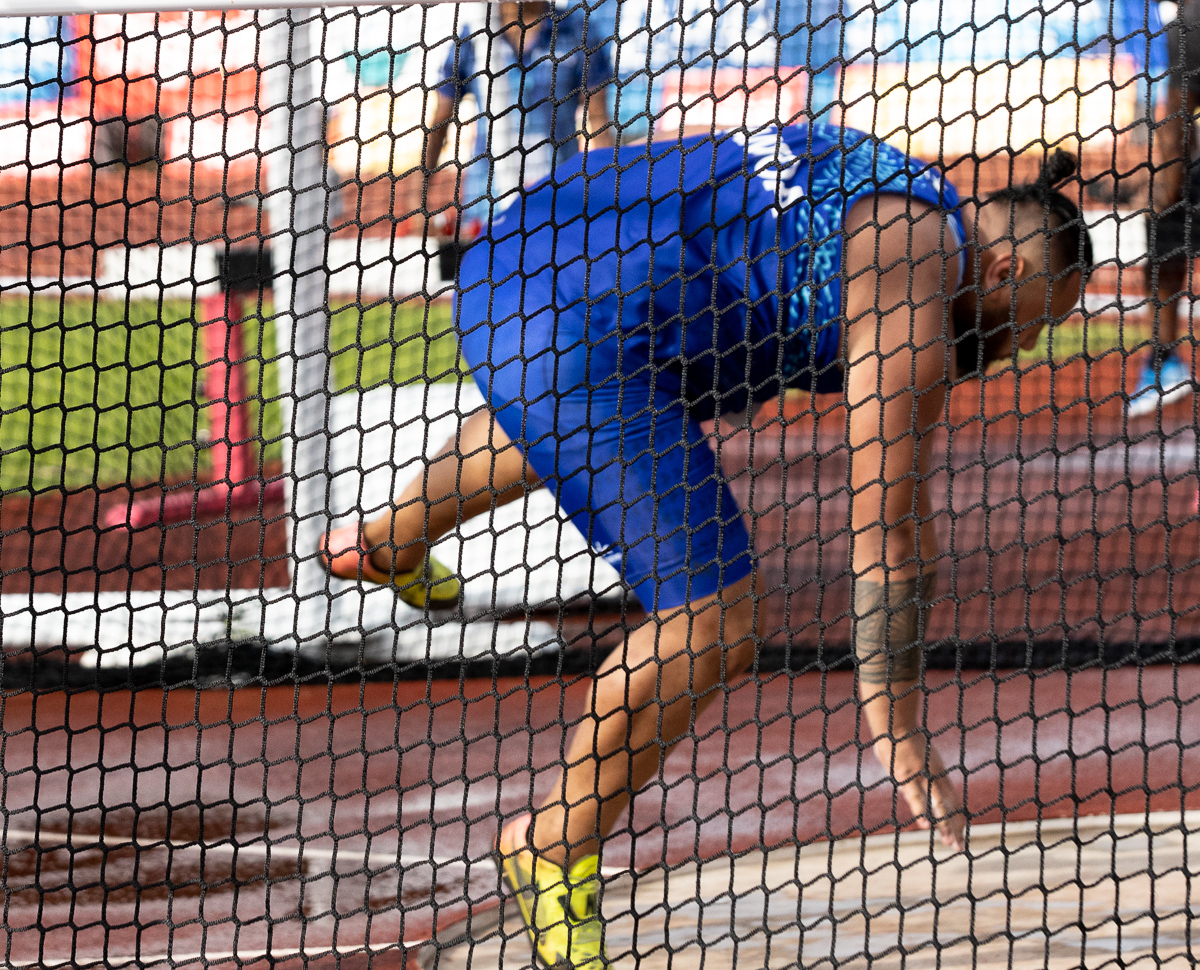 “I’m happy to get what I got, especially to do it on home soil."

He was beaten by two athletes from Wallis and Futuna; 17-year-old winner Stephen Mailagi and silver medallist Ryan Valao.

Sulupo said they were strong competitors, and Mailagi deserved the win more than anyone.

He said he is excited for more battles with them in the future.

Born and raised in New Zealand where he currently resides, Sulupo first represented Samoa at the 2015 Commonwealth Youth Games.

“I’m proud to be part of the Samoan team, on Samoan soil.

“Shout out to my coach, my mum Francine, and all my supporters back home; you guys brought me here."

Sulupo and his mother came to Samoa for the Games together, while many more on watching over livestreams in New Zealand.

“I’ve got heaps of family here too that came to watch.

“My aunty came from New Zealand as well to watch, so that was cool."