Manu Samoa gears up for Tonga

The Manu Samoa are at the A.U.T. Millennium Institute, a high performance facility on Auckland's North Shore this week, ahead of their first Pacific Nations Cup match against Tonga at Apia Park, next Saturday.

Their camp began last Sunday and the team is scheduled to arrive in Samoa on Sunday for their final week of preparation before the match. 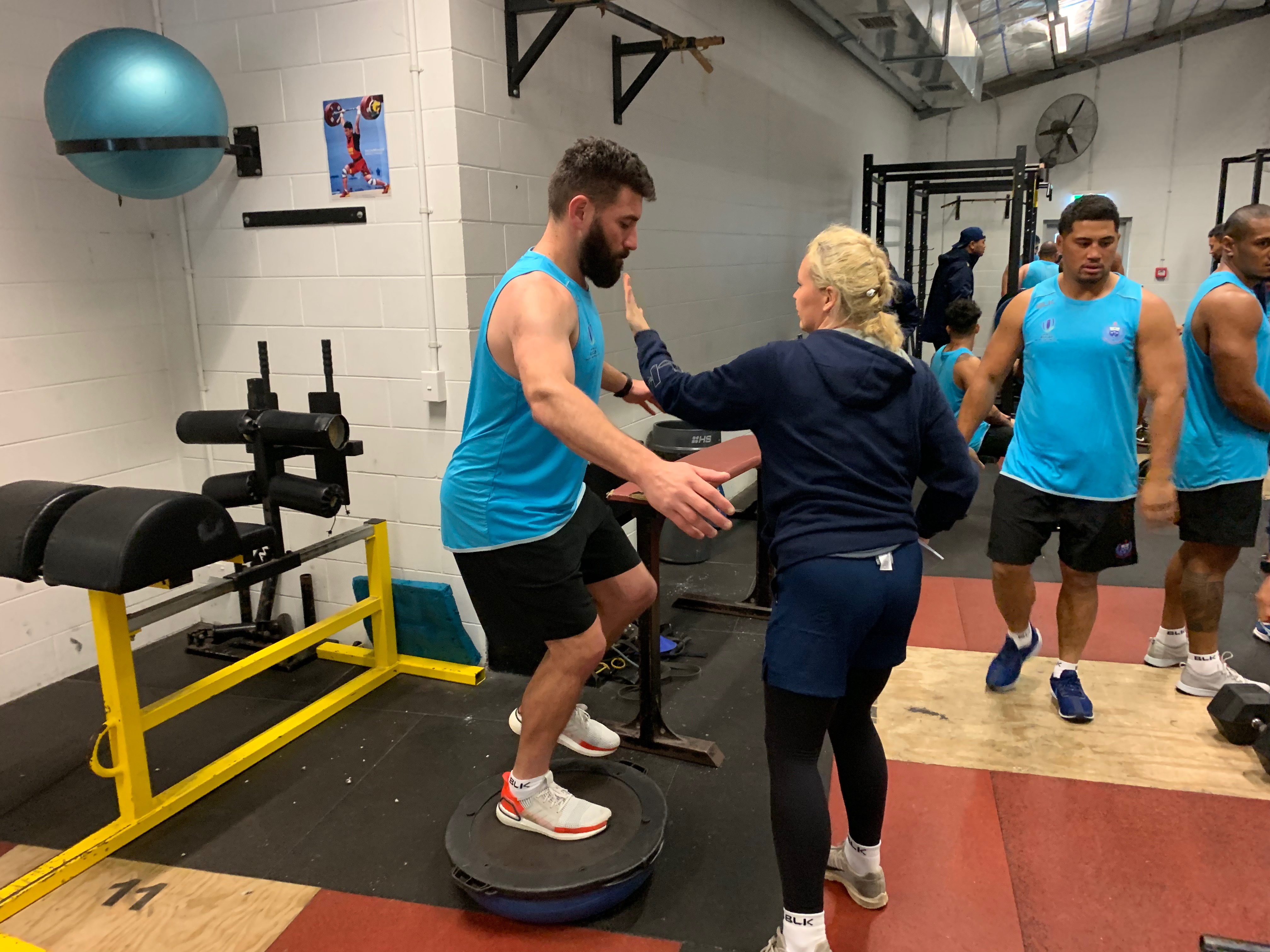 The squad of 33 players are undergoing testing to ascertain a baseline conditioning level from which the trainers can build on for the Pacific Nations Cup, and ultimately Rugby World Cup campaigns this year. 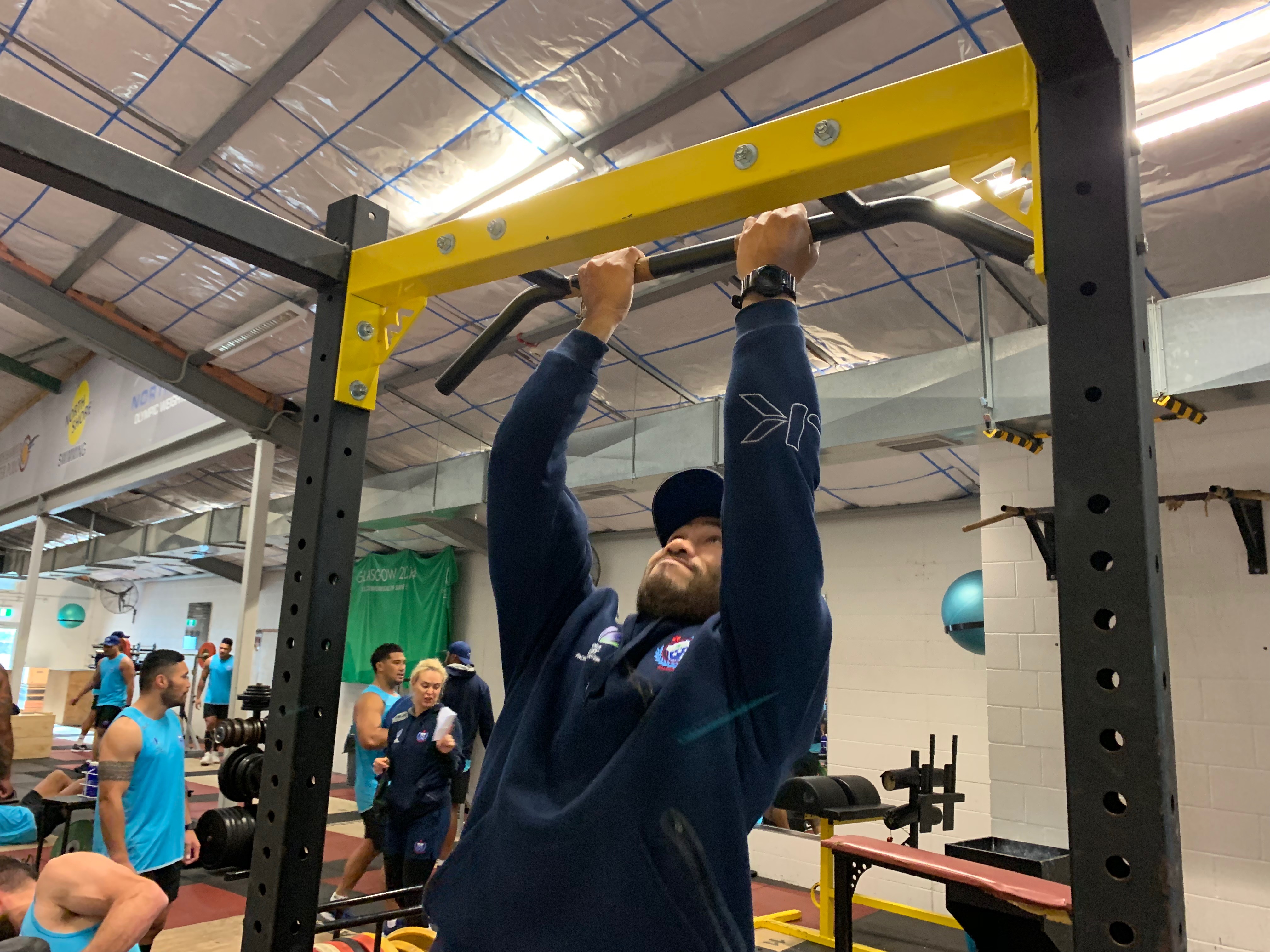 The players’ outdoor training area is at the East Coast Bays rugby grounds, which is nearby the Millennium Institute. 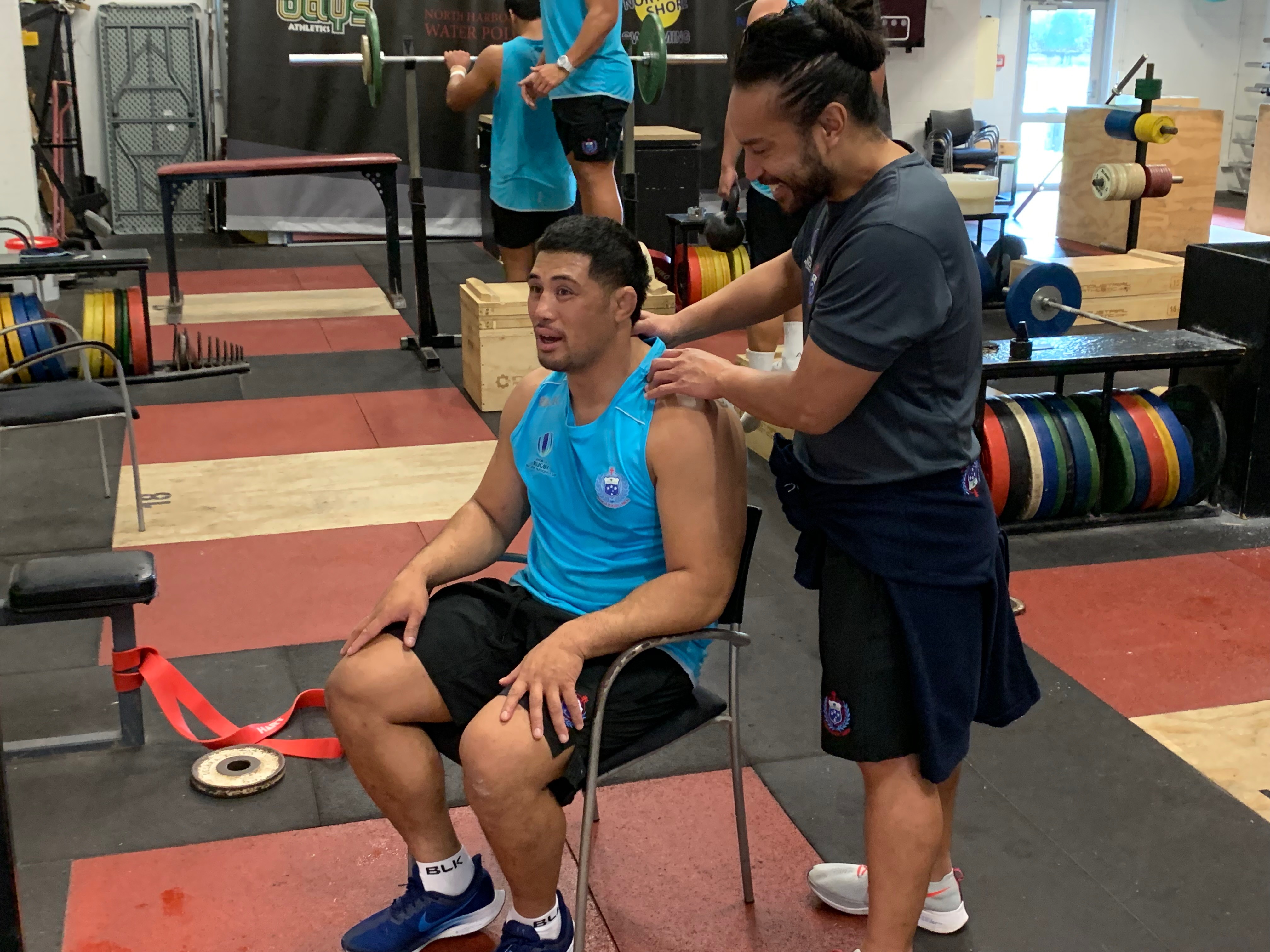