Man charged in road rage killing of girl, 3, in Milwaukee 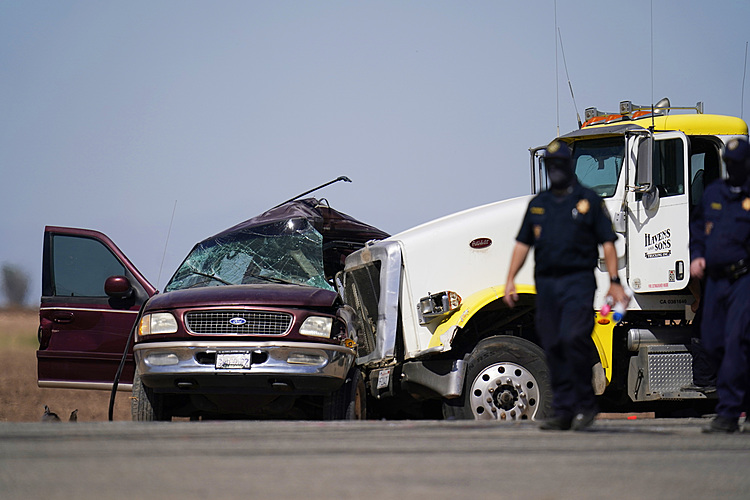 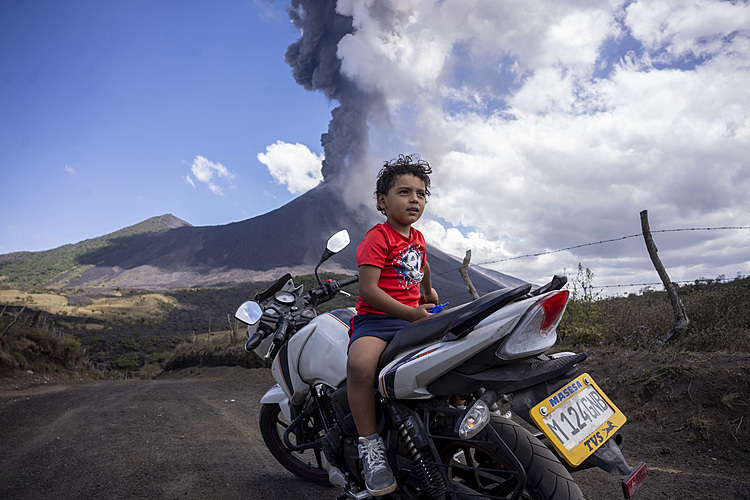