Samoa won their fourth 2019 Pacific Games medal in judo on Wednesday at Gym 1 in Tuana’imato; a bronze in the men’s team event.

Pine Atonio Pini, William Tai Tin, Uta Junior Muaulu, Peniamina Percival and Frank Stowers each won their fights in the bronze medal matchup against the Solomon Islands to give Samoa the win.

They lost to Tahiti in the previous round, with +90 kg judoka Paselio Mataeliga picking up a knee injury. 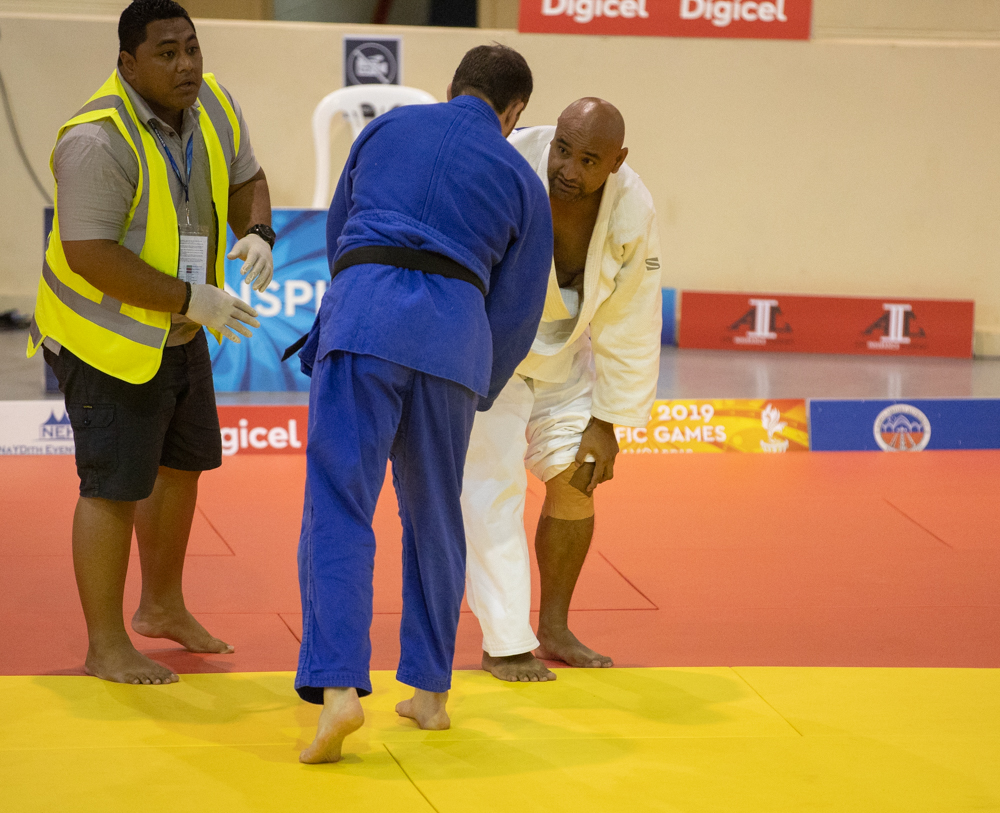 Tahiti went on to pick up the silver medal after losing to New Caledonia in the final. 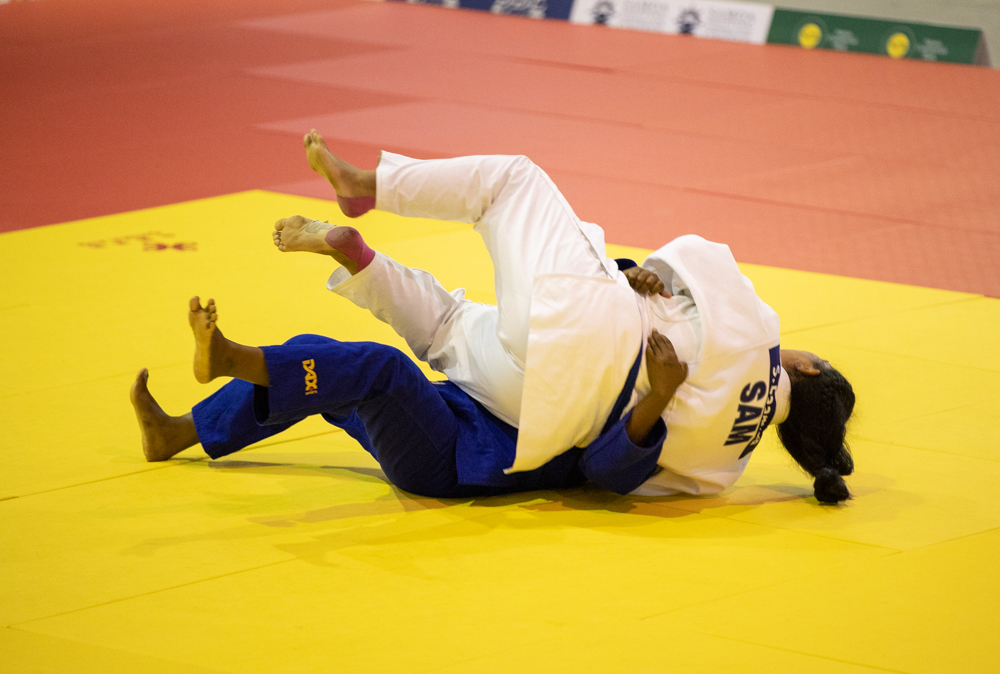