Samoa Netball leaves it too late against Cook Islands

The loss comes after thrashing both Norfolk Island and Tokelau earlier in the week.

Samoa head coach, Seraphine Mataia, said the team adjusted to the game too late during the first quarter where Cook Islands advanced on the scoreboard quickly.

Samoa tried to recover from Cook Islands leading the scoreboard by second half but the Cooks' defense was unmatched. 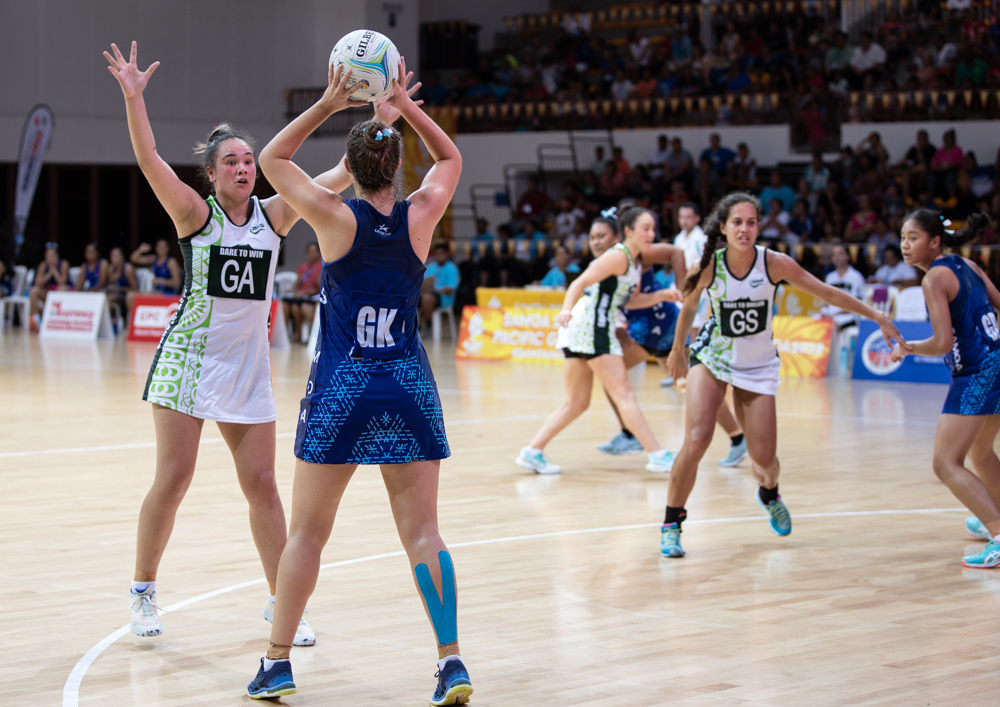 "I think we settled into the game a little bit slowly, too late actually in that first quarter, but we picked up ourselves in the second and recovered well in the second half of the game," she said.

Asked what needed to be done for the next game, she said, "Keep it simple, play our game and tidy up our defense side; that is where our lapse was tonight."

Samoa will be facing Tonga in the next phase of the tournament, tonight. Tonga are leading Pool A.

"So were going into the next phase of the tournament where we will be playing the number one of the next pool, Tonga, so we still need to tweak where we need to, and tidy up what we’re good at," said Matatia. 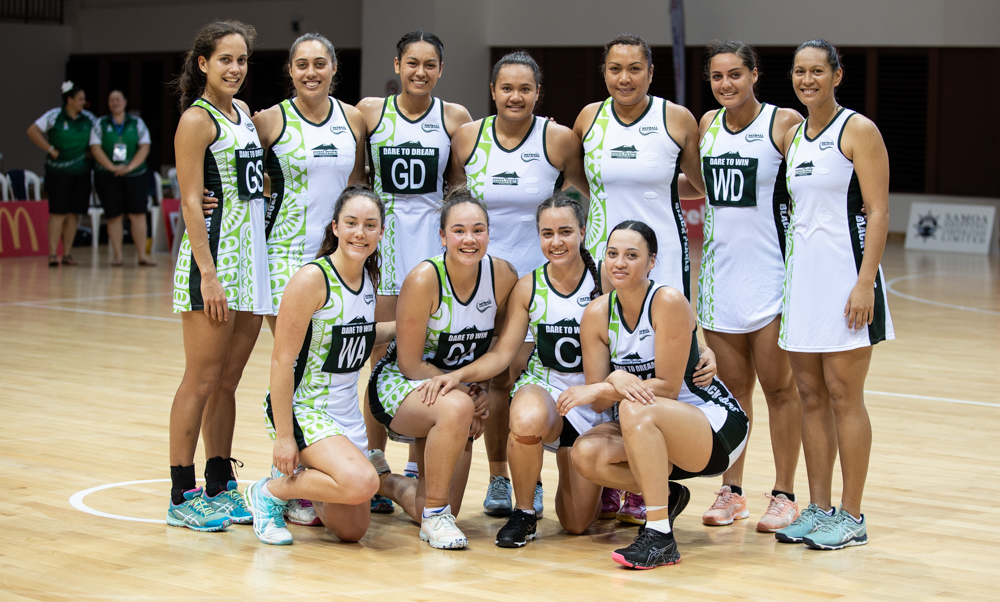