New Caledonia has dominated both the men and women’s squash individual’s category.

Speaking to the Samoa Observer, gold medallist Quach said she was overwhelmed with joy at her achievements, and added that her preparations and training was worth it.

"I credit my sister for my success because she pushed me so much and trained with me the most and not forgetting my team and coaches," she said. 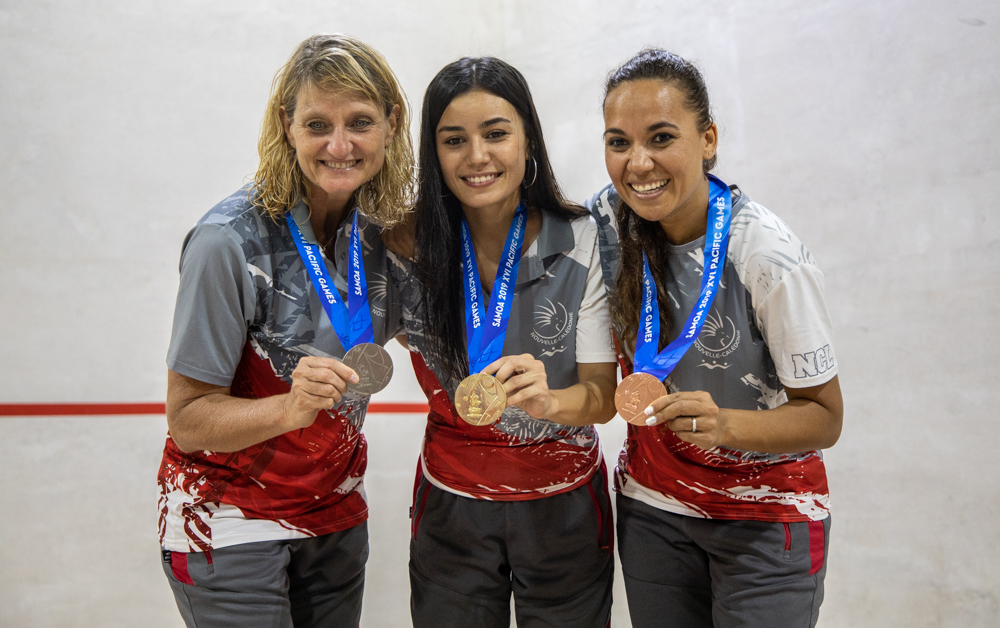 “I love playing squash because of competing and fighting to get medals and I had prepared for a year to be here in terms of technically, physically, and especially mentally through overcoming her stress,” she said.

Quach said she started playing squash when she was 11-years-old and she hopes to one day play in the French Squash Championship second division and win a medal.

For 21-year-old Corigliano, he said he started playing at the age of three as his father was a squash coach back in New Caledonia, which played a big part in his love for the sport.

“I love squash because it is the most entertaining sport but physically its an intense sport - a player must work on physicality, mentally and technically as well.

“The challenge of competing against my opponent intrigues me,” he said.

The New Caledonian squash player said winning two gold medals in the 2019 Pacific Games is one of his greatest accomplishments.

“I dedicate my winnings to my country and also for myself as a player because this is the first time I have represented New Caledonia.

“In terms of my future goals for squash, I don’t mind playing the next Pacific Games winning gold for my country,” he said.

When asked about his preparations for the men’s doubles as the last category of the competition, he said it will be his first time playing in the doubles. 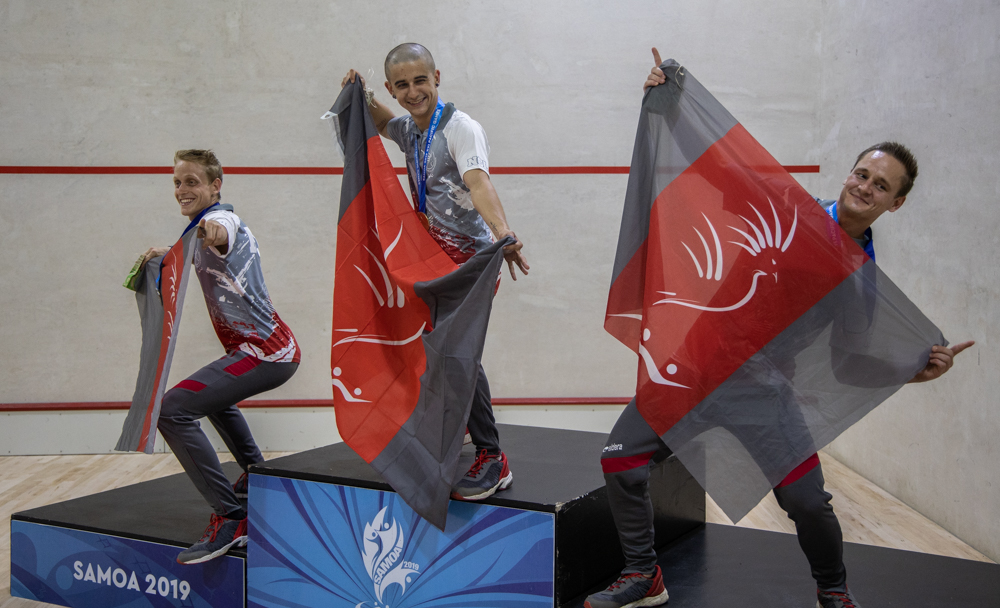 “Squash requires a lot of sacrifices but I agree with Vanessa if there is no love for the sport then you cannot succeed but in terms of preparations I have prepared my whole life for squash.”