Samoa has beaten Tokelau, 82-26, in netball to go through their pool matches in the 2019 Pacific Games undefeated.

Tokelau gave Samoa's netball team a good run for their money but the host nation's defence was steadfast with the score, 41-9, at half time.

On the first day of competition, Samoa defeated Norfolk Islands,  95-12, and are set to face Cook Islands in the play-offs on Wednesday. 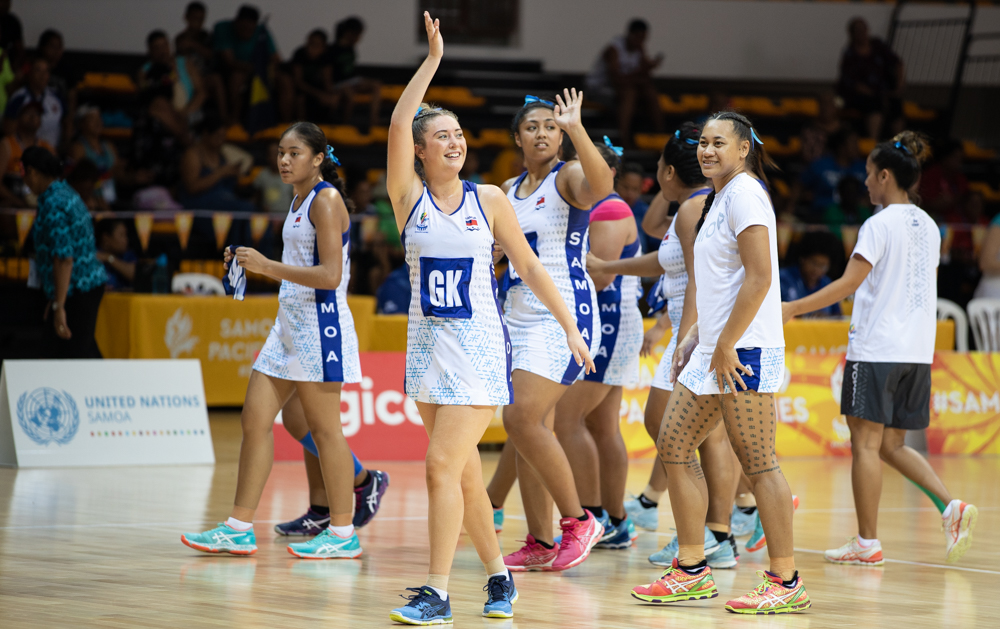 Prior to the match against Samoa, Tokelau took on Cook Islands and lost 67-20. 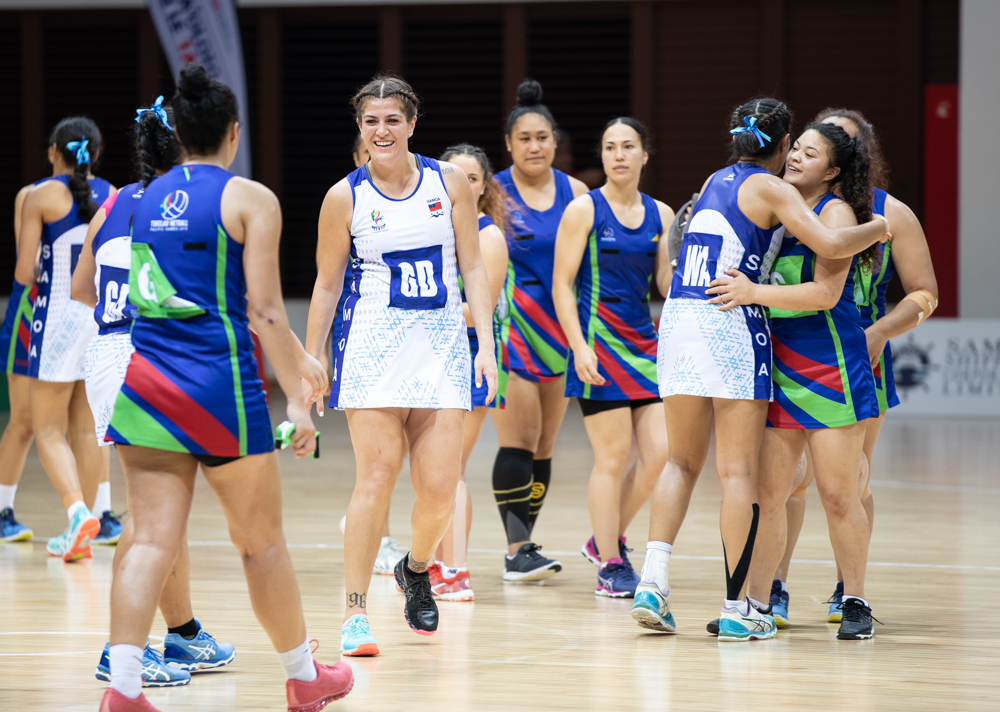 Results for each game can be found on, the 2019 Pacific Games Office website.