By the end of first quarter, American Samoa had already set game pace at 24-8 and at half time the points stood at 47-18.

The women's game was also witnessed by His Highness Tuimaleali'ifano Va'aletoa Sualauvi II and a few Members of Parliament.

His Highness Tuimaleali'ifano thanked the girls for their effort and wished them well for the future.

"Thank you for the game this afternoon, we have enjoyed it and American Samoa as well and they are part of us anyway - they are kin.

"So we have lost nothing, but all the best in your future endeavours and hope you keep on playing for Samoa. Thank you and well done," said Tuimaleali'ifano.

Samoa has had two loses so far, against Fiji and American Samoa, and will now be competing for the bronze medal on Wednesday. 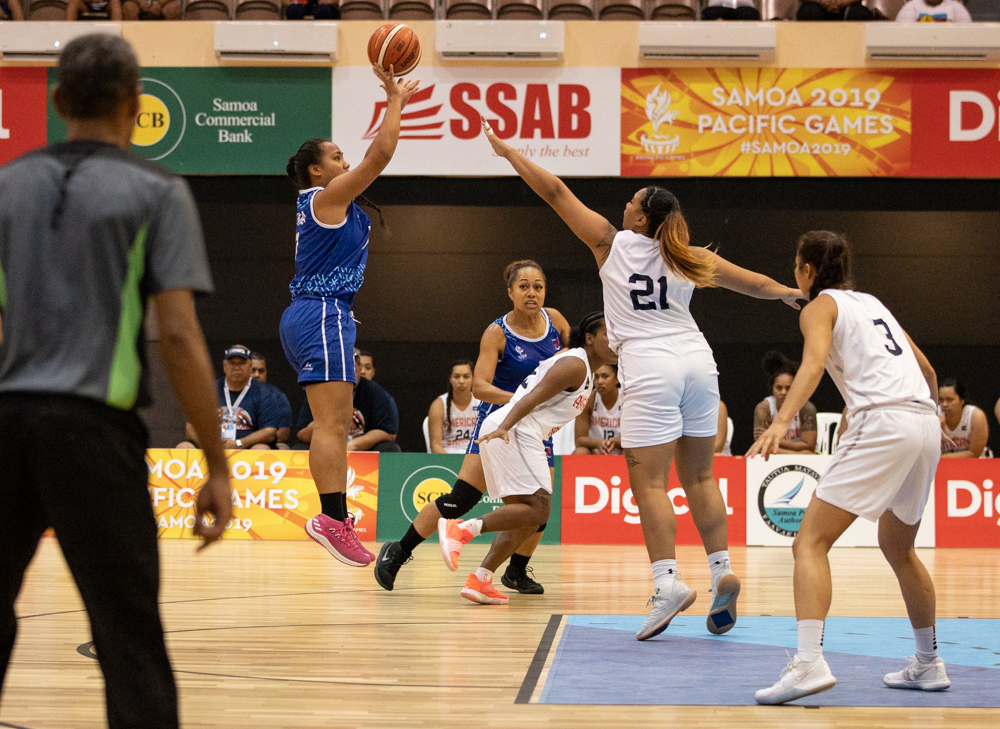