The battle for fifth and sixth place ranking in the Pacific Games men's basketball tournament went down to the wire between Samoa and New Caledonia.

In the end, the French territory prevailed with a 84-82 scoreline.

The result consigned the host nation to sixth placing in the XVI Pacific Games.

Head of State, His Highness Tuimaleali’ifano Vaaletoa Sualauvi II joined the crowd at Gym 2, Faleata Sports Complex to support the local side. 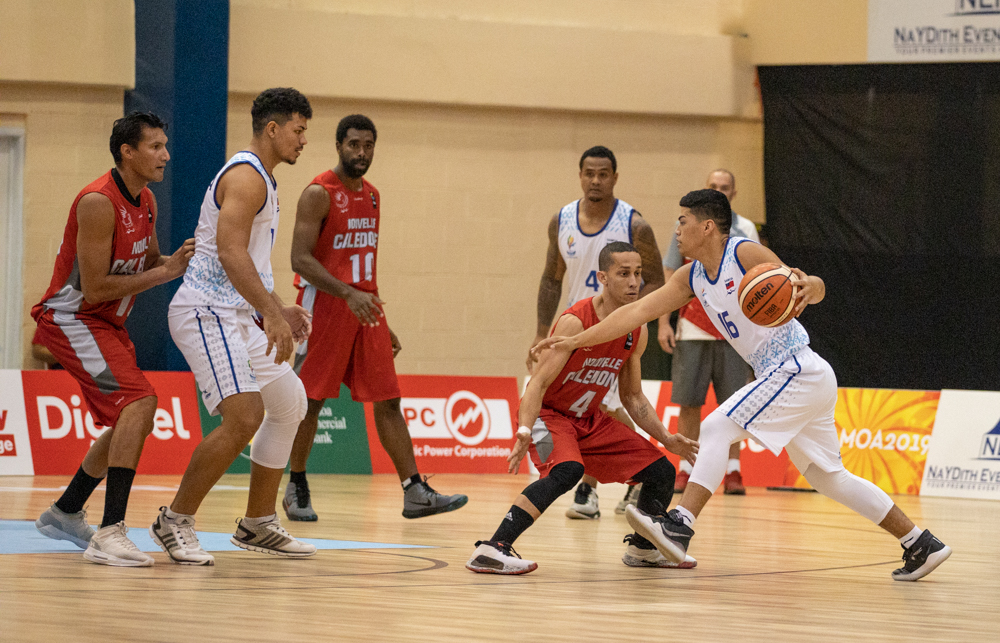 Samoa ended the first quarter leading 20-16 but at half time were 37-36 in favour of New Caledonia.

The battle to secure a higher ranking has now seen the Samoan national side take on New Caledonia on two occasions and lose both matches. Samoa has only won one game against Tonga in the five game pool matches.