Views united on opposing having transgender athlete in women's competition 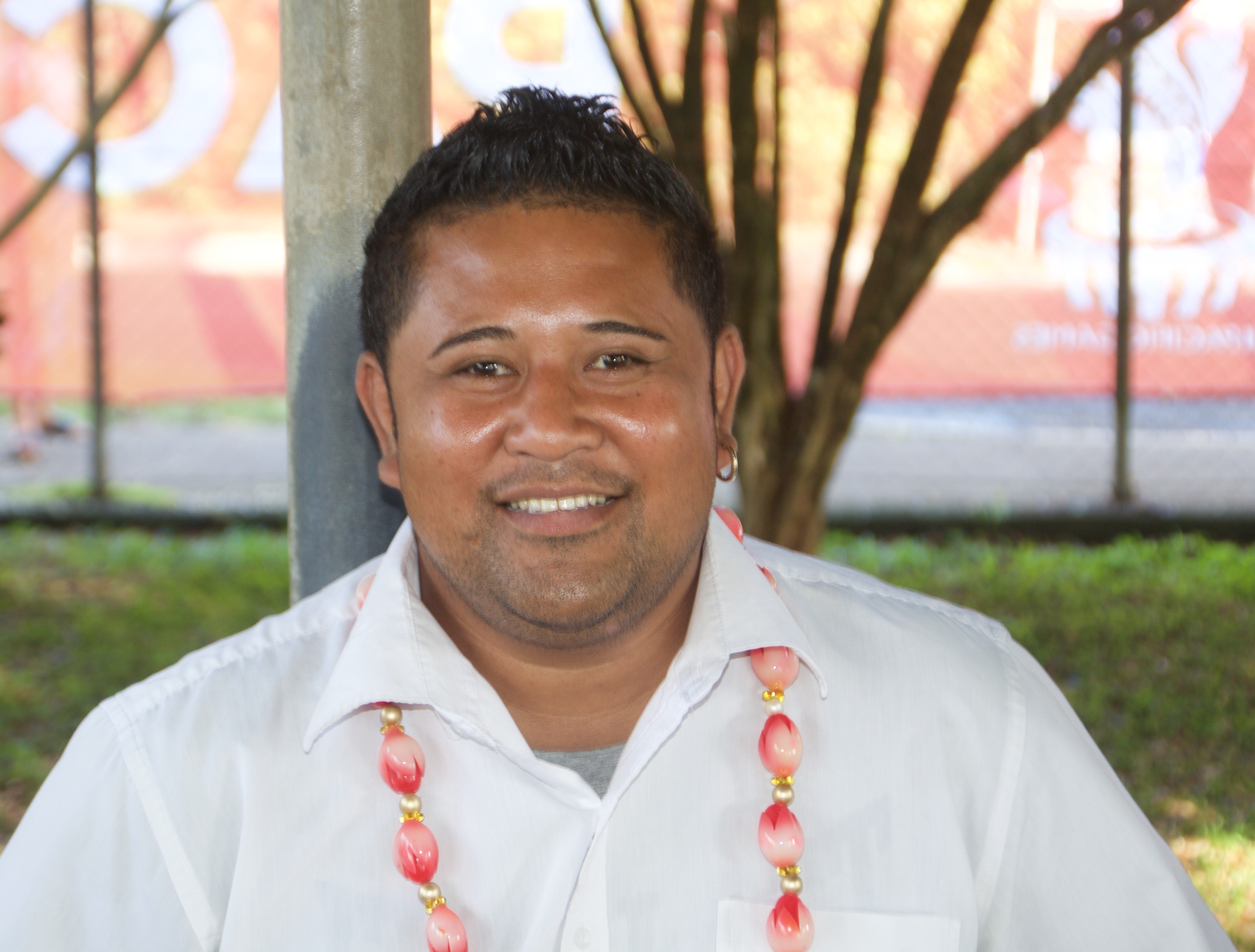 Well to me the Pacific Games can not do anything about it, because this person has played in other international events. Personally, I don't think it's a suitable thing to let that transgender be in the women’s division. He should compete against men, that's where Hubbard belongs. 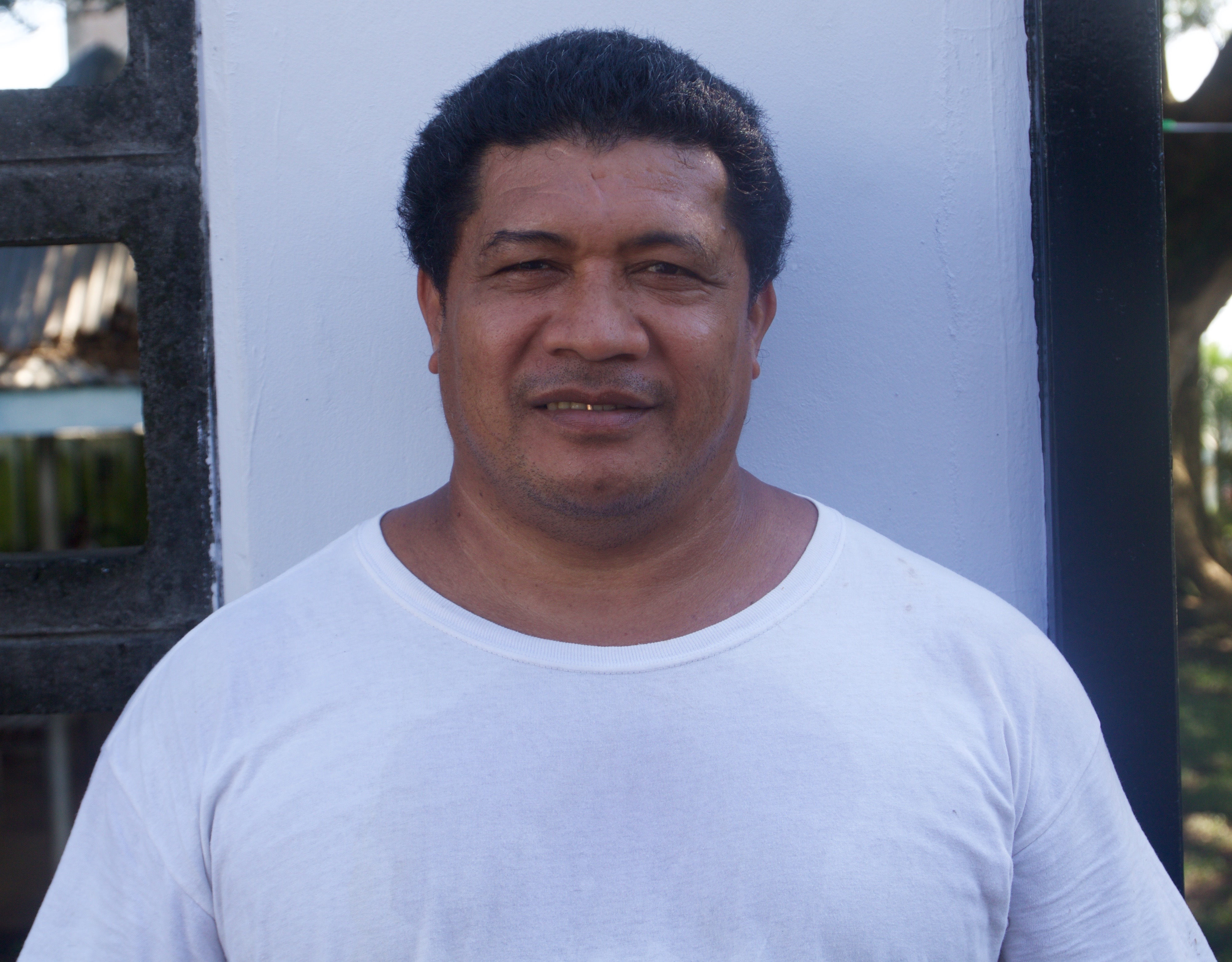 It's inappropriate. He was a man and he is still as strong as a man. Although he's already done the sex change, she still has a man's body. I really don’t agree with awarding the medal to this person. The Games Council should have ruled against it. 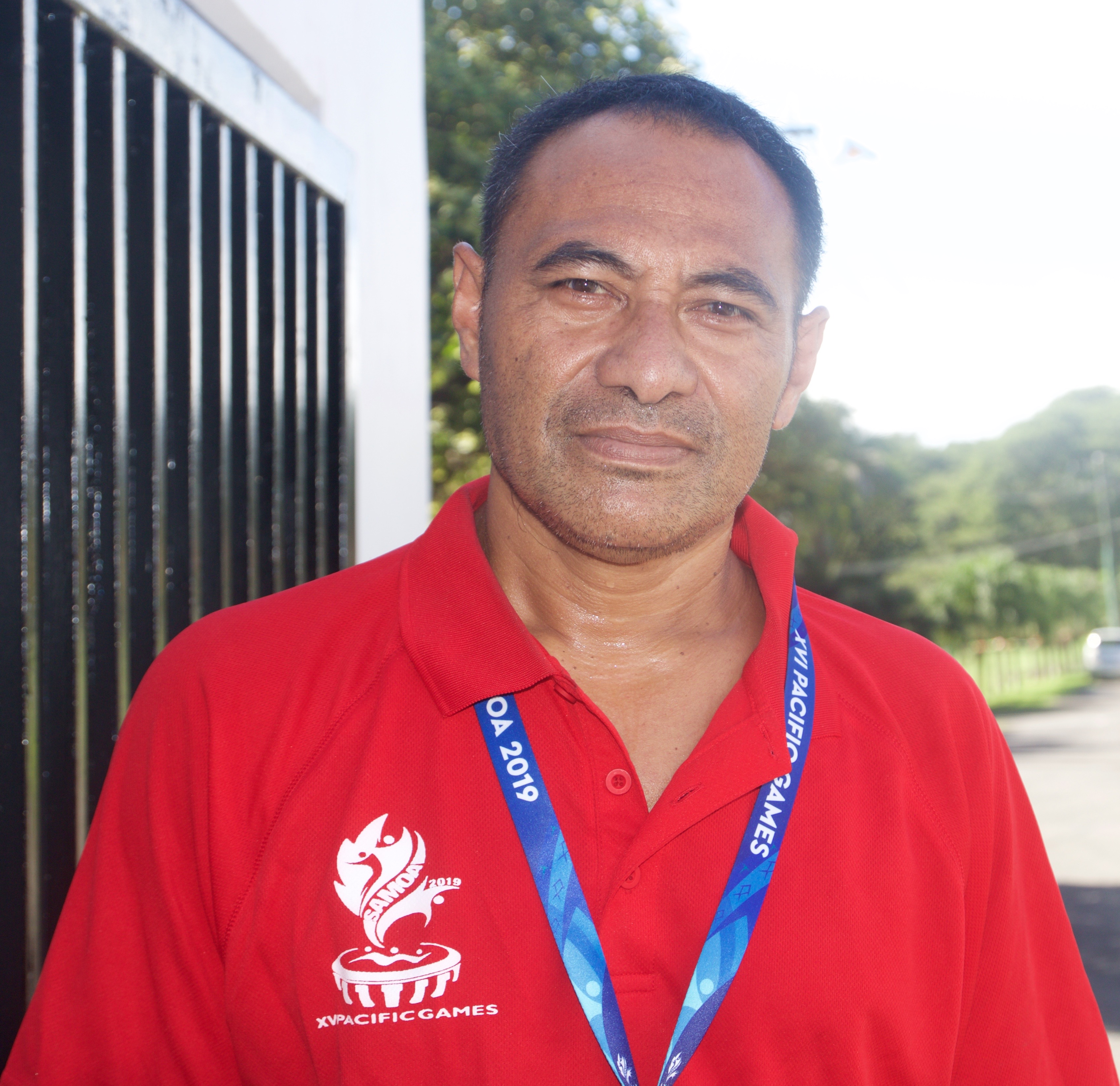 For me it is not a good thing to have someone who is transgender, and changed from a man to a woman to compete in the women's division. The people who are organising the Games should have a good look at this get it sorted before the next Pacific Games. We are talking about the Pacific Games here, there is another element of culture and religion that has not been addressed. This is not right. 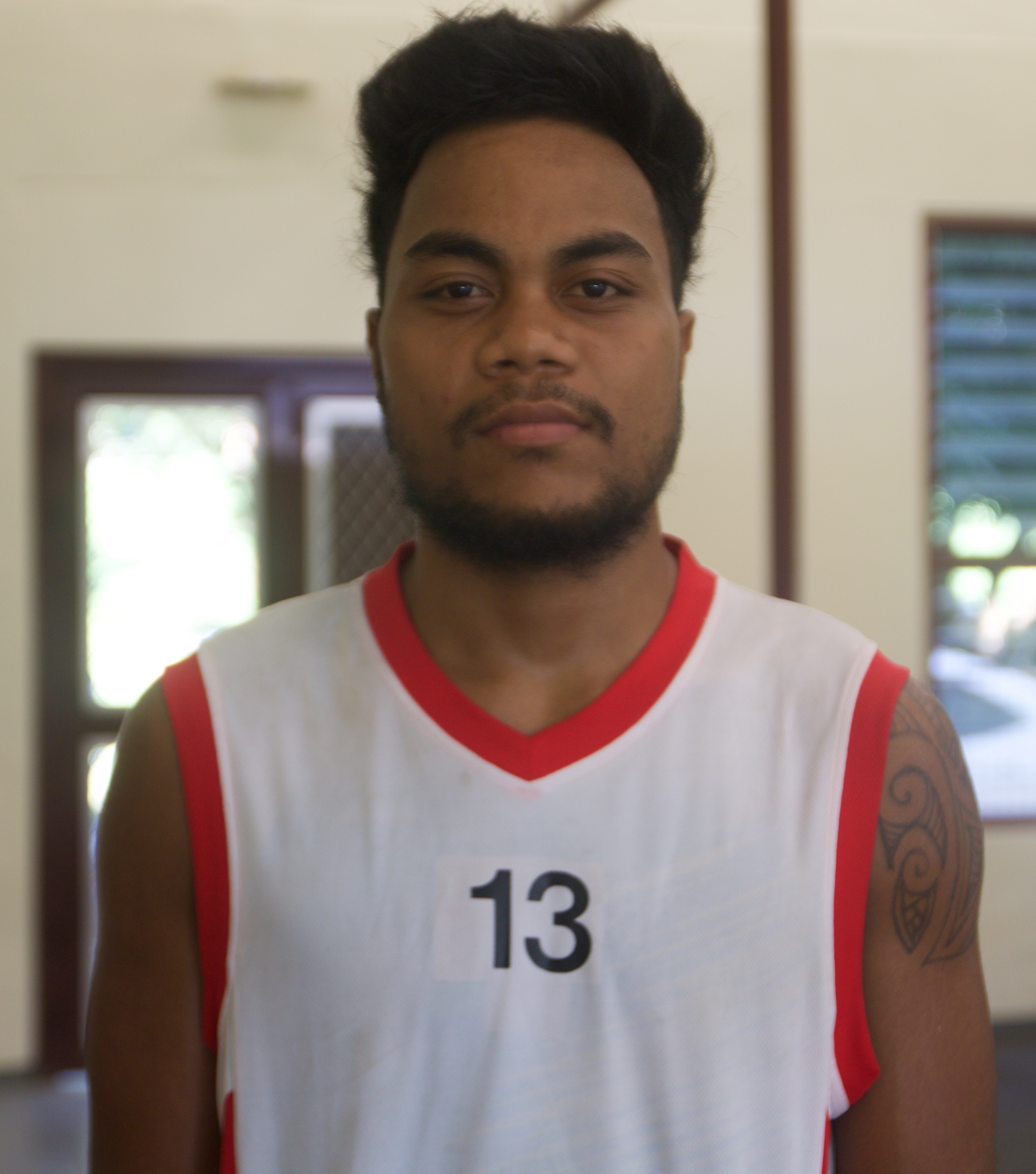 For me I think its not really good for a transgender to compete in the women's division in weightlifting. Plus its not fair to the other women who are competing in that division, because their strengths are not the same and similar to the transgender athlete. 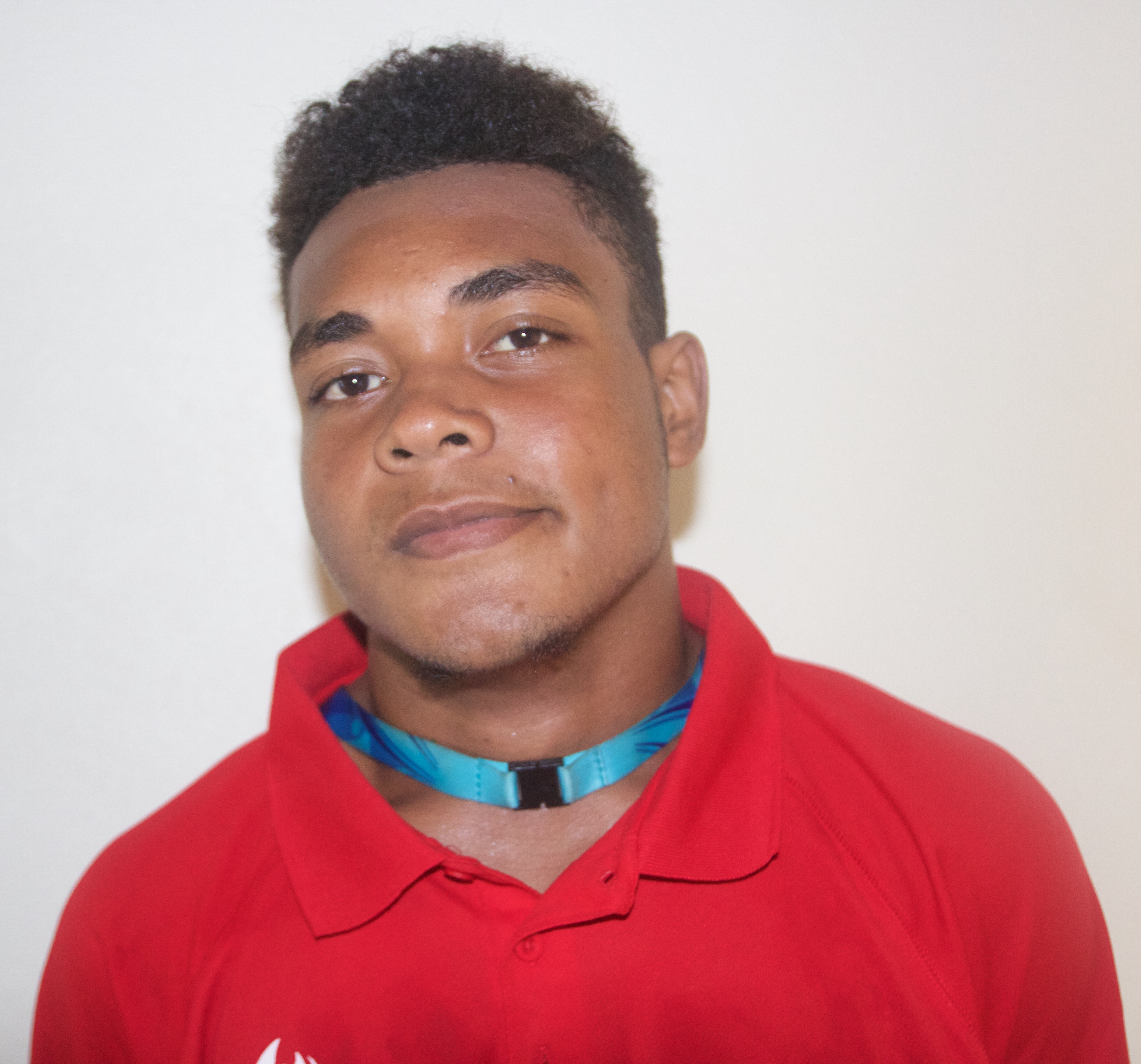 This should never have been allowed to happen. To me, its not good for this transgender to compete in the women's competition, because she still has the strength of a man. There is a change in his sexual organs from male to female, but he still has man's bones and muscle that are superior to a woman's. 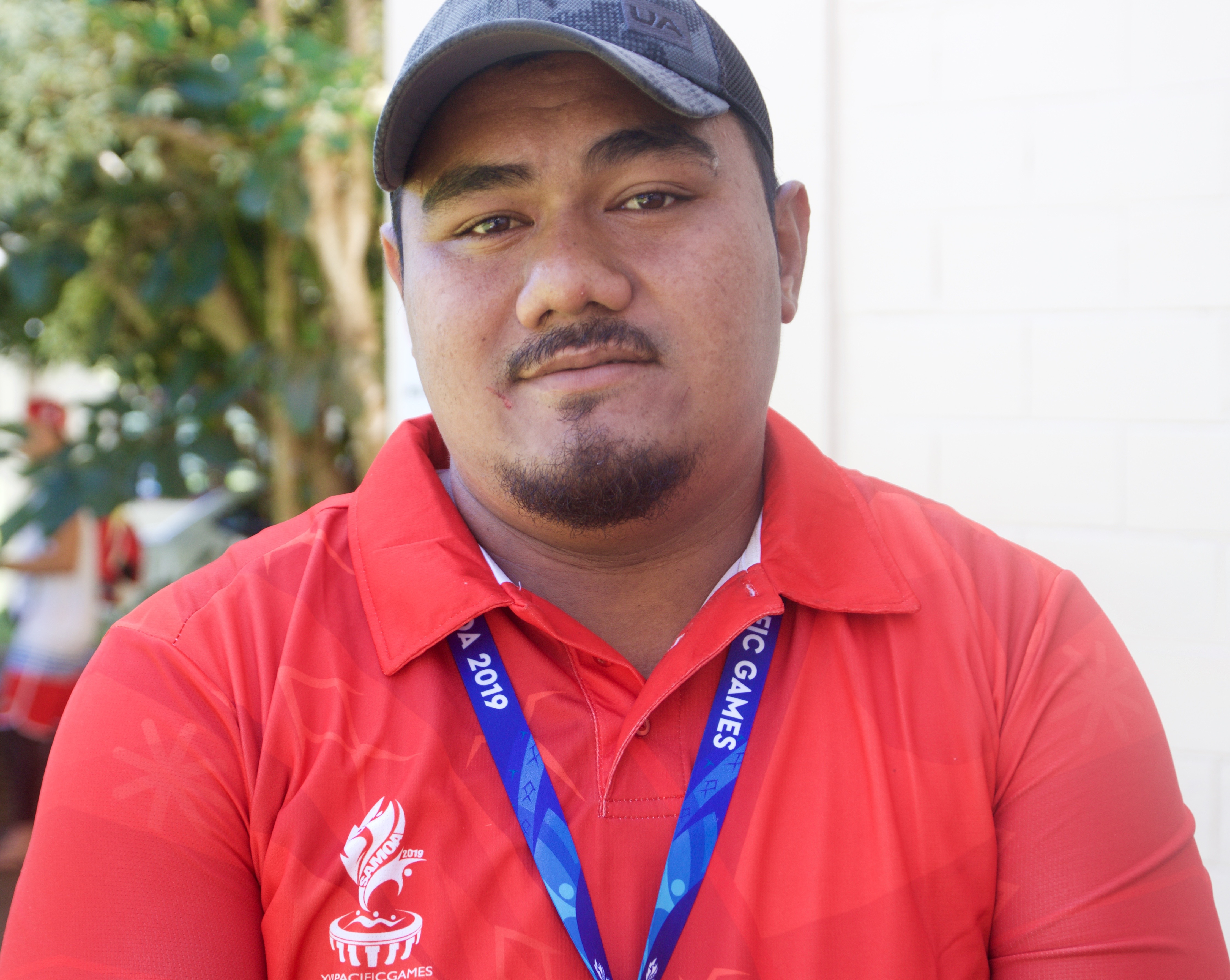 This is a major mistake. Men and women athletes have different physique, and he has the masculine characteristics of a man and not a woman. The Pacific Games Council should address this issue of transgender competing in the women's division, it is not right. I think the only way forward is to have a transgender division, that way all our fa'afafine can compete.