Pacific Games history for Savai'i was created yesterday when the bell rang for the first bout.

Hundreds of people on the big island gathered at the Don Bosco Hall, Salelologa, to get a taste of the Pacific Games action. This is the first time in Samoa's history that a Pacific Games event has been hosted in Savaii.

The President of the Pacific Games Council, Vidya Lakhan, and President of Oceania Boxing, Ted Tanner, were among the special guests.

Prime Minister, Tuilaepa Dr. Sa'ilele Malielegaoi, was also present. He addressed the guests, officials, athletes and the communities, saying the decision to take the Games to Savai’i is to promote inclusiveness across Samoa as the host nation. 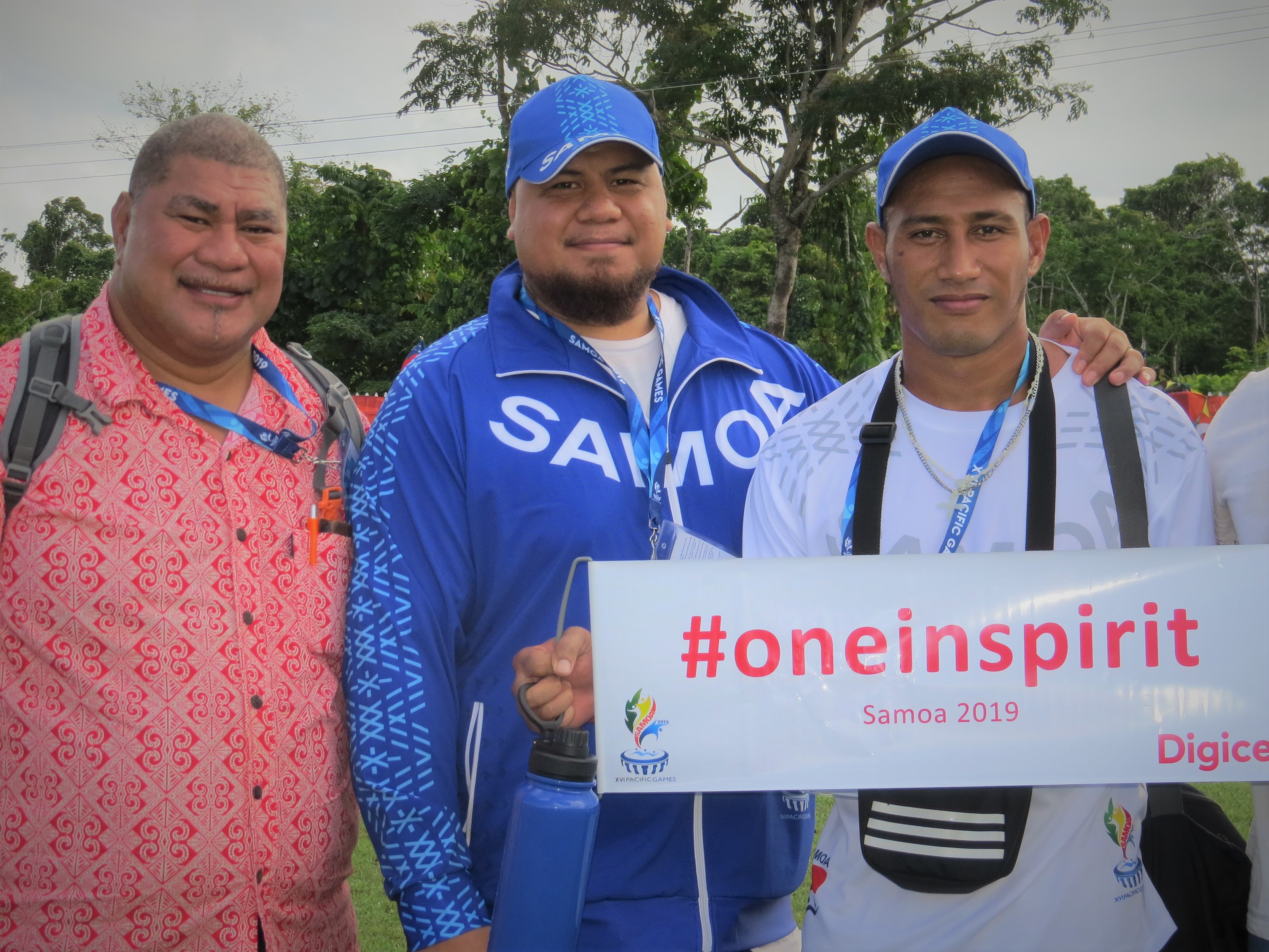 He called Savai’i a "paradise on earth" and encouraged visitors to the big island to take time off to enjoy and see what the island has to offer.

Fourteen countries and over 300 athletes are in Savai’i, vying for the 13 gold medals on offer, which will be presented to the successful boxes after the finals on Friday.

Day One started with the preliminary rounds and was divided into two sessions. 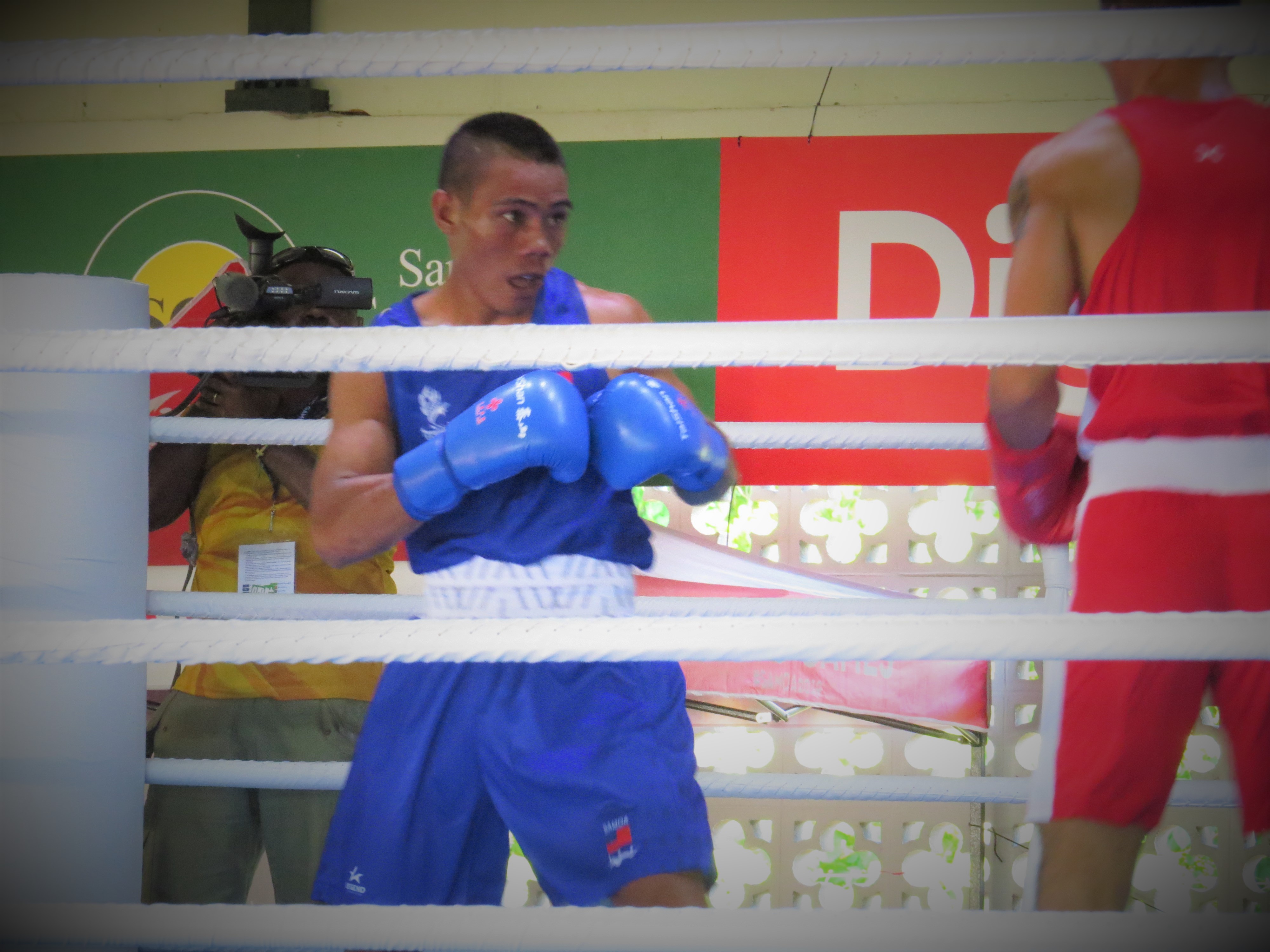 There were eight bouts for the morning session and Samoa boxer, Afaese "Hugo" Fata, competed in the heavyweight category in the morning session. He ended the fight against his opponent Miabule Graham Kidoe from the Solomon Islands in the first few minutes of the first round.

Hugo, as he is known by many, was calm in the ring and started off strongly to deliver the first and only T.K.O on the first day.

Speaking to the Samoa Observer after the fight, he credited God for his first win in this year’s edition of the Pacific Games.

"I gave it my best and I made good use of the opportunity and delivered what I had to do," he said.

"It's all thanks to our heavenly father and I dedicate this win to my parents and family who had been there for me all along."

But the boxer said he won't celebrate as his main goal is to win a medal for Samoa. 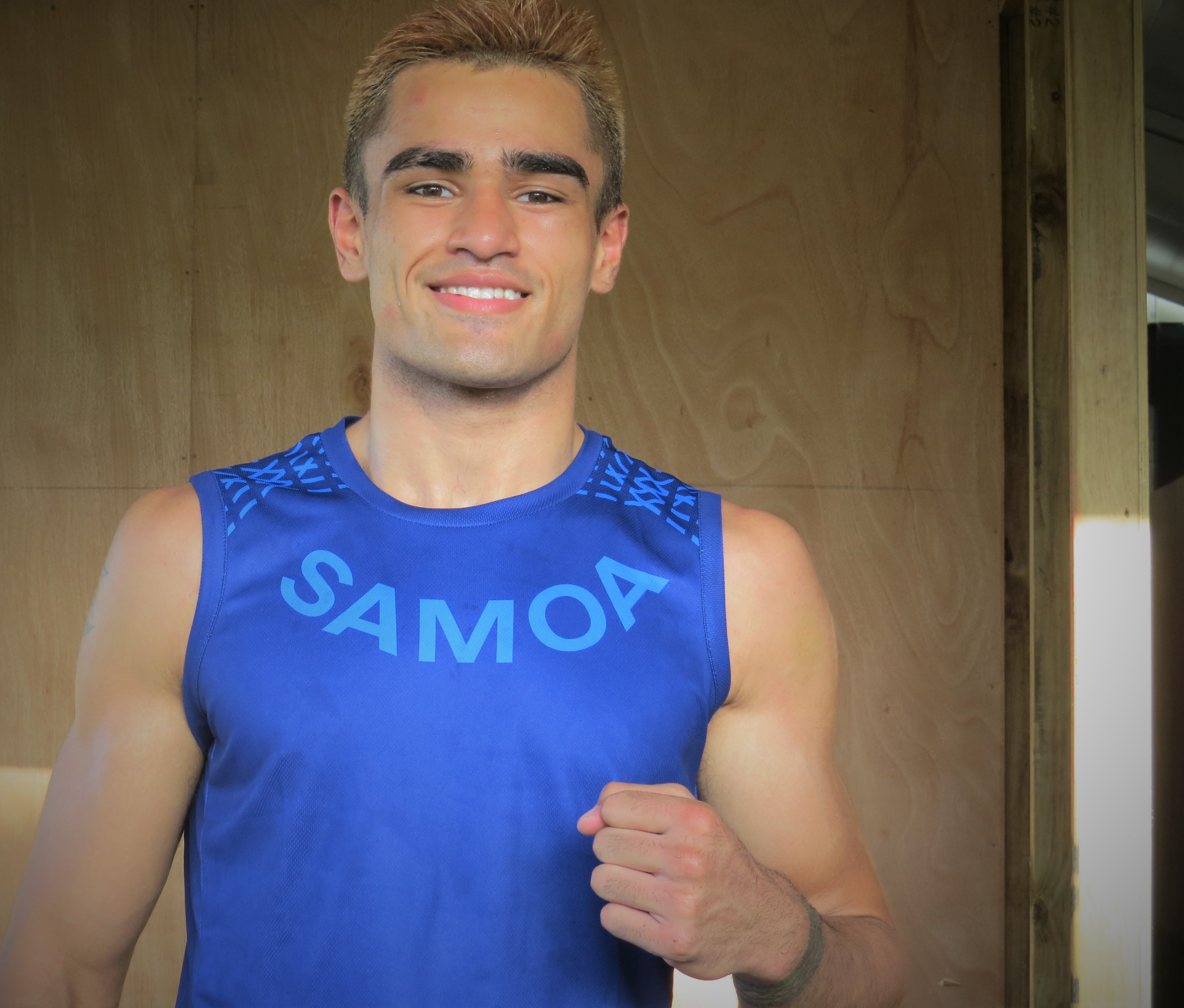 Hala, who competed in the super heavyweight (+91kg) against Alapati Jr Aasa.

The boxing competition continues on Wednesday with the finals on Friday.