Despite their best efforts, Samoa’s women touch team lost their last game of the day to the Cook Islands 6-4.

Samoa only scored once in the first half and pushed ahead with three more in the second but not quite enough to catch the Cook Islands.

Captain Lote Lima said while some of the team members are disappointed, she is happy with their game.

“That was probably one of the best games the girls have played, they put everything through,” Lima said.

“We tend either start strong and finish a bit off or we start really bad and we finish really strong, so the girls really dug in for this game.”

She said the Cook Islander’s gave them a great game, which should prepare them well when they meet again in the semi-finals on Wednesday. 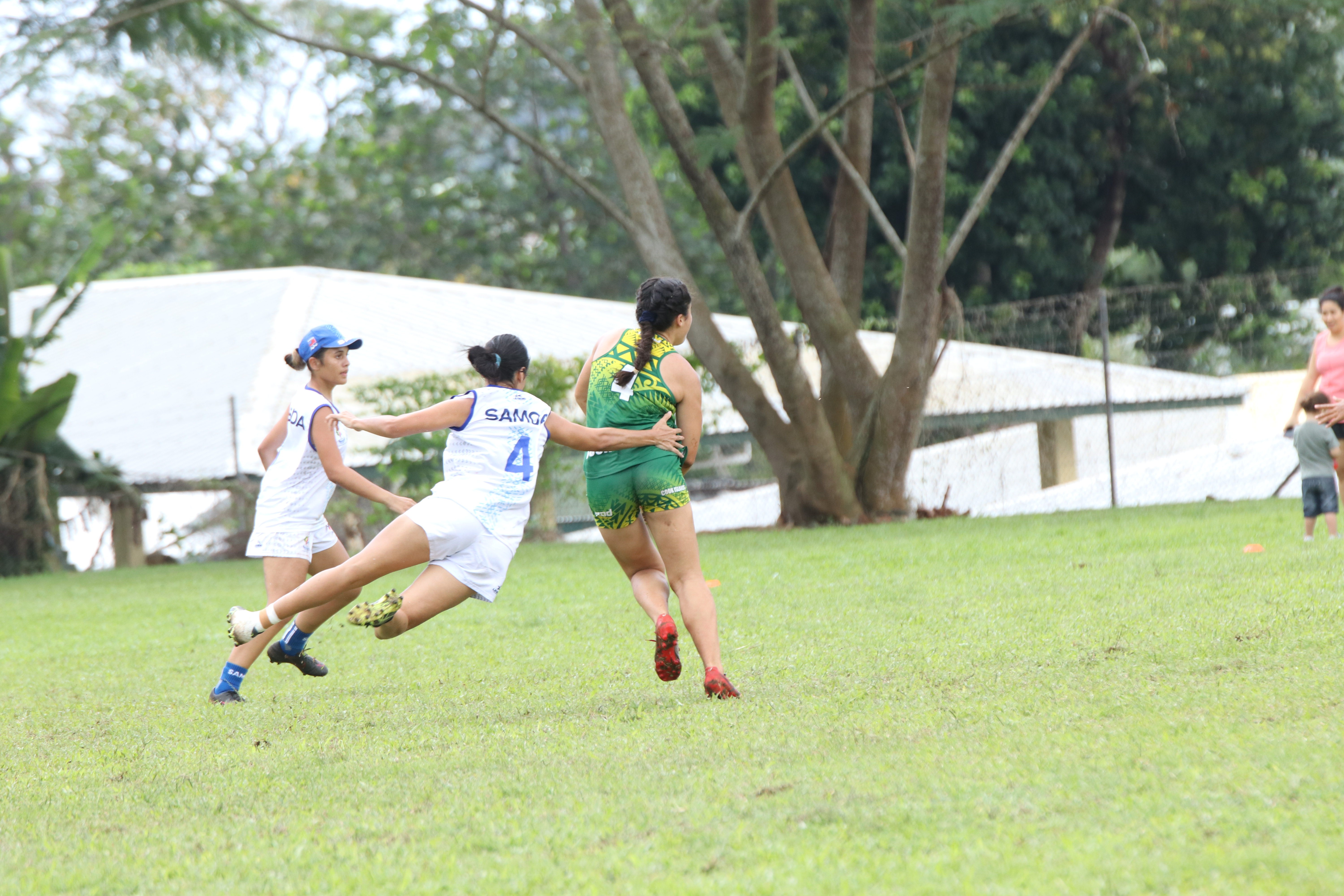 Despite the heat and the physical work in the game, Lima says touch rugby is more mental than anything else. They need to believe in themselves, she said.

“Some of the girls are a bit disappointed, I think they knew that was our game.

“So some are a bit sad but we have got to start lifting them for tomorrow.”

Coach Geoff Hooper agreed. The World Cup in Malaysia showed him how quickly the team can lose faith in themselves.

“At the World Cup, we were probably the only team running around where our second half was stronger than the first.

“It takes them a half to believe they can do it, then they get set, go out and believe and do really well.”

Against the Cook Islands, the second half changed the game for them, he said.

“They really had the Cook Islands in trouble, until they made a couple of mistakes and they got a bit of momentum and were able to hold us off.”

“We just gave them too much start.”

The coach predicts a tough semi-final on Wednesday, which kicks off at 11am after Papua New Guinea and Fiji face off at 10:10am.

“Come down and cheer,” he said. 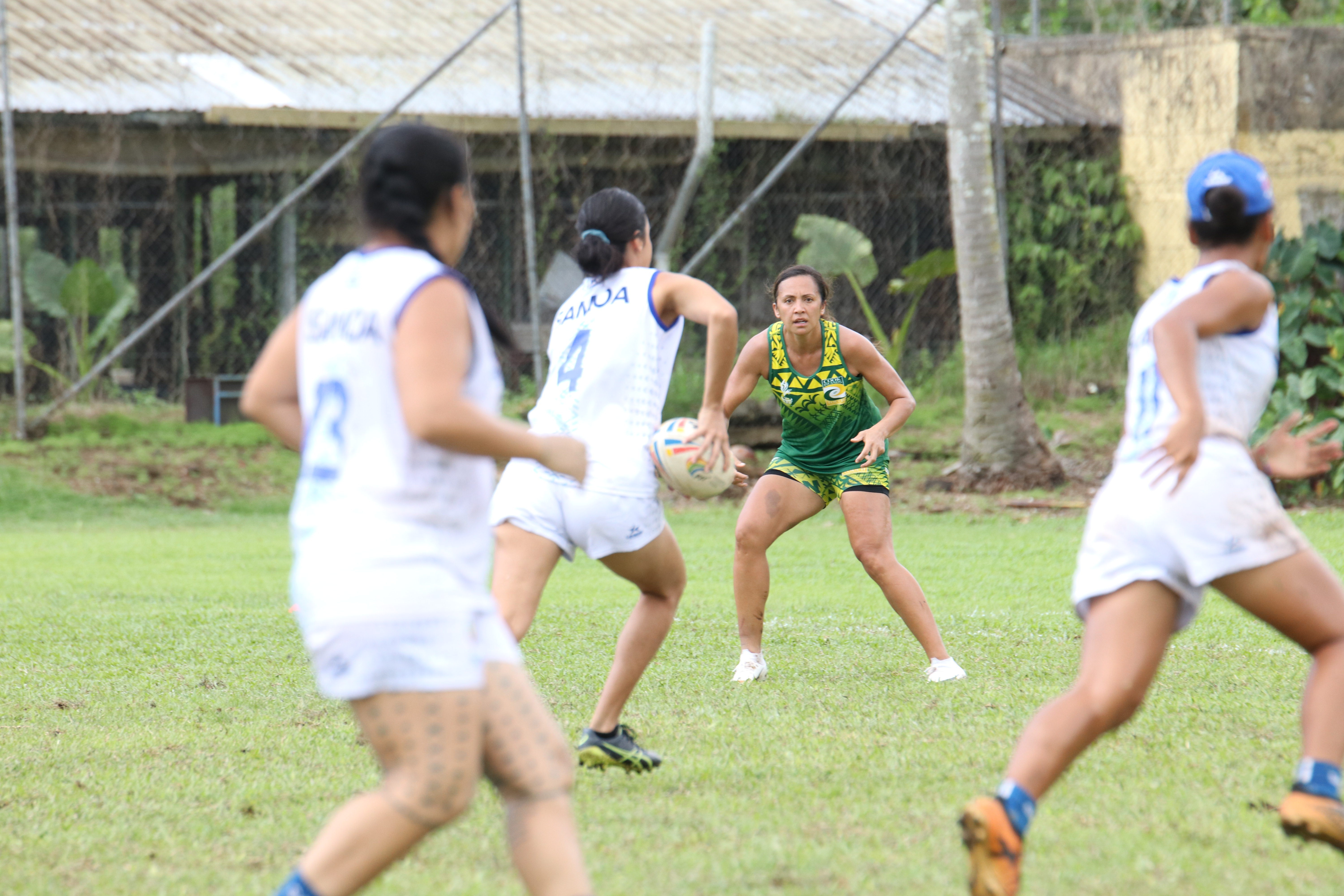