Long distance runner, Aunese Curreen, didn't quite get the fairytale return to Apia Park that he and Samoa wanted.

But he still has two more chances to recapture the golden magic of the 2007 Pacific Games.

Curreen finished fifth in his 800 metres heat on the first day of the 2019 Games athletics competition.

The 37-year-old from Tanugamanono said he didn't want to go too hard with the events he has coming up this week.

“I've Still got a chance for a couple of events on Wednesday and Thursday," he said.

Curreen was third for the entire first lap of the race, and he said he was trying to hang in there with the leaders.

“Hoping the pace would slow down a little bit and I could try to make a move, but that was not the case." 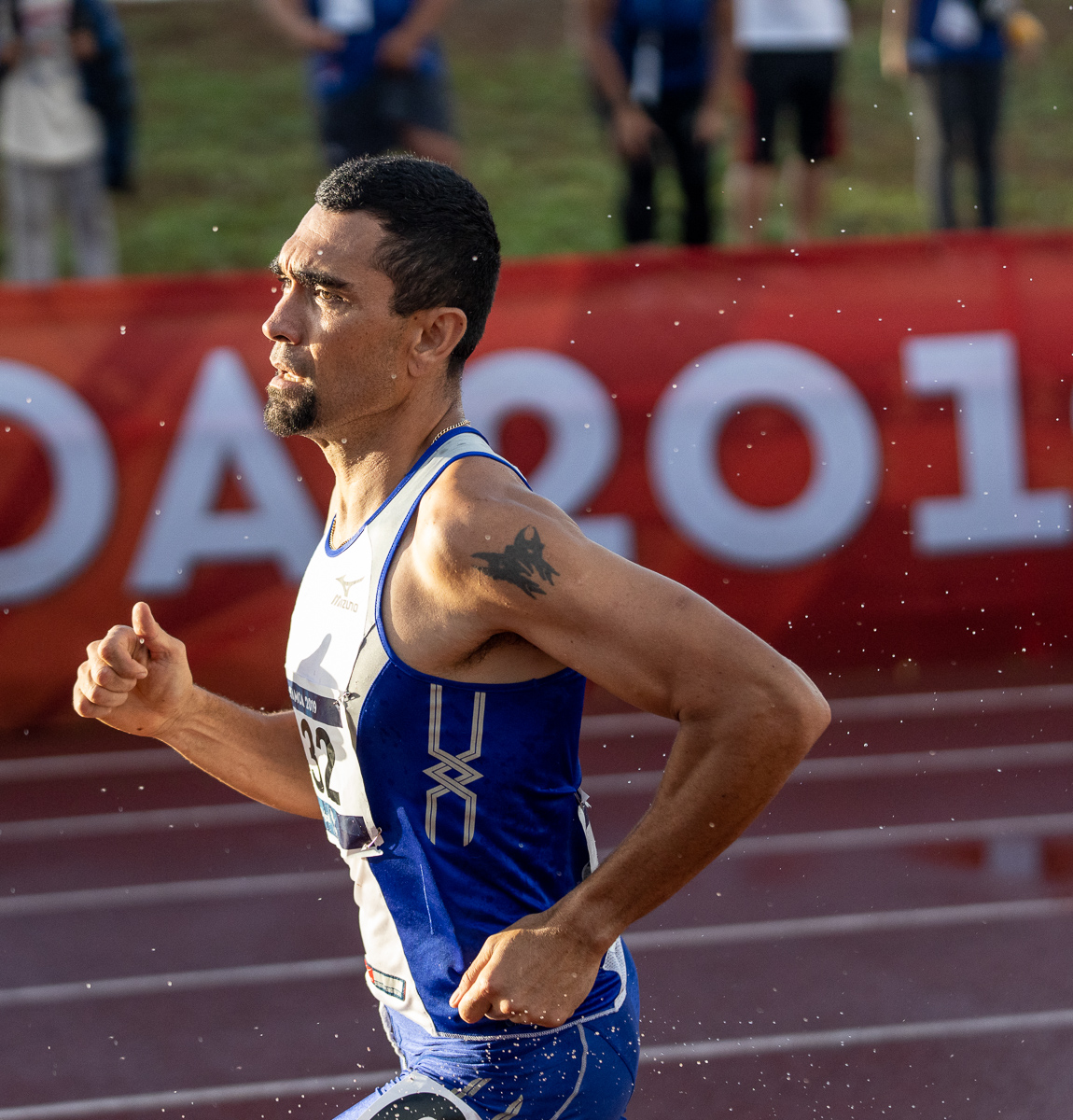 He said he was thrilled to be back competing in Samoa, after a long absence.

“Let people see me running for the last time," he said.

“I’m sad in a way to not give the fans what they want to see; me in the final again.

Curreen said he will try to get his body right for Wednesday, and the 1500 metre men's final at 4pm.