They will hope to take down two-time defending Pacific Games champion and Fijian, Banuve Tabakaucoro. 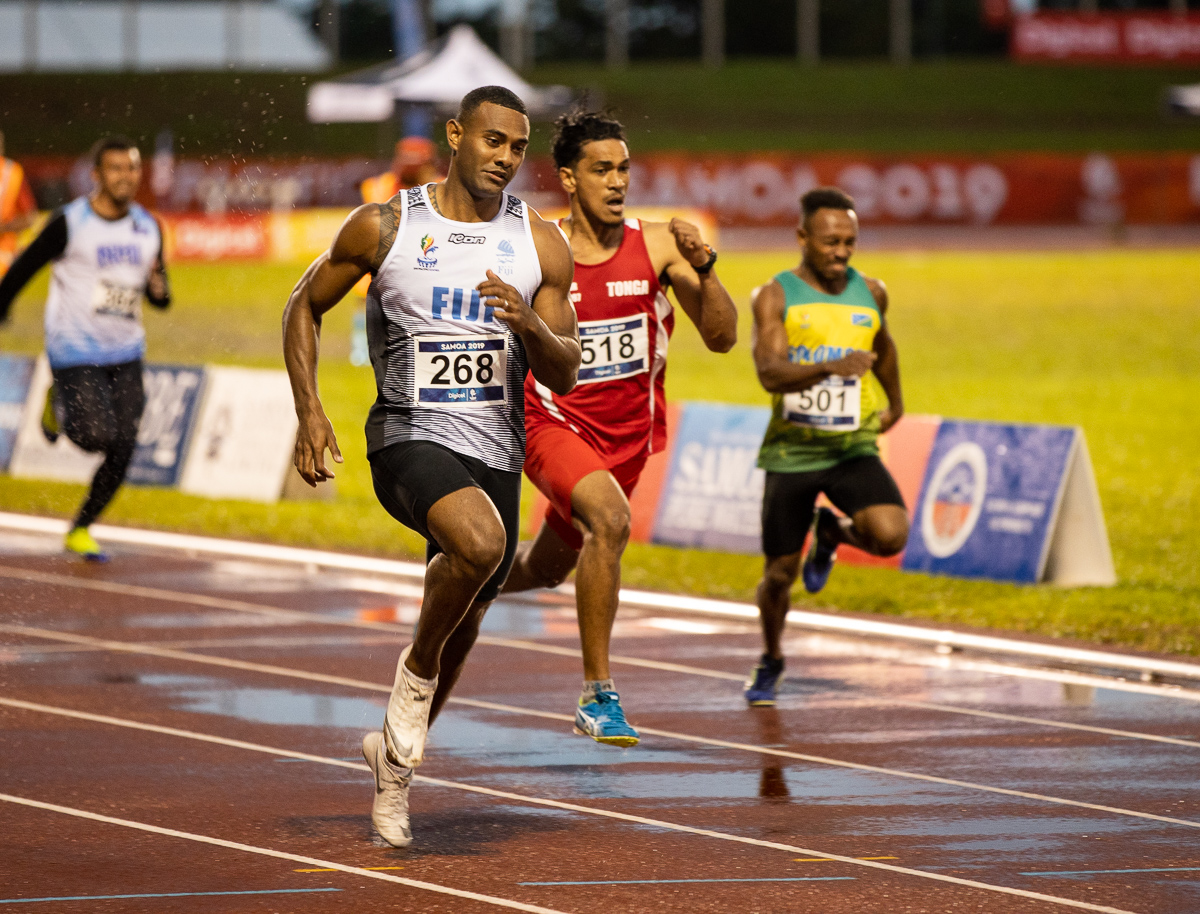 The Fijian flyer won his heat convincingly to make the semis.

Samoan Jeremy Dodson also cruised to victory in his heat, while Kelvin Masoe won his and Pesamino Iakopo came second to make the semifinals as well. 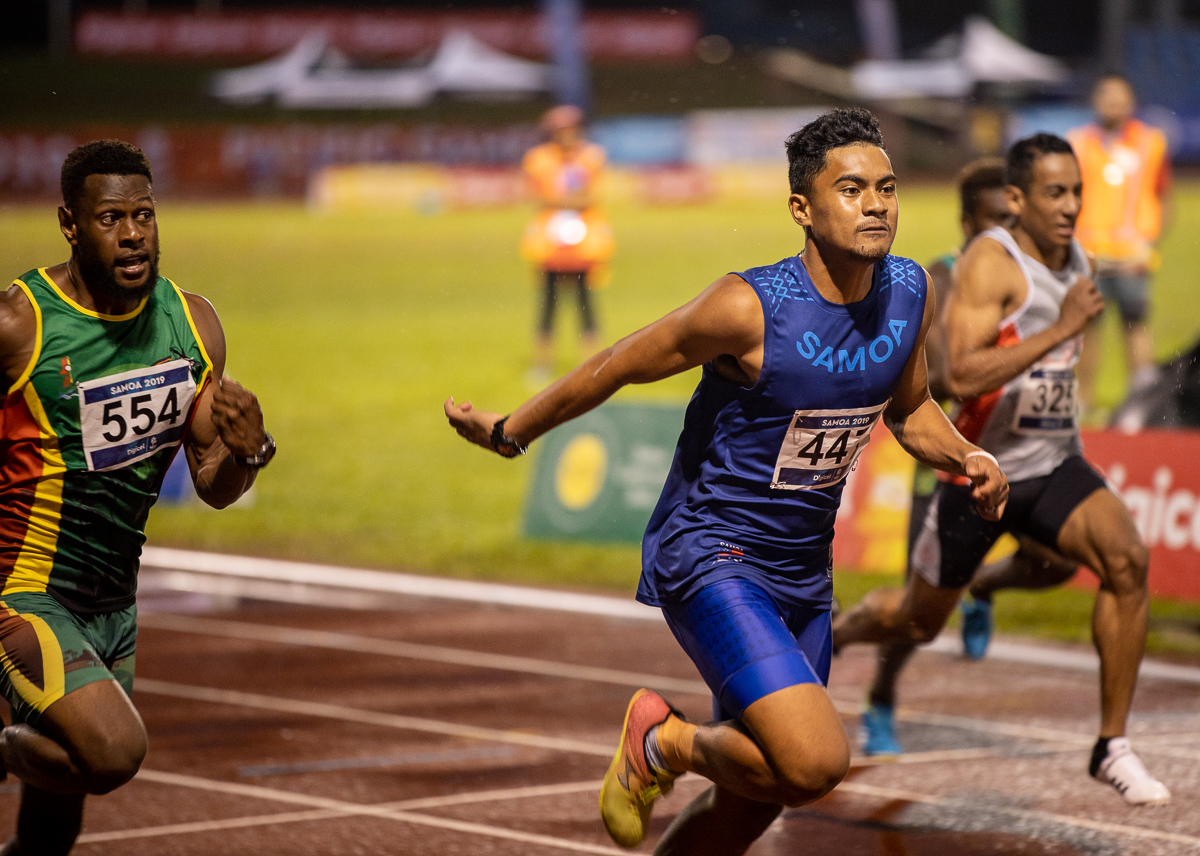 Masoe and Dodson came fifth and seventh respectively in the Oceania Championships last month, while Tabakaucoro was disqualified. 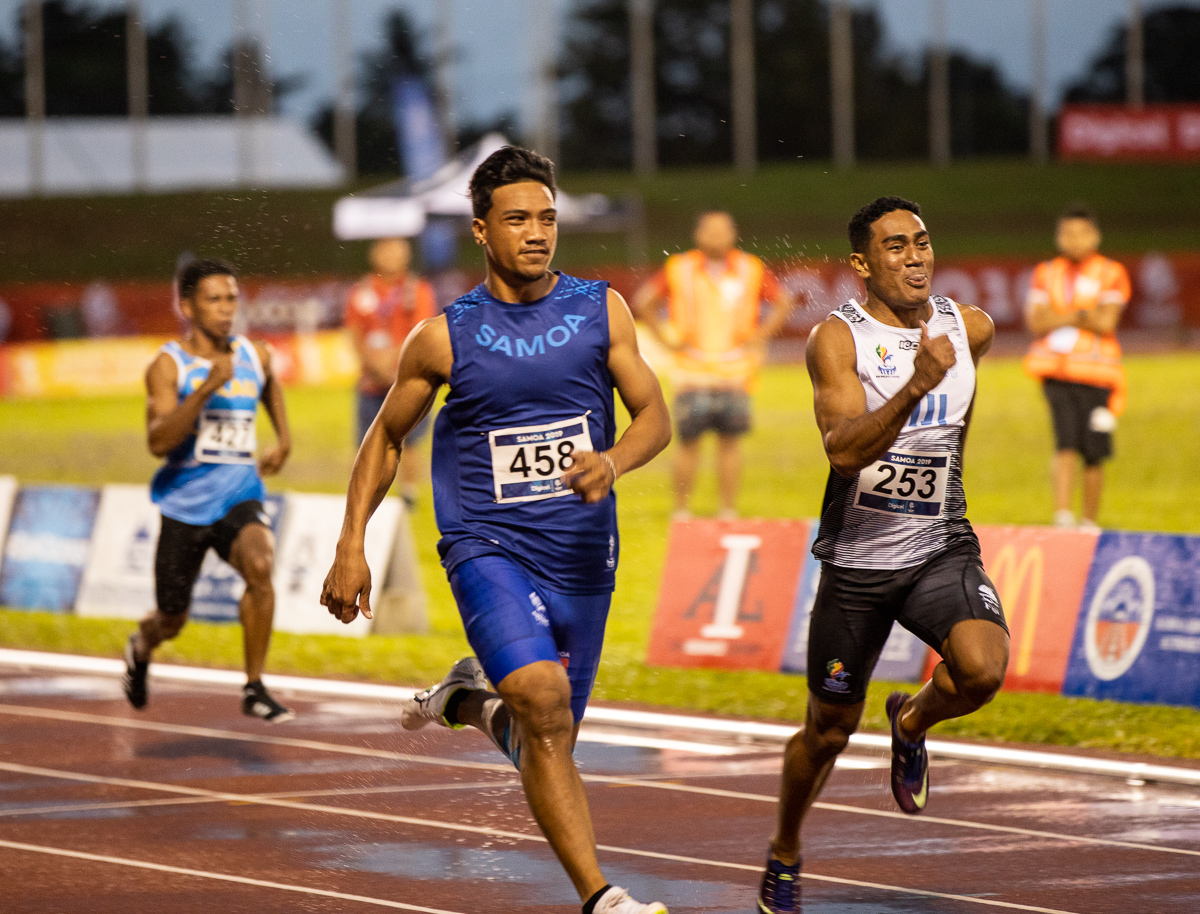