After routing the Solomon Islands 23-0, Samoa came up against a challenging opponent in Papua New Guinea, the top ranked side at the tournament. 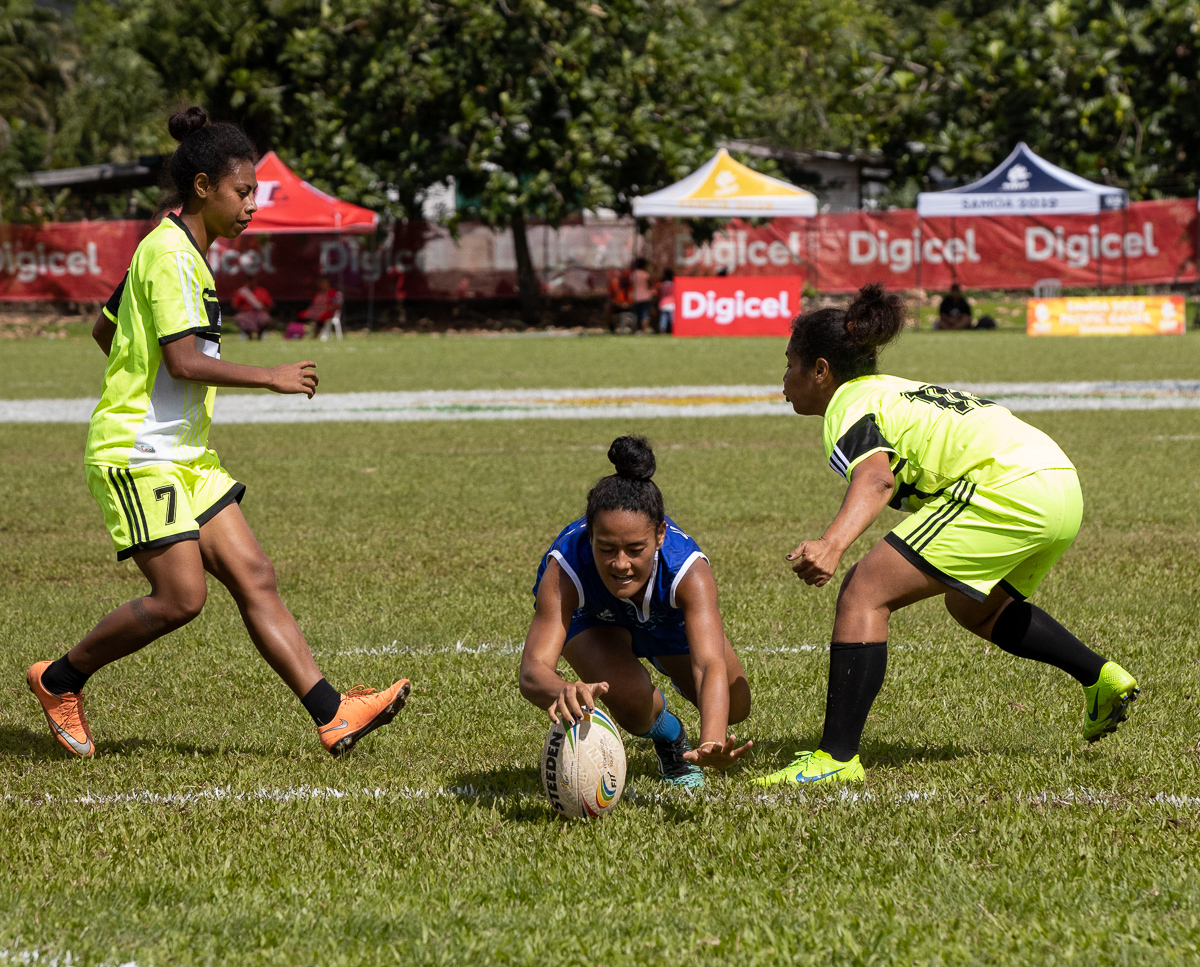 The first 15 minutes or so went by without either side scoring, but P.N.G. put three goals on before halftime, then another five in the second half to win 8-0.

Coach Geoff Hooper said it was a pretty good day overall, with the main thing being the team progressing.

“It’s not so much about results, because in the end you don’t win a medal on a Monday.” 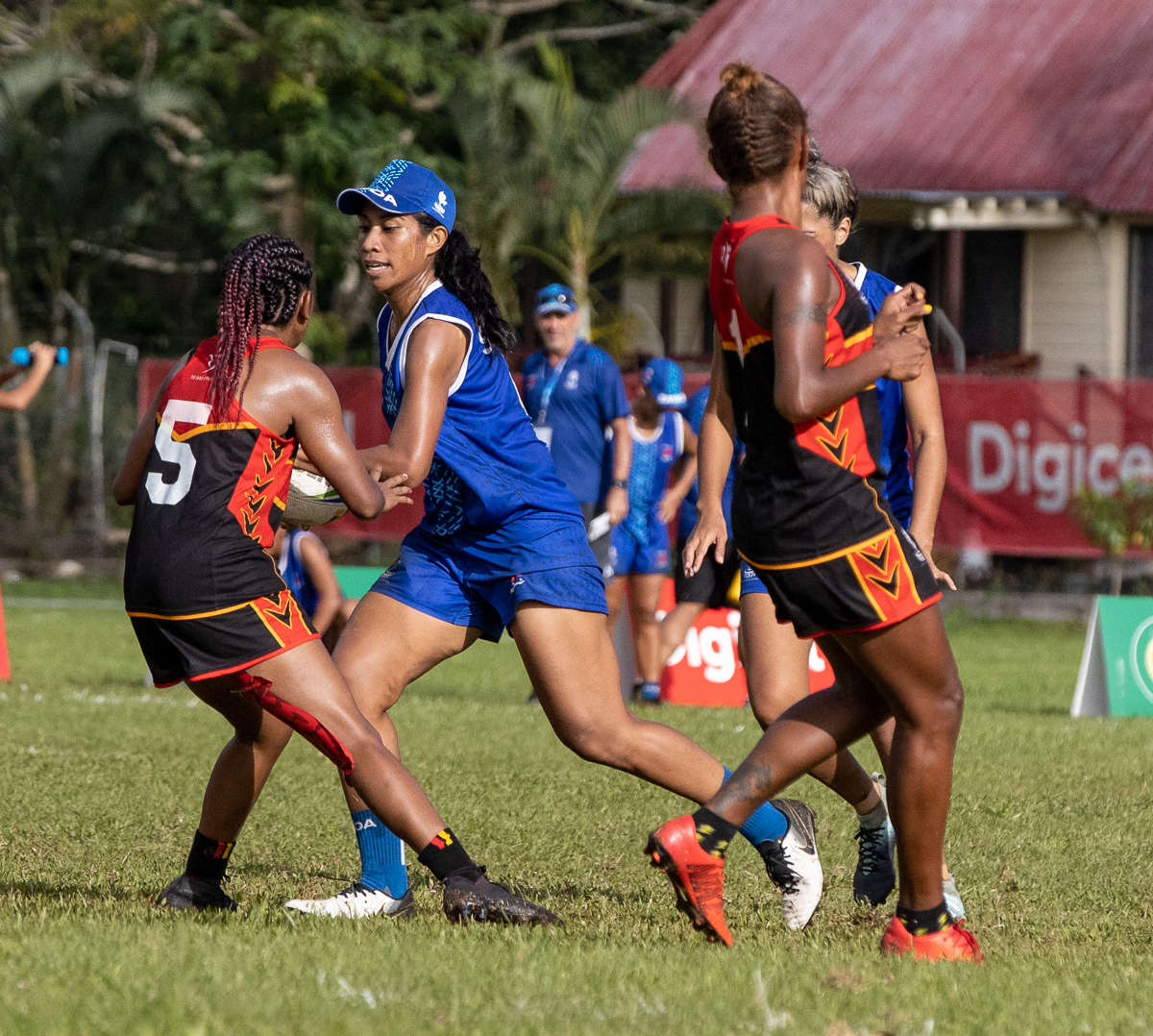 He said they made lots of improvements throughout the day.

“We’ve got some things to fix for tomorrow, couple of little areas that we just need to fix up on.”

Hooper said they have a plan to take P.N.G. down for next time.

“We run certain moves to see what the defence does and we don’t show them everything, so the result doesn’t matter. 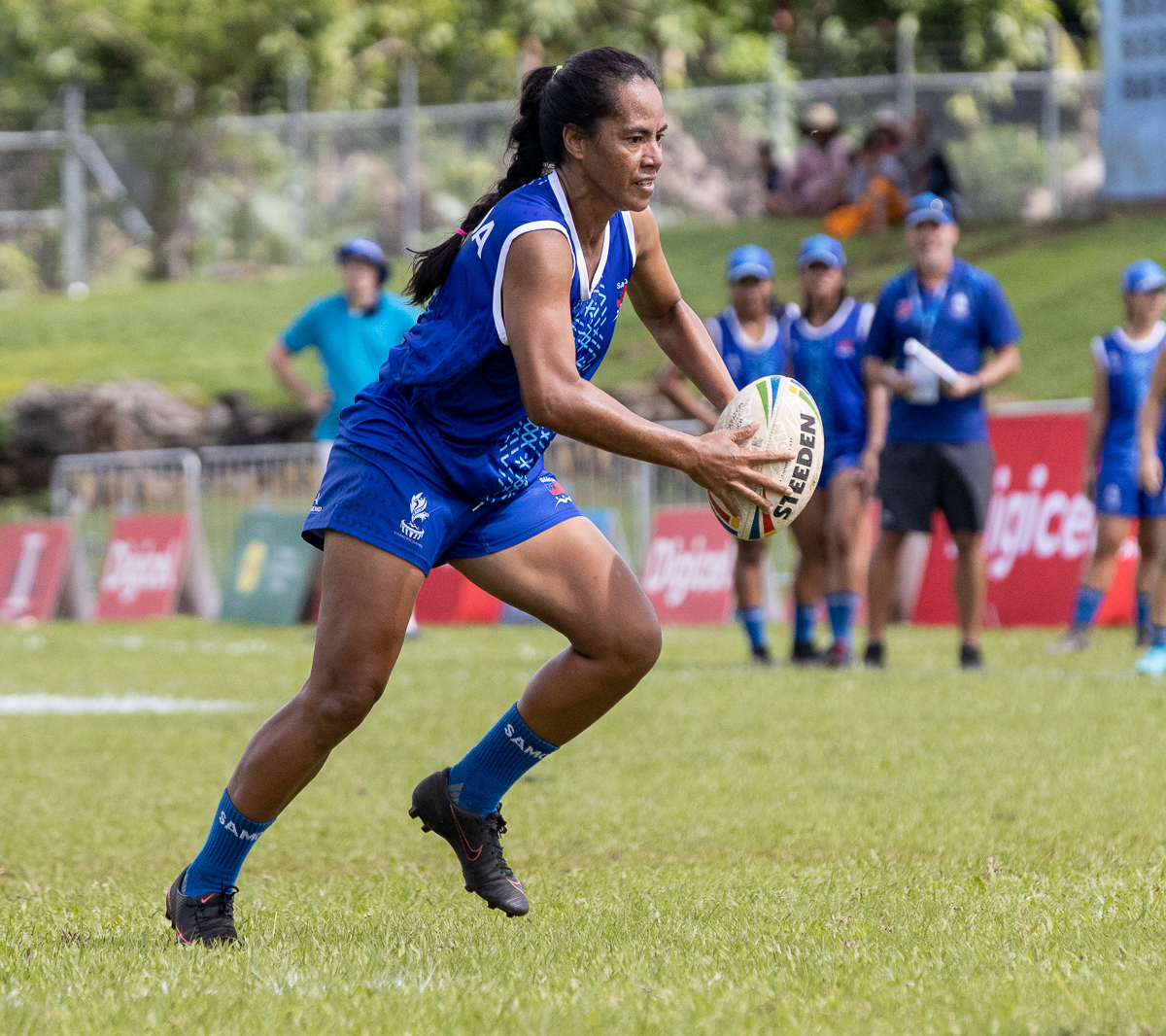 “We know we’re going to play them again, so we hide a fair bit of stuff.”

He said the scoreline didn’t really fit the game, and he was pleased with his team’s defence until they ran out of steam.