Samoa started the second week of the Pacific Games tennis competition on a winning note in the individual category against Nauru, New Caledonia and Northern Marianas.

But the second week of the competition has already been hit by delays due to heavy rain. Some of the matches on Monday have to be postponed until Tuesday.

Team Samoa athlete, Leon Soonalole, admitted that the bad weather continues to be a major challenge.

"It's frustrating," he said. "I think it affects us in a way that it puts off the players having to wait - they were already mentally prepared for their matches. And that's not to mention the fact that waiting is tiring." 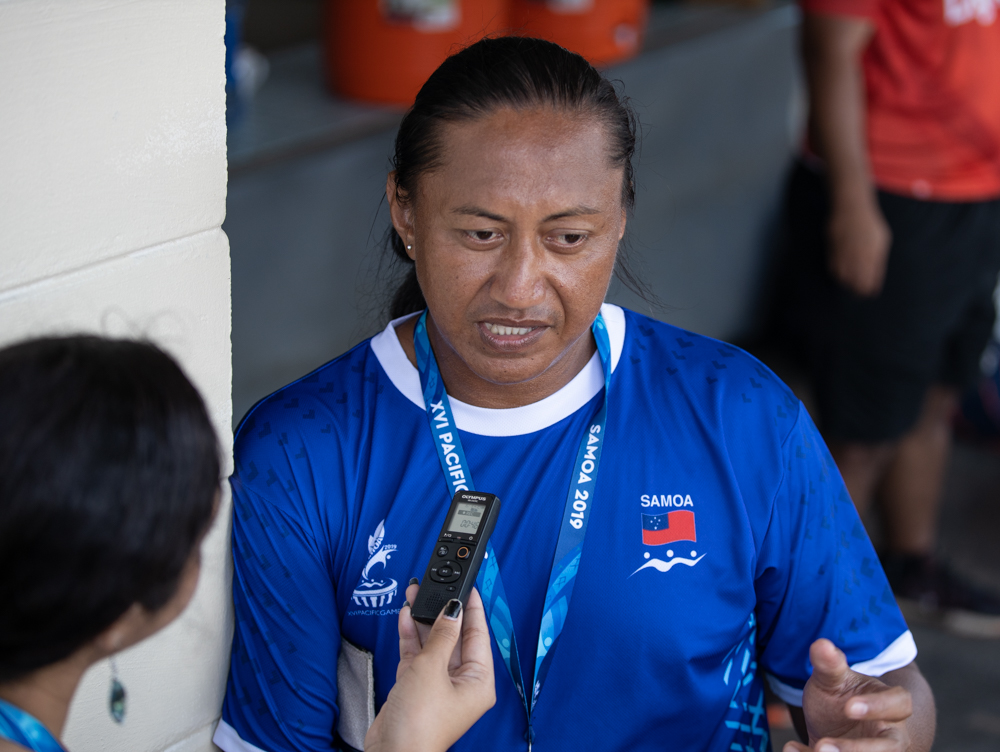 “Another difficulty was our back to back matches because of the delay from the rain last week," he said. "We had to squeeze in all the matches within the small amount of time.

"The team’s event last week was really hard because it was non-stop matches. All the players did not get enough rest because of the tight schedules,” he added.

But the 34-year-old from Alamagoto remains determined.

"In terms of my individual preparations, I have prepared mentally and will try to stay positive, and enjoy the game. 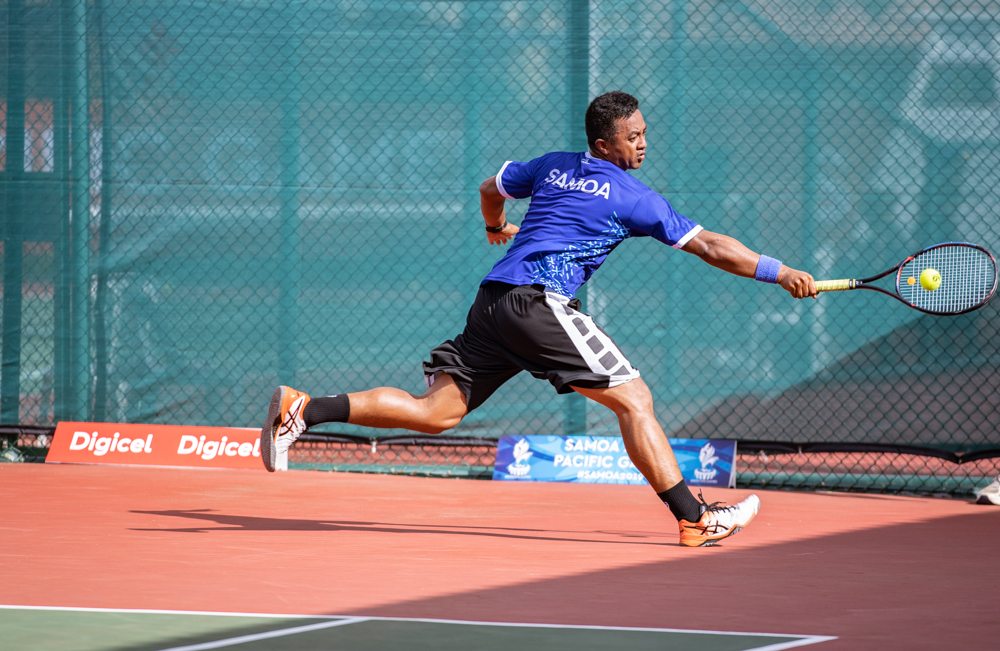 “I acknowledge the local supporters not only for my family but Samoa as a whole who show up to cheer for us it means a lot to us and we appreciate everything.”