Members of the Papua New Guinea (P.N.G.) rugby Sevens team have been blown away by the colours and designs of Samoan-made t-shirts and lavalava.

Yolanda Gittins, Gwen Pokana and Lynette Kuuarula were checking out the locally-made apparel that were put on display in a tent, which was set up at the Marist St. Josephs Stadium at Lotopa when Samoa Observer caught up with them on Saturday.

Gittins, who was a member of the playing squad, said she loved the designs and the colours and noticed that they were similar to the Pacific style that can be found in other countries like Cook Islands or even her home P.N.G.

“I guess they got the same kind of pacific Island style across the P.N.G., Samoa and Island, similar but different,” she said. 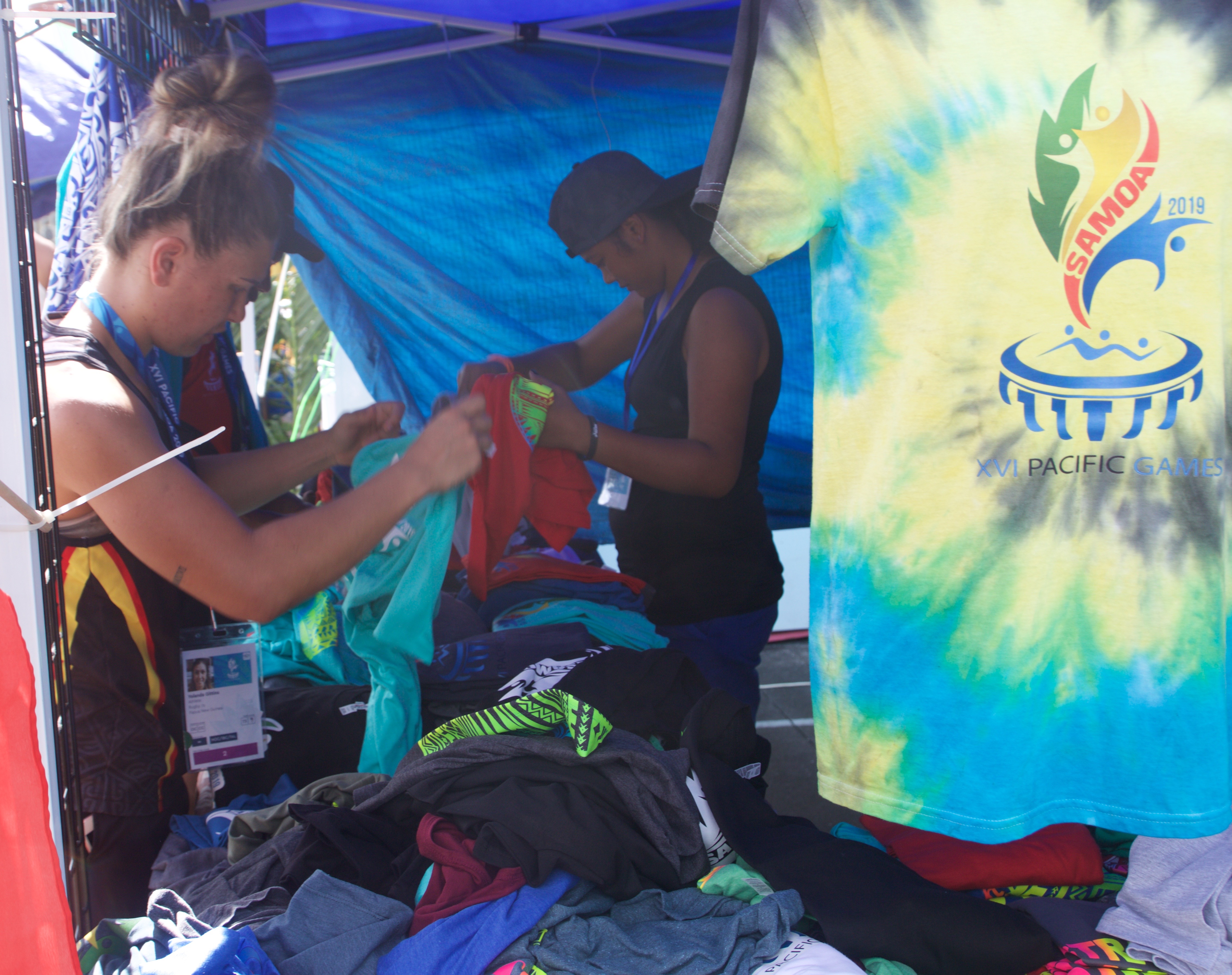 Gittins said she also loved the coastline of Samoa, the mountainous terrain and when speaking of the accommodation at the Faleula Games Village said she did not have any issues and loved it.

“I love it, it’s beautiful coast line and up to the mountain is amazing, it's cool to be around of all other countries and wave good morning to them every morning,” she added.

Gwen Pokana, another member of the rugby 7s team, said she liked the material that was used to make the t-shirts and the lavalava designs used beautiful colour.

“Nice material and design on the lava lava is beautiful, it has a beautiful colours,” she said. 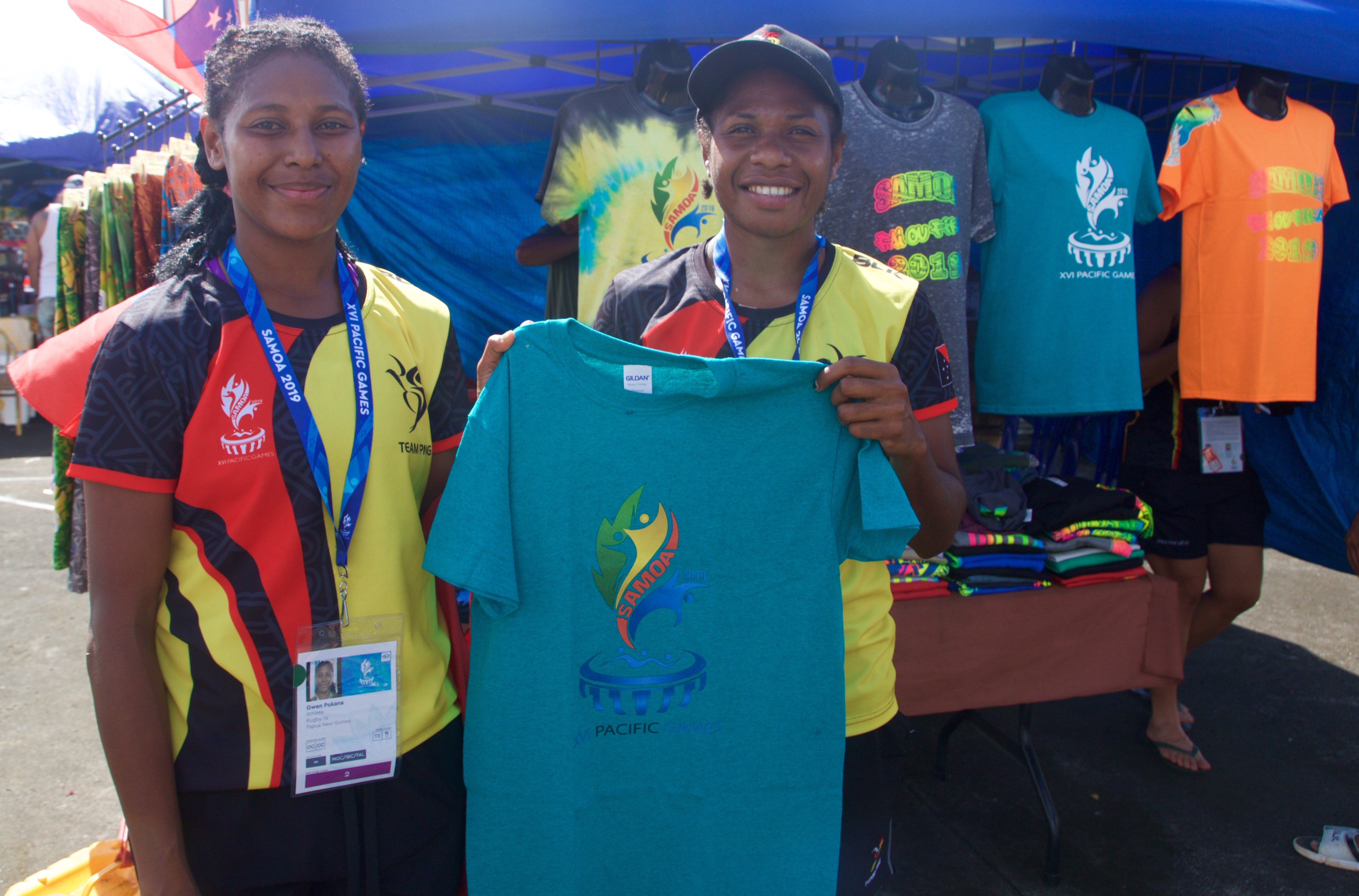 The girls bought some of the locally-made t-shirts and said they will taking back to P.N.G. when they return home after the Games.