Solomon Islands have a long way to go in their preparations to host the next Pacific Games in 2023.

This is according to Senior Advisor with the Solomon Islands Pacific Games Organising Committee, Clint Flood who gave a report card of the status of their preparations for the upcoming XVII Pacific Games.

Solomon Islands won the bid in 2016 over Tahiti to host the next edition of the Games after Samoa.

The report card was given before the Pacific Games Council and the 21 Pacific Games Associations at their general assembly which was convened held at the Sheraton Samoa Aggie Grey’s Hotel and Bungalows on Sunday.

The 2023 Pacific Games logo was also revealed during the Solomon Island’s presentation. 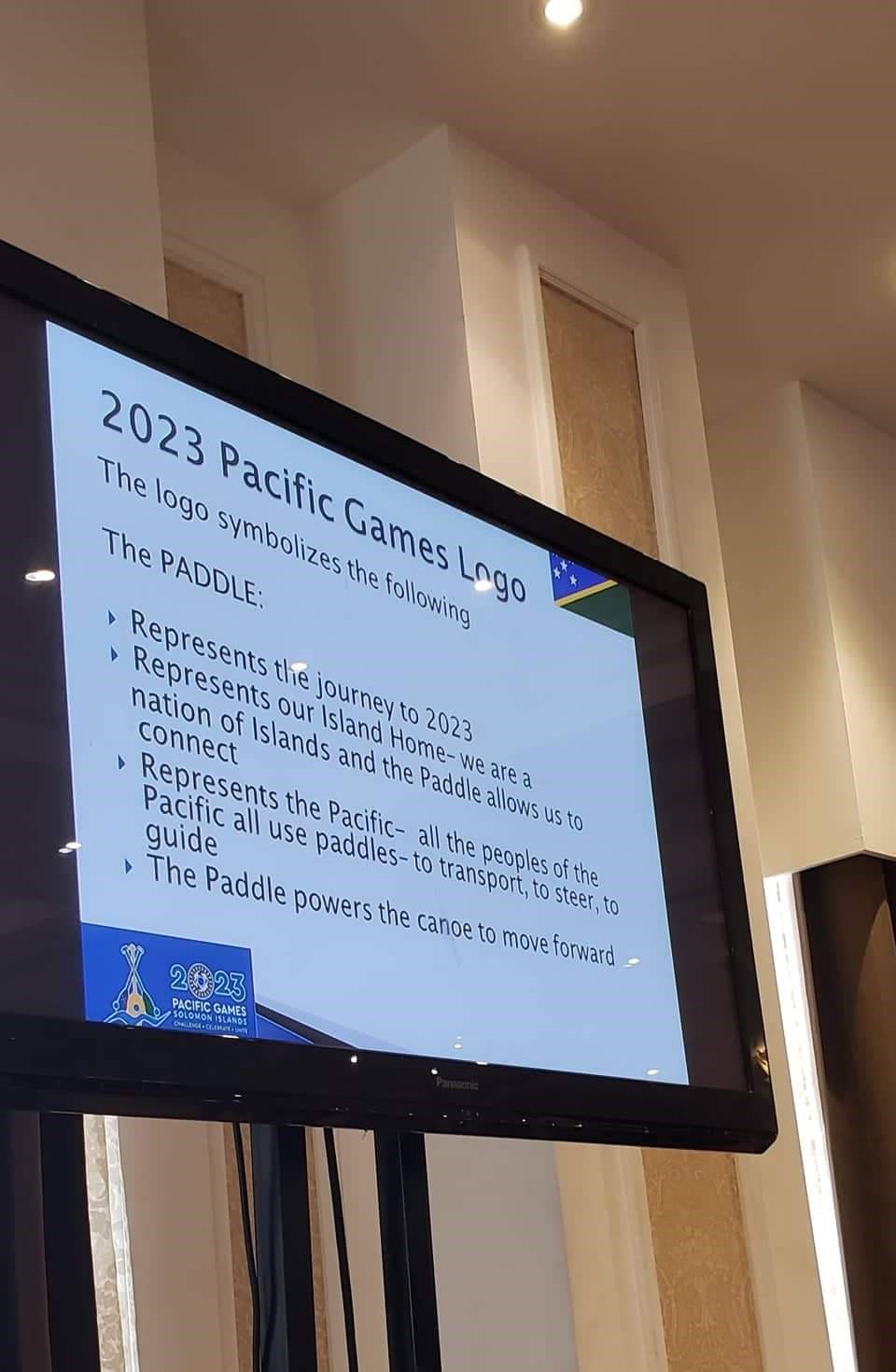 “It represents the Solomon Islands journey to 2023 and it also represents our island home, we are a nation of islands and the paddle allows us to connect.

“It also represents the Pacific – all the people of the Pacific use the paddle to transport, steer and to guide and the paddle powers the canoe to move forward,” during the Solomon Island’s presentation.

Mr Flood noted that all the venues will be at east Honiara, the capital of Solomon Islands.

“The maximum distance from the accommodation to the venues is 15 minutes and by car is 10 minutes and there will be six main clusters.

“There will also be a 50 meter pool competition which will be converted to part leisure pool afterwards and there is also a permanent 25 meter leisure and splash park.”

He said there will be four volleyball and football courts, which is 500 seat show court and they will also feature a green family area for legacy mode.

“A total of six schools to be refurbished and purposed as village accommodations and that survey has been completed with funding agreement in place.”

Mr Flood told the Pacific Games Council-hosted meeting that the dining will be similar to Samoa whereas breakfast is likely to be served at the accommodation venue and one main dining hall.

In an interview with the Samoa Observer, Flood said there is a lot of work to be done in the lead-up to 2023. 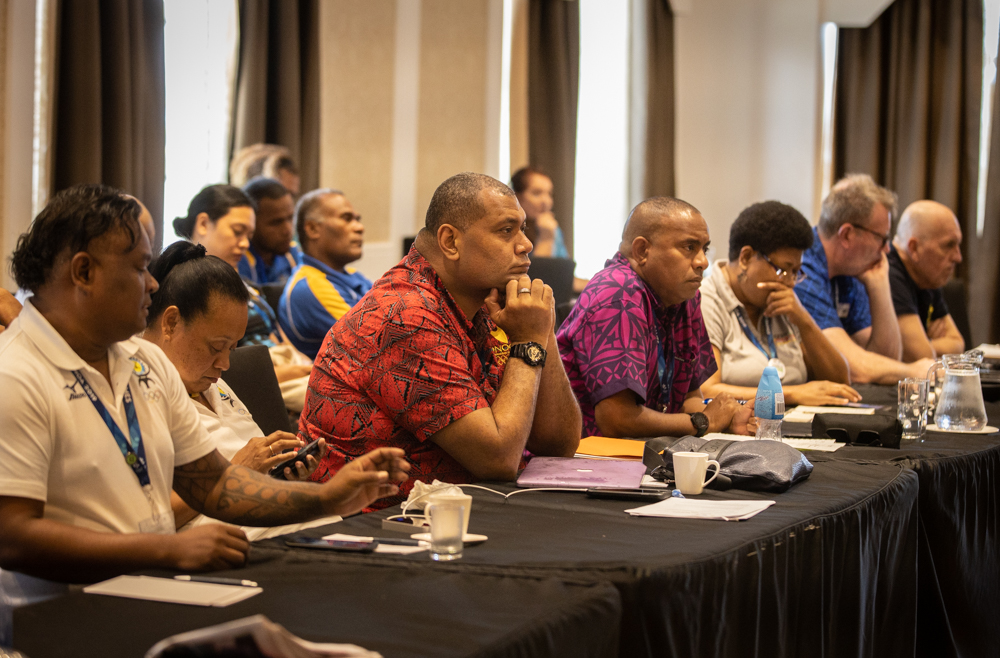 “We are exactly four years out today July 14, 2023 to host the Pacific Games. And now we’re making sure all our facilities and programs are in place, we’re not blessed with the same facilities they got here in Samoa, so we’re basically have to build them all.

“And we’re working with donor partners to sign agreements for funding and to make sure the land is allocated for those venues.

The 2023 Pacific Games will mark the first time for Solomon Islands to host. The country is made up of six major islands and 900 minor islands in Oceania and was the first venue for the inaugural Mini Games in 1981.

Solomon islands has a population of less than 600,000 people will be the eighth Pacific country to stage the quadrennial competition, following in the footsteps of Fiji, New Caledonia, Papua New Guinea, French Polynesia, Samoa, Guam and Tonga.